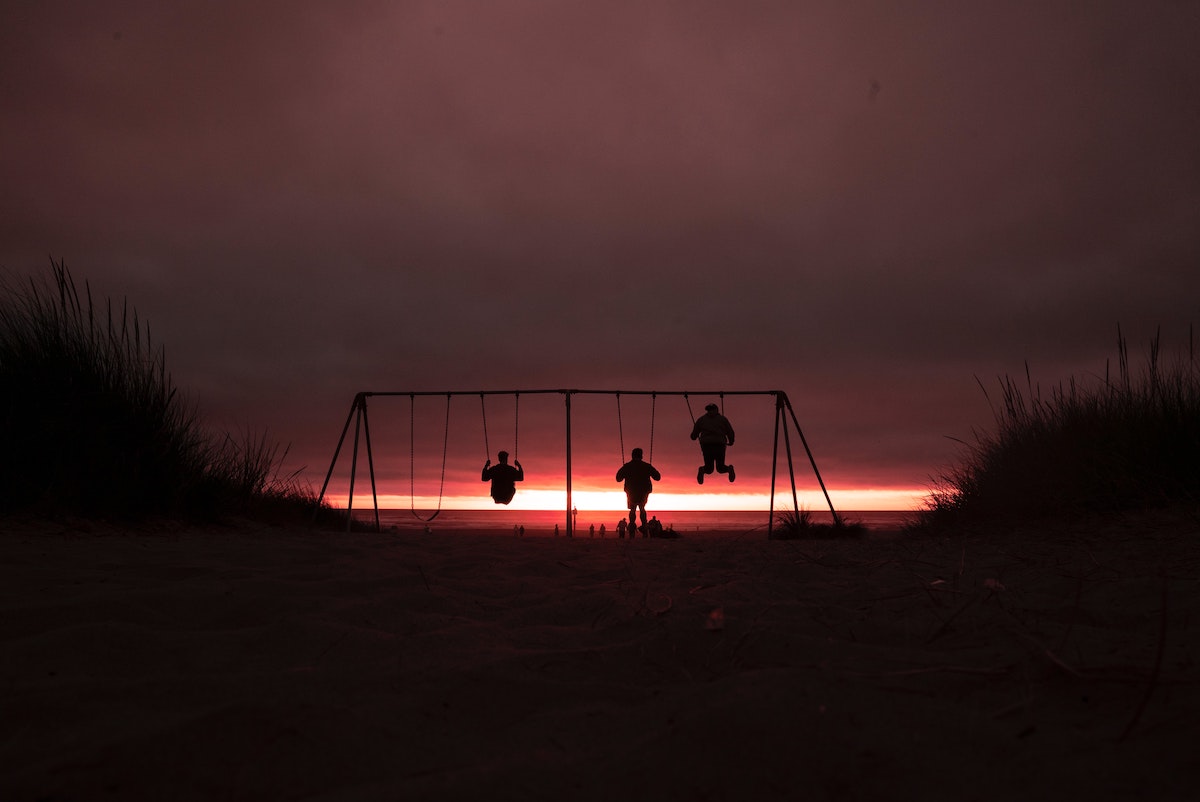 The founder of TRON and billionaire Justin Sun found himself in the middle of a controversy. As per this, the community accused the Chinese-born Grenadian diplomat of being a part of a “Governance attack” scheme. However, some, including himself say otherwise.

Members of crypto think tank GFX Labs’ governance division were the first ones to raise red flags in a tweet on 5 February. As per this thread, billionaire Justin Sun took a considerable loan of Compound’s governance token (COMP). Sun’s wallet borrowed 99,000 COMP tokens worth over $13 million. Later sent 102,000 tokens to Binance, the world’s largest crypto exchange.

.@justinsuntron recently borrowed 90k $COMP from @compoundfinance (+99% of the borrow cap) and currently has 102K COMP in his alt. He hasn't set it up for voting, but everyone should keep an eye out.https://t.co/4aWtJUBN92

However, later an address that received $9 million worth of COMP tokens from Binance proposed adding TUSD as a collateral asset on Compound. This would allow Compound users to take out loans against their TUSD (TrueUSD) holdings. The governance of the on-chain of the Protocols Defi was often from the account weighted the token itself. Hence, GFX characterized the loan as a “governance attack”.

Compound getting governance-attacked by Tron rn. Justin’s trying to raise the TUSD collateral factor from 0% to 80%. They borrowed enough COMP to reach 50% quorum. https://t.co/ls03XNZhUf

“Presumably this was to vote on a poll to create a TUSD-DAI Peg Stability Module. After it was noticed, he returned the MKR before voting.”

A TUSD representative reiterated similar concerns in a post. In a letter, the representative wrote in Maker’s governance forums after the poll concluded that they were unaware of Sun’s actions. “We wouldn’t risk working with Justin Sun, or any whales, to manipulate votes.”

It was impossible to definitively verify that the proposal address belongs to Sun. Nevertheless, the alleged accusations didn’t carry much weight as per the accused executive.

Hi @labsGFX, I discussed with @compoundfinance team before I borrowed any COMP from the pool. The proposal was well discussed for 6 months and @tusd_official has been launched in Compound for 9 months now. @tusd_official works perfectly in @AaveAave for a long time now.

In addition to this, the Compound CEO, Robert Leshner asserted that borrowing COMP to launch a proposal wasn’t a governance attack. In a series of tweets, he portrayed his reasons that read as:

3) The governance process will decide whether or not it’s a “good” proposal.

At this point, ~7M COMP tokens are floating, and the community has 2 days to respond to genuine governance attacks (before votes begin). You still have to convince 50%+ of voters to support your idea.

Leshner later applauded Justin Sun for moving a proposal into the voting stage.