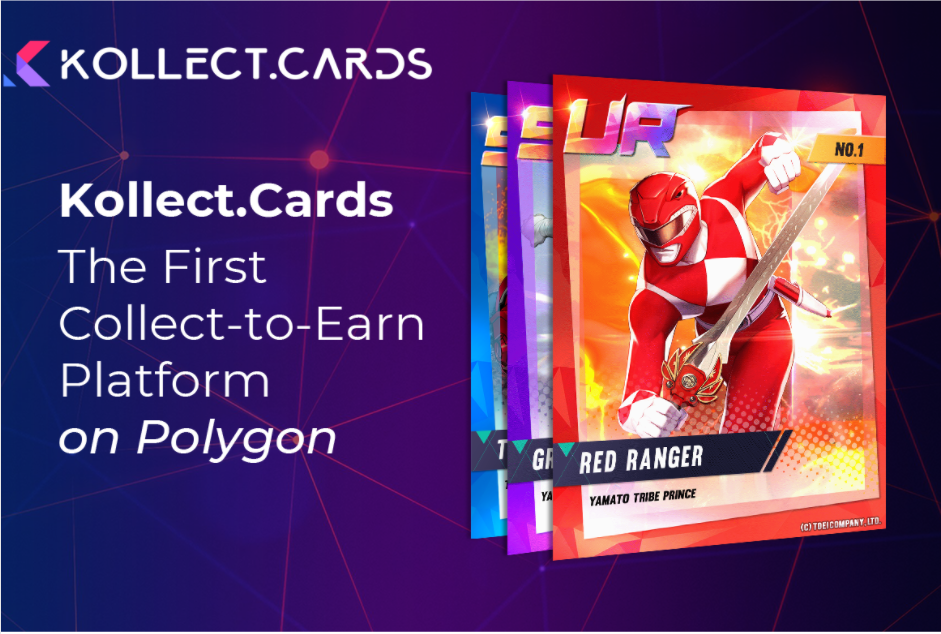 Kollect.Cards is delighted to announce the first official sales of its licensed Power Rangers NFTs on Kollect.Cards on April 7th, 2022 at 12 PM UTC. The first Power Ranger NFT Sales will feature the Zyuranger Series, the foundation of the most popular series the Mighty Morphin Power Rangers. This historic sale will mark Kollect’s first foray into certifiable limited and branded items, empowering their community to buy, stake, sell, trade, and battle NFTs from some of their favorite fictional universes! Munchie Kings, Ruler of the Land,  and Space Adventure Cobra have also committed to Kollect’s ecosystem.

The Zyuranger-Power Rangers NFT Cards within Kollect’s ecosystem will be released in multiple different seasons, each with new collectibles and multiple rounds of sales. April 7th, 2022 at 12 PM UTC will mark the start of the Super-Early Bird round for Kollect’s Zyuranger Season 1 set.

Whitelisted users enjoy priority access but the sale is not limited to whitelisted users only. Non-whitelisted users who are interested in purchasing Power Rangers NFT packs are able to do so starting the official time, April 7th, 2022 at 12 PM UTC if there is inventory remaining.

Kollect is set to become the hub of NFT collectibles and play-to-earn games for recognized brands and IPs. It contains two major parts: The Collection Book System and Kollect Games. The Collection Book System allows staking of NFTs that are available on the Kollect platform. It has a unique built-in play-to-earn feature, allowing users to strategically stake their cards in different collection books to earn rewards. This feature enables flexible gamification and earns functions for all the collecting activities.

Meanwhile, Kollect Games is an in-house game launchpad. Games launched on Kollect can leverage the collection book system to enjoy a broader player base, while players can use the NFT cards they collected in the collection books to participate in the P2E games.

The company has already reached partnerships with several high-level animation studios, distribution conglomerates, and movie production houses in the region including but not limited to powerhouses, Toei and Daewon Media. With an already established network of IPs and partnerships, the wider public can expect to see more of their favorite fictional characters and lore integrated into Kollect moving forward.

The first P2E game partnered with Kollect and to be integrated, World of Cards, is expected to be released in the second quarter of 2022. 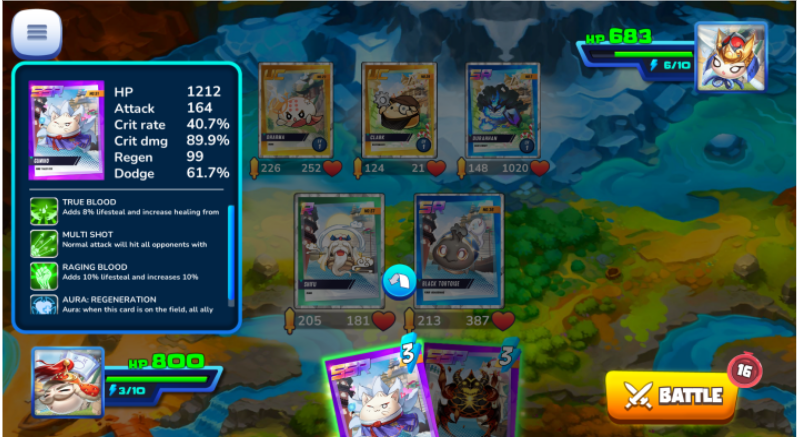 Ethan Chae, CSO of Kollect, said “I am happy that the Power Rangers NFT Cards, which have been in preparation since last year, are finally being released on the market. Expectations are high due to an oversubscribed whitelist of over 60,000 members and its popularity not only in Asia but also in the Americas. We also see huge potential for the other IPs in our pipeline to embrace this new virtual way of fan engagement, and we are glad that our investors share our vision of bringing the Anime and branded IPs into the Web3 World”

Kollect is the first yield-generating and IP-driven NFT collection book in the GameFi space. Users can purchase Kollect NFTs to complete yield generating collection books and battle with friends on-chain in original play-to-earn card games. $KOL is the utility token of the Kollect ecosystem, and holders can enjoy exclusive perks and drops. Kollect envisions becoming the premium hub for NFT collectibles and play-to-earn games.

Ethereum Classic is on a strong uptrend, but these lows could be revisited