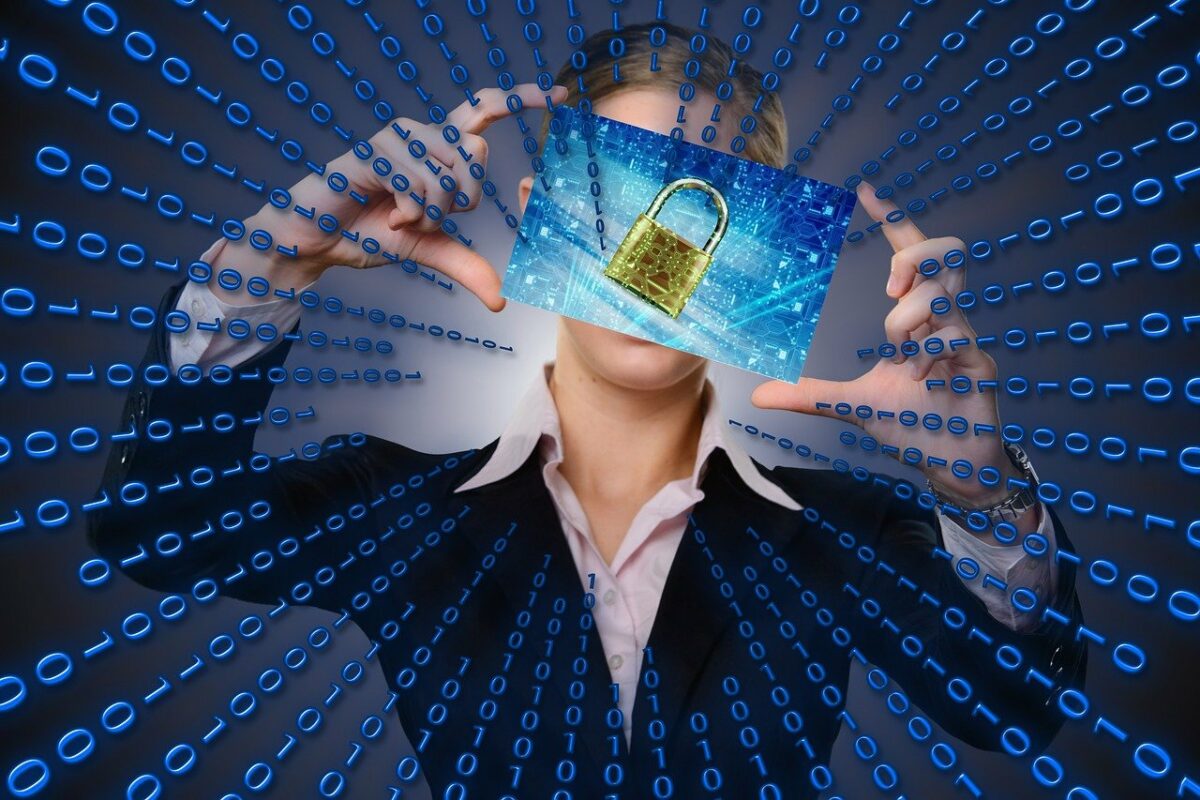 At a time when speculative joke-coins like Shiba Inu and Floki Inu are being listed by top exchanges, others are being delisted for issues regarding security and compliance. The world’s eighth-largest cryptocurrency exchange Kraken has dropped top privacy coin, Monero. They cited regulatory compliance as the reason behind the delisting.

Reddit users shared an email from Kraken that stated their decision to no longer offer Monero’s XMR token to British customers. This was done in order to comply with regulations in the United Kingdom. Consequently, all XMR trading activities will be ceased by the exchange after 26 November. Along with that, deposits to XMR wallets will be disabled and any existing XMR margin positions will also be liquidated.

The issue with Monero stems from its categorization as a privacy coin. It uses advanced cryptographic methods to remove all traces of a transaction from the blockchain ledger. This obscures important information such as wallet addresses, transaction amounts, and dates and skirting important KYC information stored on exchanges. This anonymity makes privacy coins especially attractive to cyber-criminals and others trying to cover up their financial tracks.

Monero’s public image has often been maligned for this very reason as it continues to get viewed as a means of cyber-crime and the dark web. It is perceived as being used in drug trafficking, tax evasion, or money laundering operations. It has also emerged as preference for many alt-right and white supremacists as a means to collect funding anonymously.

Over the past few years, its association with the dark web and cyber-crime has led to Monero receiving increased scrutiny and criticism. Late last year, Bittrex had also delisted Monero, along with the likes of Zcash and Dash to comply with global anti-terror and money laundering guidelines. Earlier this year, Coinbase CEO Brian Armstrong had also declined to list privacy coins like Monero citing regulatory uncertainty.

Regardless of the boycott, privacy tokens have continued to gain higher ground among cryptocurrency users, their total market capitalization exceeding $15 billion. Monero itself has grown 109% in valuation over the past year, reaching a new all-time high in daily transactions just last week. This clearly indicated its lasting popularity among investors looking for financial privacy.

Bitcoin Cash ready for an extended recovery but…