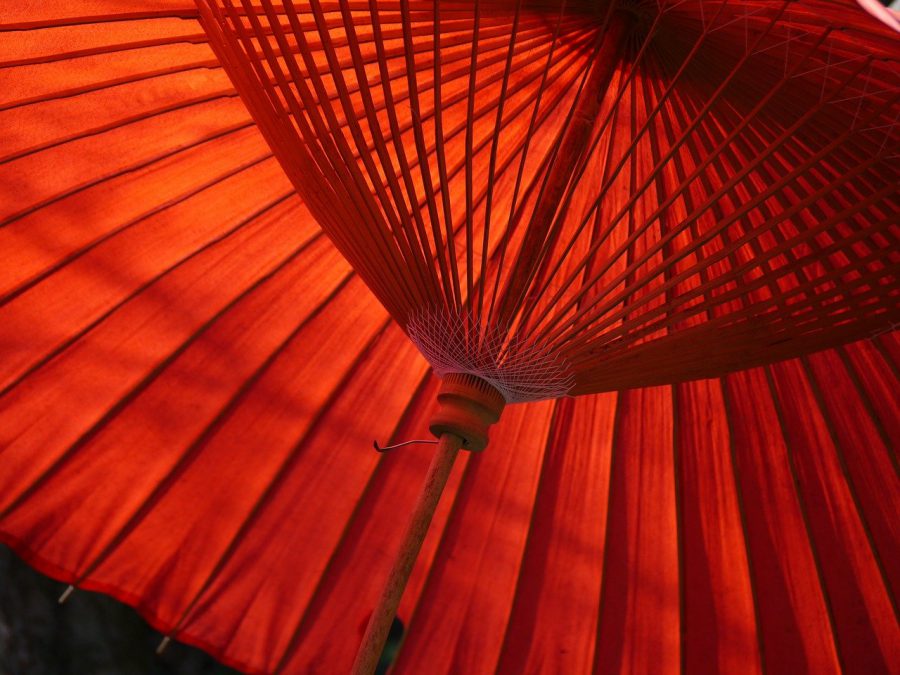 Ripple’s aggressive marketing and partnership strategy, in addition to the banking sector, has branched out into other fields as well, with its University Blockchain Research Initiative (UBRI) aiming to bring universities closer to blockchain, cryptocurrencies, and the digital payments landscape. As part of this venture, Japan’s Kyoto University has now announced that it will be the first Japanese university to run an XRPL validator.

“Today, I will be giving a lecture titled “Ripple’s Blockchain Technology and the International Money Transfer Revolution” at Kyoto University with CTO David. #UBRI“

According to Kyoto University’s official announcement, the General Survival School (Shishukan) will co-host the seminar with Ripple’s David Schwartz CTO as a lecturer. 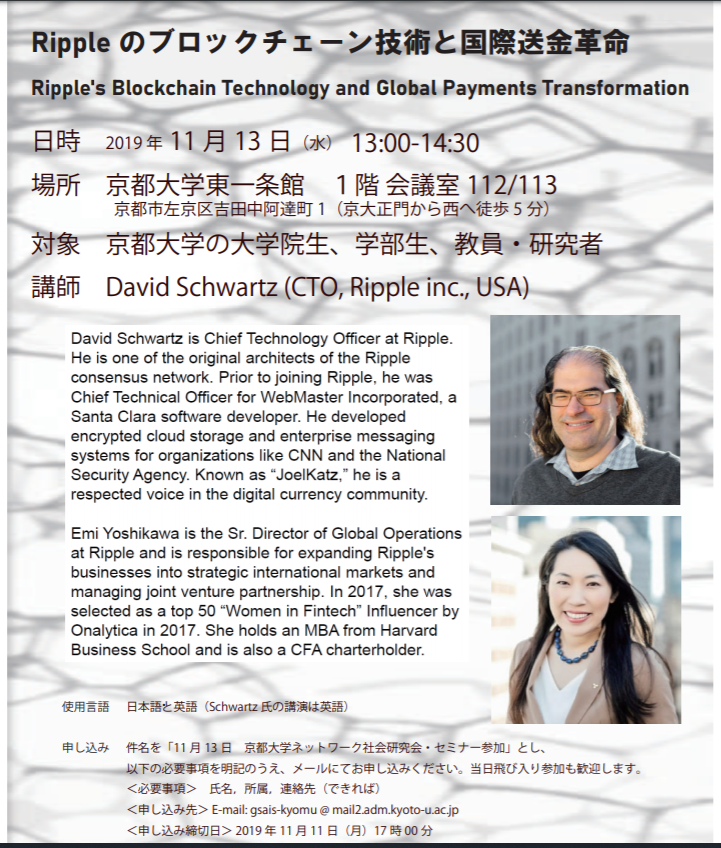 As an XRPL validator, the university will be able to participate in Ripple’s existing consensus process that supports the ongoing decentralization of the XRP Ledger. At the crux of the protocol, every member using the XRP Ledger must agree on the latest state of every transaction, without needing a central operator. Similar to existing nodes on the Ripple network, Kyoto University will also be ranked on the basis of availability, consistency, reliability, and transparency.

Interestingly enough, Ripple used to run a majority of XRP validators nodes, which have now been taken over by 974 nodes over time, according to Bithomp. In addition to Kyoto University’s involvement in the blockchain space, Yoshikawa publicly supported the notion of launching XRP Ledger validators at universities throughout Japan. She said,

“University student Rippler, please make a suggestion to your university teacher! It will be a practical project that will give you a better understanding of how XRP Ledger works.”

Bitcoin: BitMEX emerges as most liquid among perpetual contract exchanges