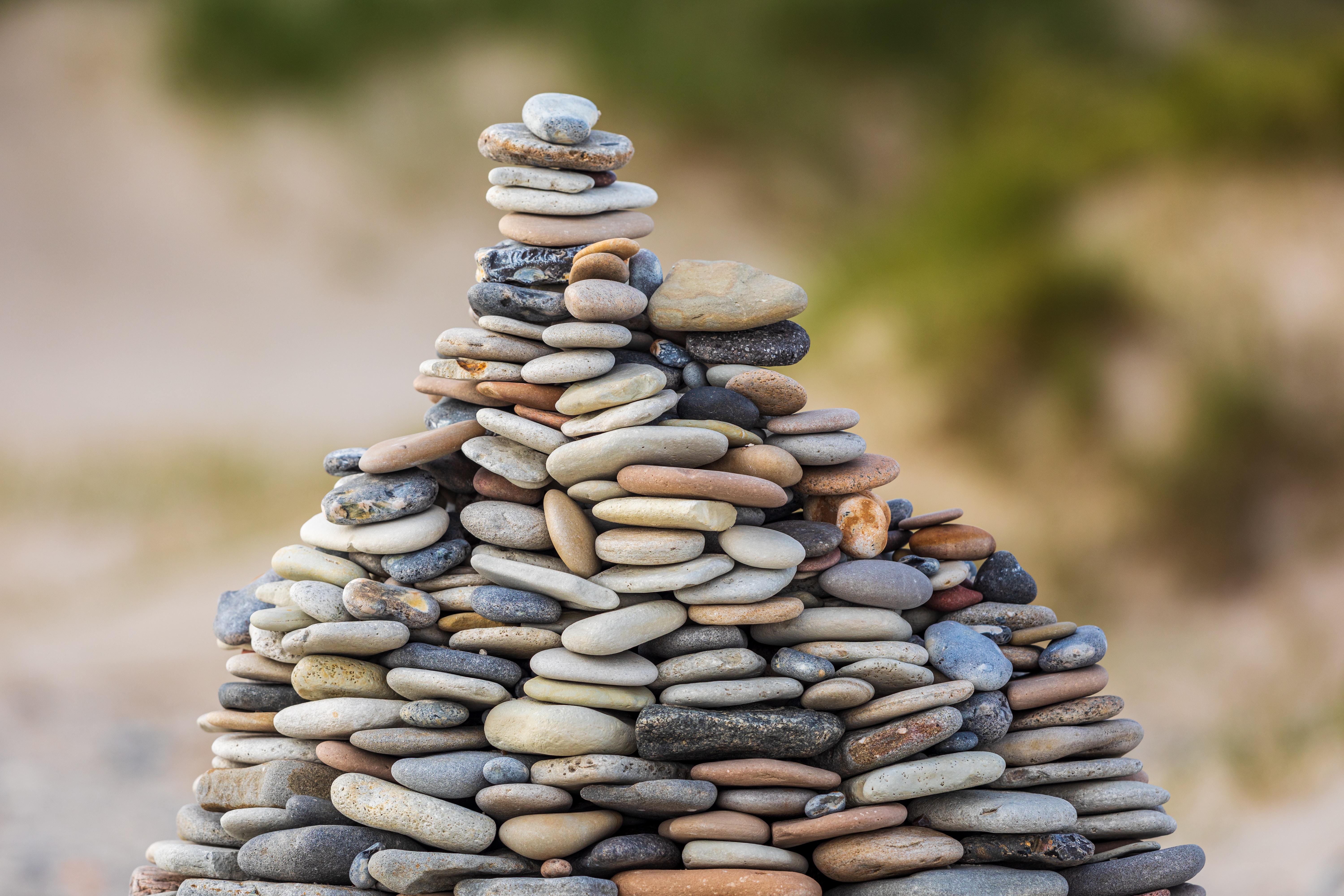 Mark Zuckerberg’s latest hearing on Libra sparked conversation around the token as an answer to China’s growing interest in cryptocurrency. Christian Catalini, co-creator of Libra and chief economist at Calibra featured in an Unchained Podcast, wherein he explained the inner mechanics of the initiative and shed light on the company’s roadmap.

Catalini started the interview by highlighting Facebook’s initial interest in solving the existing roadblocks of the current financial system. He stated,

“We were discussing a research project: How can we (Facebook) use cryptocurrency or blockchain application to really build on financial inclusion? Potentially as a small scale experiment. From there conversation became much more serious.”

Catalini predominantly believed cryptocurrency’s potential to deliver financial inclusion to a wide underbanked population at a lower cost. The entrepreneur also mentioned that the decisions made towards building Libra’s infrastructure were aimed at creating “an extremely efficient, cheap, fast medium of exchange that can help all sort of cross border activity, starting of course with remittances,” which the Facebook’s RnD team “saw as a major use case where people were charged exorbitant fees.”

According to him, Facebook had realized the need to “bootstrap the entire system from trust that’s already established offline,” which is why the company created the Libra Association for involving existing fintech giants. He said,

“That’s where the trusted brands and initial institutions come into play. They’re kind of seeding this new network, securing it, defending it, and trying to scale it together.”