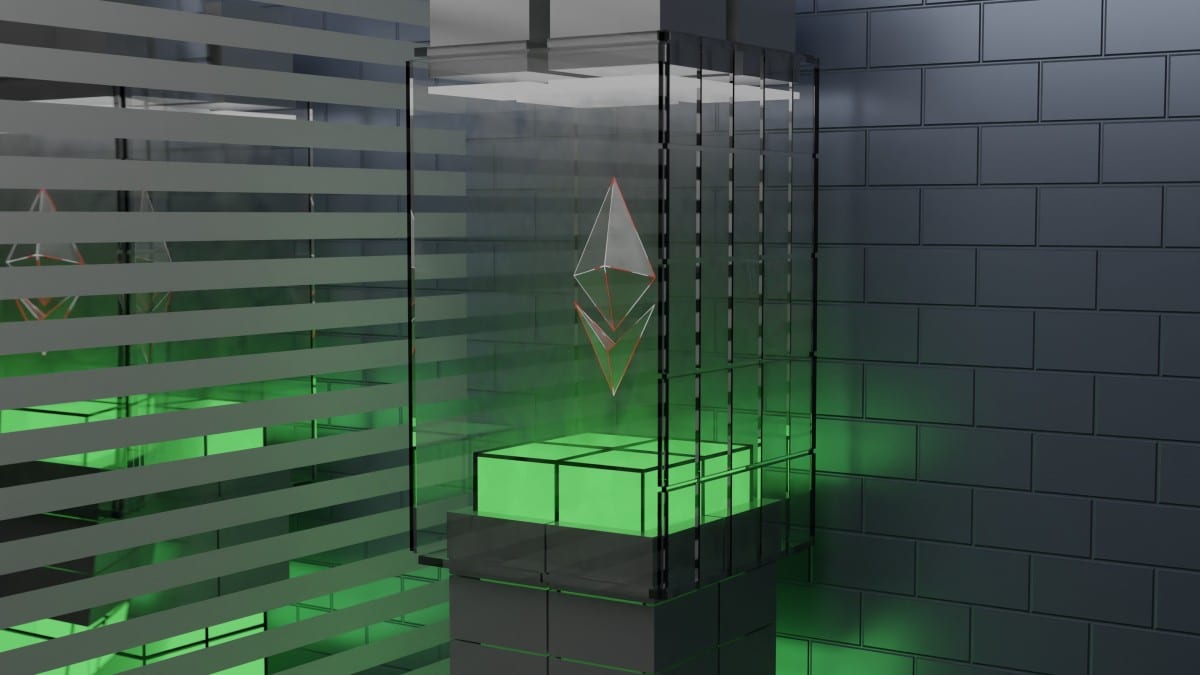 Lido Finance [LDO], via a Twitter thread, informed community members of the performance of the DeFi Protocol between 17 June and 24 June.

According to the thread, Lido recorded a 13% uptick in its Total Value Locked (TVL) within the period in consideration, thus bringing its TVL to $5.22 billion. However, as the rest of the market involved in Liquid Ethereum Staking ahead of the launch of ETH 2.0 saw a growth of 2.35%, Lido recorded a slow growth of 0.04% “due to lower cost of purchasing stETH off secondary markets.”

Amongst other updates provided to members, Lido also confirmed the existence of a positive daily ETH balance on the protocol since 18 June.

According to data from CoinMarketCap, the protocol’s native token, LDO, also witnessed a price growth of 16% within the period under review. So how else did this token fare within this period?

On 17 June one LDO token stood at $0.54. The price of the LDO token rallied by 16% to register a high of $0.63 by 24 June. Within this period, the price per LDO token went as high as $0.69 on 21 June. However, a bear correction followed, forcing the price downwards. The market capitalization saw a 17% uptick within a similar time frame.

Although the price saw an uptick between 17 June and 24 June, movements of the Relative Strength Index (RSI) and the Money Flow Index (MFI) revealed significant bearish signals. The RSI and MFI were in oversold positions. However, as the price grew, the RSI and MFI embarked on a similar progression. Still housed below the 50 neutral post, the RSI was pegged at 40.31 at the time of writing. The MFI, on the other hand, fared better. It marked a spot at 69.94 at press time.

Although, price went up…

…between 17 June and 24 June, the on-chain analysis for the LDO token did not reveal an all-round growth. For example, within the period under review, the number of new addresses created on the network dropped by 21%.

Similarly, after registering a high of 39.05 million in transaction volume on 18 June, this went on to decline by 74% in the next six days.

In addition, the daily active addresses that transacted the LDO within the period under review ticked a high of 309 on 21 June. However, in the three days that followed, the aforementioned figure dropped by 22%.

Compound [COMP]: A 103% rally to its credit, but here’s why there’s always a but

Polkadot: Can DOT dare to dream of bull run amid growing investor interest?