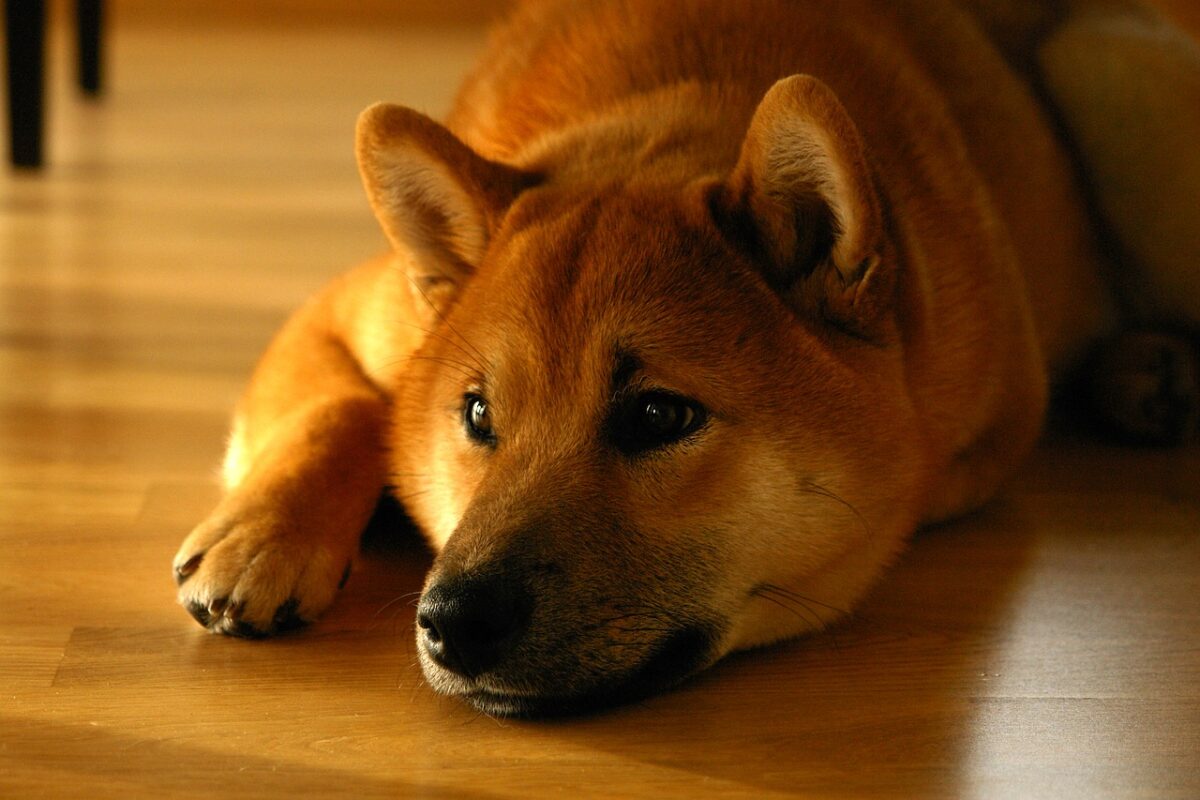 The Crypto industry’s favorite dogs are coming together on Binance as the exchange adds SHIB/DOGE trading pair.

The meme-coins have taken over the cryptocurrency space along with the interest of many coin holders. Over the past year, we have seen numerous of these coins enter the realm and leave. But Dogecoin has remained as a meme coin since 2013. Its competitor/dog-friend, Shiba Inu saw a meteoric rise as it surged by almost 946% since 1 October, 2021.

This tremendous growth in value has created curiosity among investors about the future of the project, though the speculations of being a scam were also doing the rounds. Nevertheless, the cryptocurrency exchanges have kept an eye on Shiba after DOGE’s unexpected rally, and in order to satisfy users’ demand. And now, Binance has launched the perfect pair – SHIB/DOGE to get both communities involved.

As per Binance, the SHIB/DOGE pair will begin trading from Tuesday, 2 November at 8:00 AM [UTC].

The competition between the two tokens is not hidden as they both offered large profits to investors and currently lacked concrete use cases. One may wonder, then what’s the competition?

Shiba Inu, although launched in 2020, has managed to gain a market capitalization of over $40 billion. This pushed it above Dogecoin, which was noting a market cap of $33 billion. As Shiba’s official website calls it “the Dogecoin killer,” the altcoin was definitely competing with DOGE, but only time can tell whether this growth is sustainable.

In the meantime, other exchanges were also looking to capitalize on the Shiba Inu hype. One of the largest centralized exchanges in the world, Coinbase had also listed Shiba a few weeks back, which also caused the price to rally.

Apart from listing, Coinbase also added SHIB as one of the coins on its AppStore listing alongside crypto giants like Bitcoin and Ethereum, making it the number on iPhone and Android online stores, as pointed out by Twitter CEO Jack Dorsey.

SHIBA and DOGE can continue to have the limelight now, but it would be crucial for the projects to support utility if they were planning to remain the market’s favorite doggos.

Related Topics:BinanceDOGEdogecoinfeatured-mainSHIBShiba Inu
Up Next

Polkadot needs assurance on these counts before making a new ATH