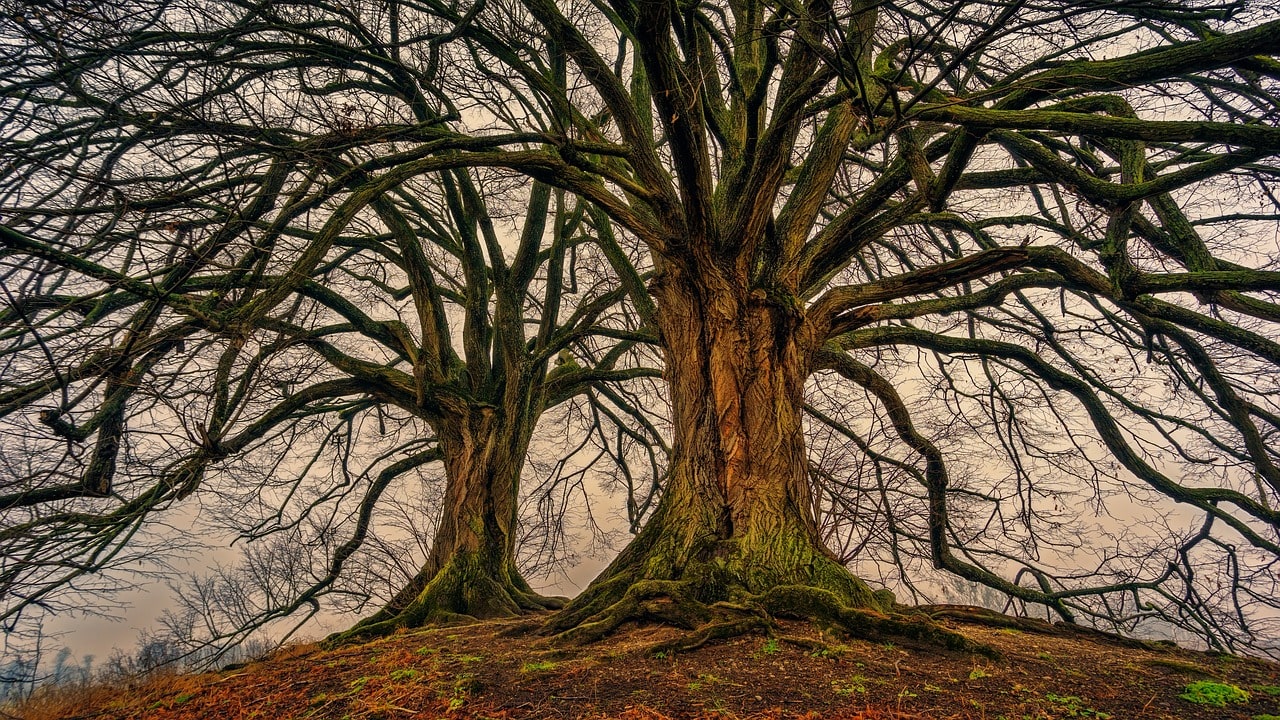 Litecoin and Aave were forced to move back to a region of demand after the bearish sentiment of the past two days. Dash also dipped to find strong support at $245, but a session close under this level will likely see the price move to $206. 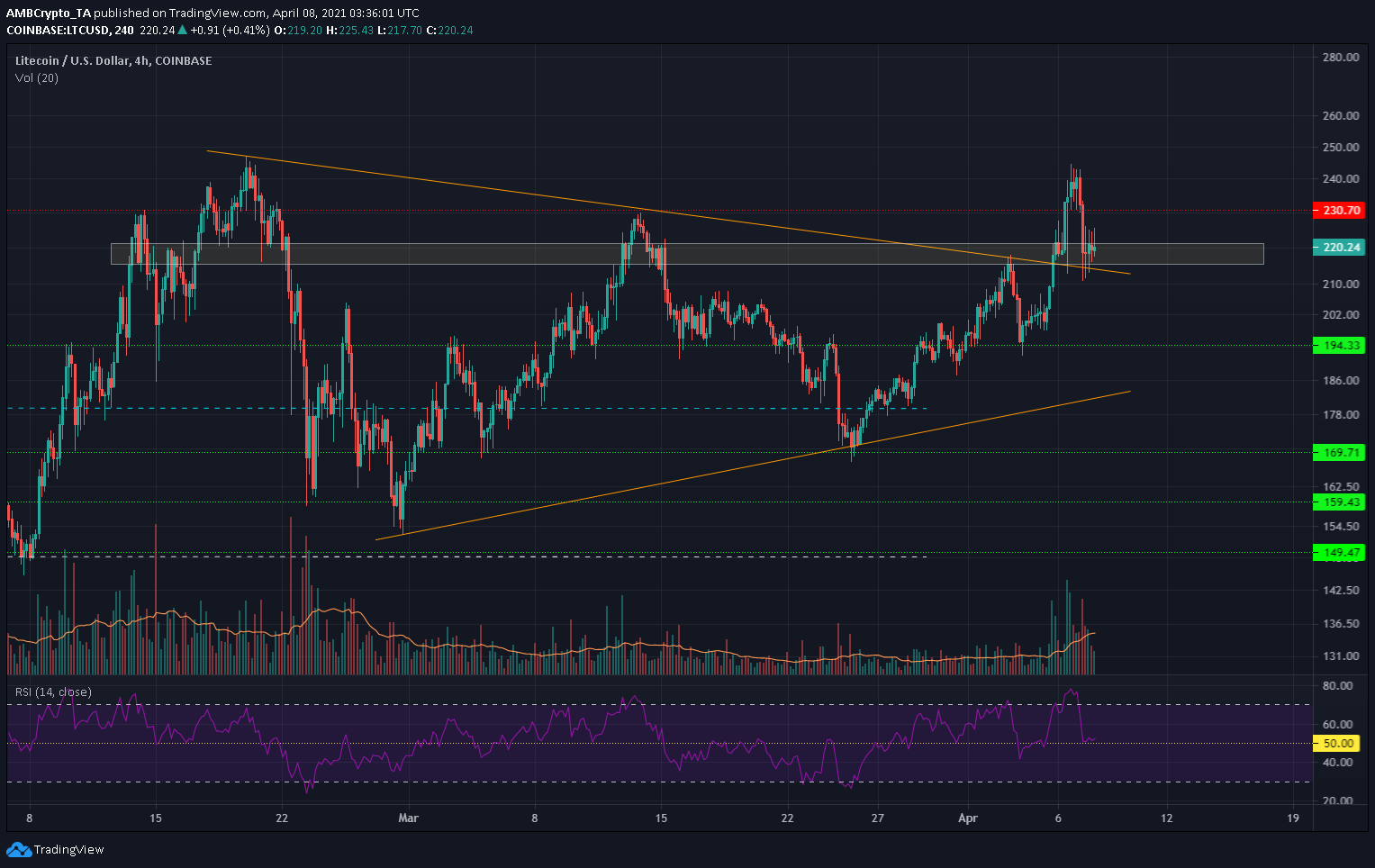 Litecoin broke out of a symmetrical triangle upwards, but the selling pressure of the past few days saw LTC unable to hold on to the $230-level. It was forced to drop back into the demand zone at $220, with the next support levels at $200 and $180.

The 4-hour chart showed the RSI above 50 – A defense of $220 and a move to $230 would suggest that the bulls are gaining strength once more. Scaling into long positions at the $220 and $195-levels can be an option for longer-term trades. 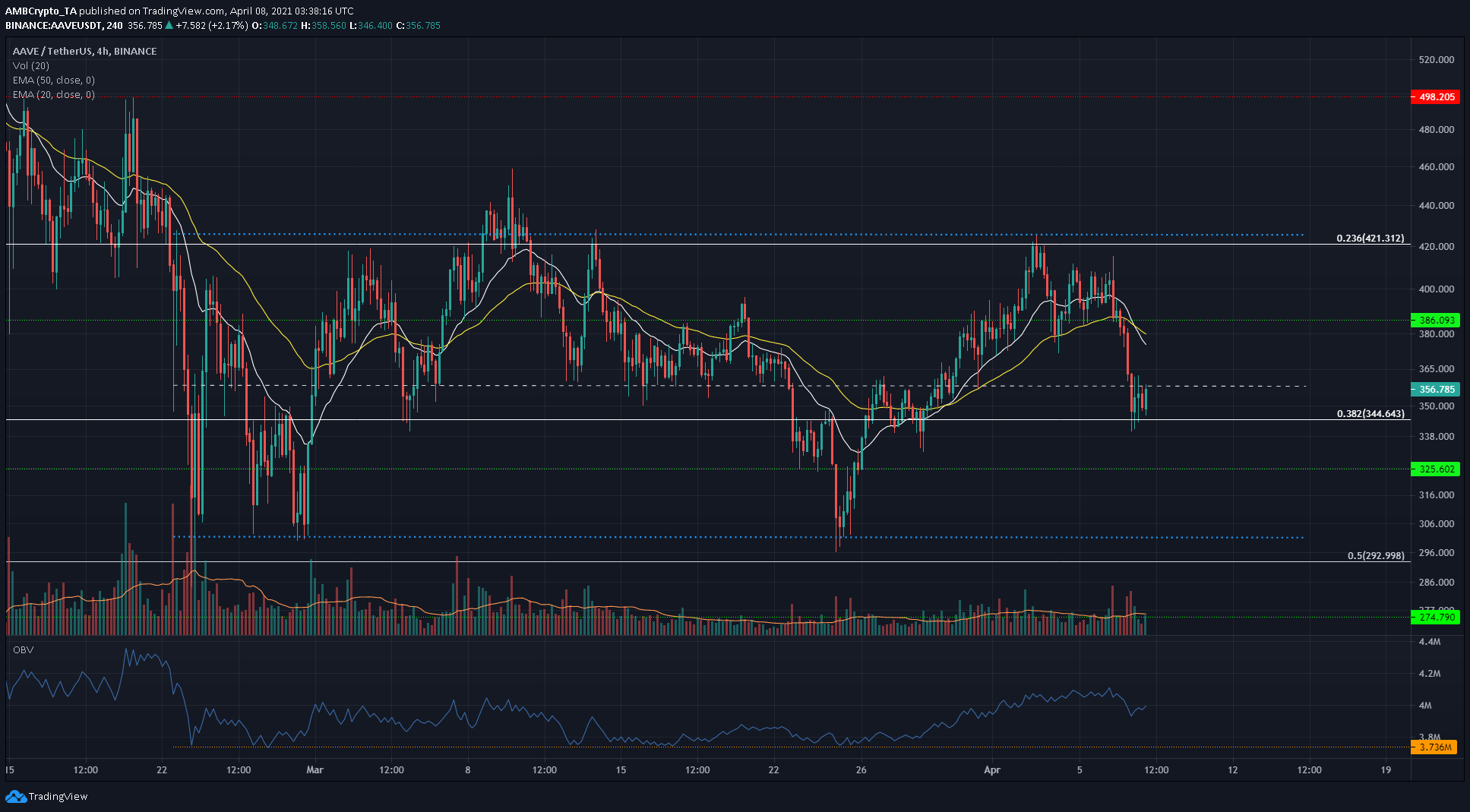 The 20-EMA (white) dove under the 50 EMA (yellow) in response to the selling pressure of the past few days and AAVE slipped beneath the $386-support to bounce off the 38.2% retracement level at $344.

In blue is the range that AAVE has traded within for nearly six weeks, and its mid-point was found at $358, making the $244-$358 a region of demand at the time of writing.

The OBV showed a floor, and moving under this would see a drop beneath $300. However, the risk of that was not yet evident since the OBV appeared to be on an uptrend over the past two weeks. 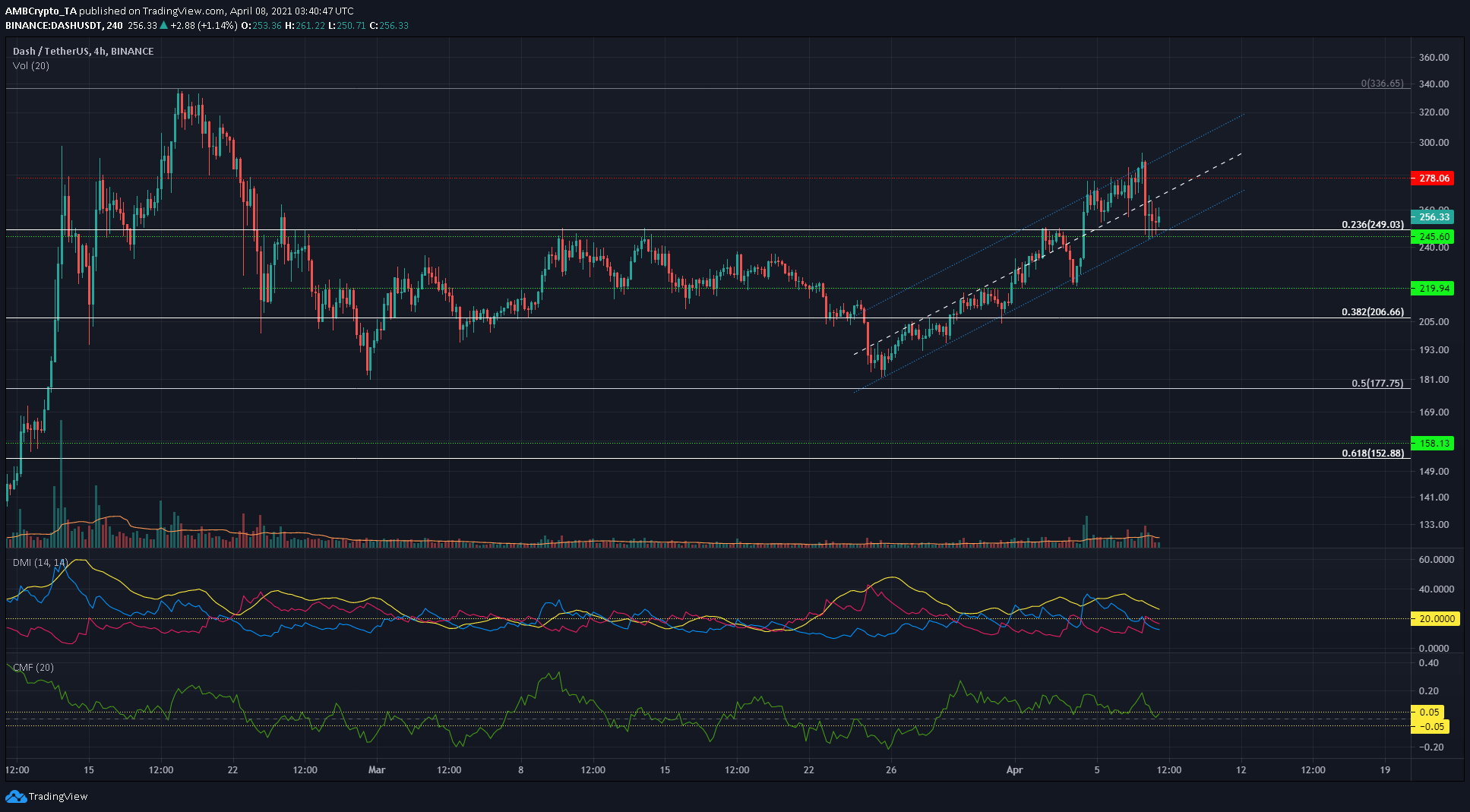 DASH was trading within an ascending channel (blue). The mid-point of this channel has served as dynamic support and resistance. It was flipped to resistance after the recent drop from the channel’s upper boundary to find support at $245.

The Directional Movement Index did not show a strong trend in progress as both the -DI (pink) and +DI (blue) were beneath 20 while the ADX (yellow) was dropping as well. The Chaikin Money Flow dipped below +0.05 to show that capital flow to or from the market favored neither buyers nor sellers.

A drop under the channel will likely see DASH retrace its recent gains and move to $206, the 38.2% retracement level.

CEX.IO launches crypto-savings account service with up to 20% APY