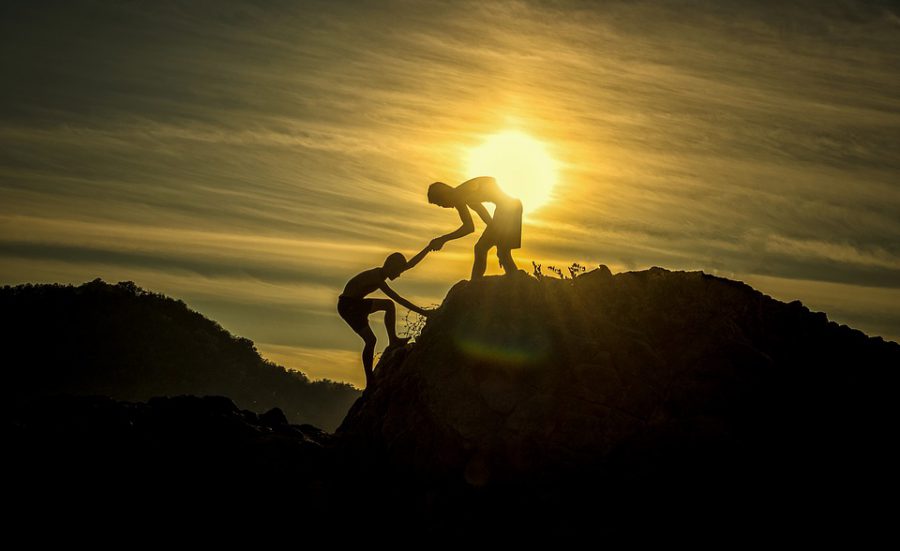 Litecoin, the digital silver created by Charlie Lee, recently celebrated its eighth anniversary, with John Kim, Chief Evangelist at the Litecoin evangelist, appearing on What is Crypto podcast to expand on Litecoin’s journey over the years.

Kim addressed the question of why the altcoin is labeled Litecoin, responding that it is a lighter version of Bitcoin. According to Kim, Litecoin is Bitcoin’s little brother as it initiates transactions that are four times faster, with lower fees. However, he claimed that the Litecoin Foundation paves the way for the adoption of Bitcoin too. He said,

“But every business that we have ever done to accept Litecoin, they automatically get Bitcoin along with it. So our boots on the ground efforts are for Litecoin, but at the same time for Bitcoin.”

Litecoin supports and complements Bitcoin in theory and in practice, Kim added.

The role of cryptocurrencies is speculated by many. While some believe that these digital assets are a store of value, a few others view it as a currency. According to Kim, people should HODL 90 to 95 percent of their crypto-assets since they are a store of value. Presently, the world is in a transition period where the U.S dollar is being devalued every day, while Bitcoin and Litecoin have been continuously going up the charts, he added.

However, Kim believes that LTC should be used for minor daily transactions, like buying a cup of coffee. LTC shouldn’t be viewed as a speculative asset, but also as a currency that allows people to purchase real-world goods and services. This is the Foundation’s target, he said.

Several weeks ago, FUD pertaining to the lack of technological development in the Litecoin ecosystem was surfacing across the industry. Kim stressed that the Litecoin blockchain has been functioning “flawlessly” since 2011. Litecoin, after Bitcoin, is the most liquid cryptocurrency, Kim asserted. While elaborating on the capabilities of the ecosystem’s developers, Kim added,

“So it’s not just crazy FUD, it’s just taking something and trying to do click baits. But at the end of the day, the reality of Litecoins reliability for eight years running flawlessly is the only thing that they’re failing to realize and to understand.”

XRP likely to breach broadening wedge and fall to $0.23 this week