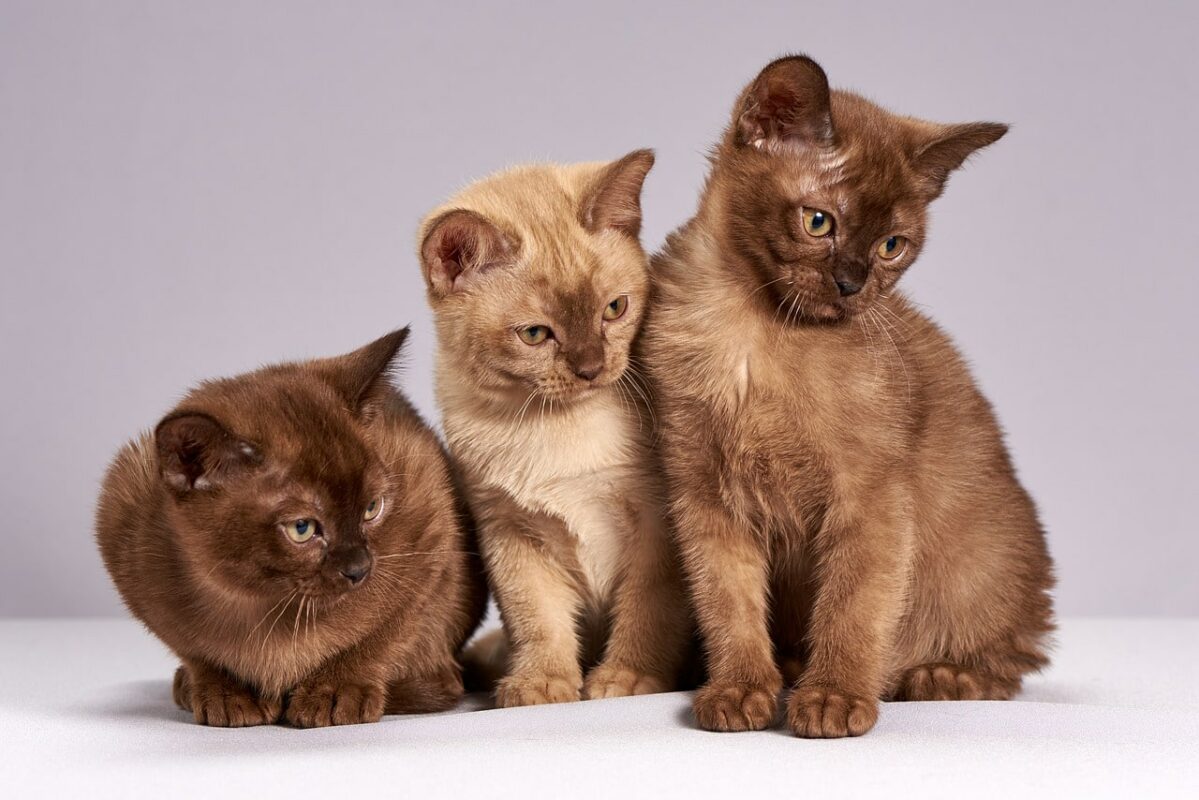 Litecoin suffered from the recent wave of bearish pressure as it was stopped just short of the $300-mark, and could be set to retrace as far south as $260 and $244. Basic Attention Token was heading toward its range lows once more, while Compound moved almost vertically north. It could note a steep drop back towards the $530-level, especially if Bitcoin is unable to defend the $60,400-area. 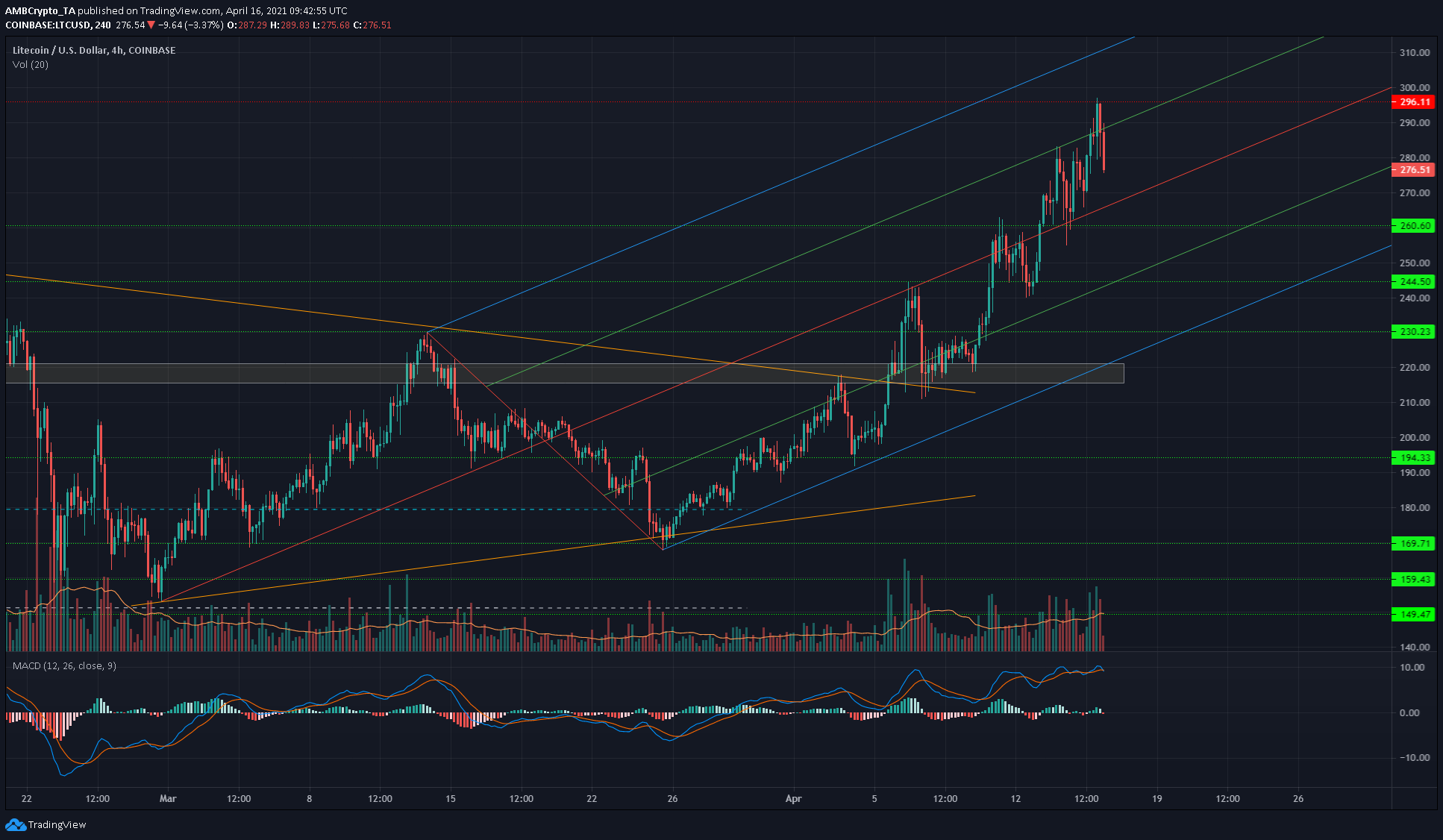 A pitchfork tool highlighted some dynamic levels to watch out for. LTC broke out of its month-long symmetrical triangle over the past ten days but faced resistance at the $296-mark. Following the same, it fell rapidly and looked like it would test the median line of the pitchfork (red).

The MACD was a long way above zero, underlining the extreme bullish momentum of the past three weeks. LTC might be able to find support in the $260-area, but closing under the median line will likely foreshadow a move to the $244-level. 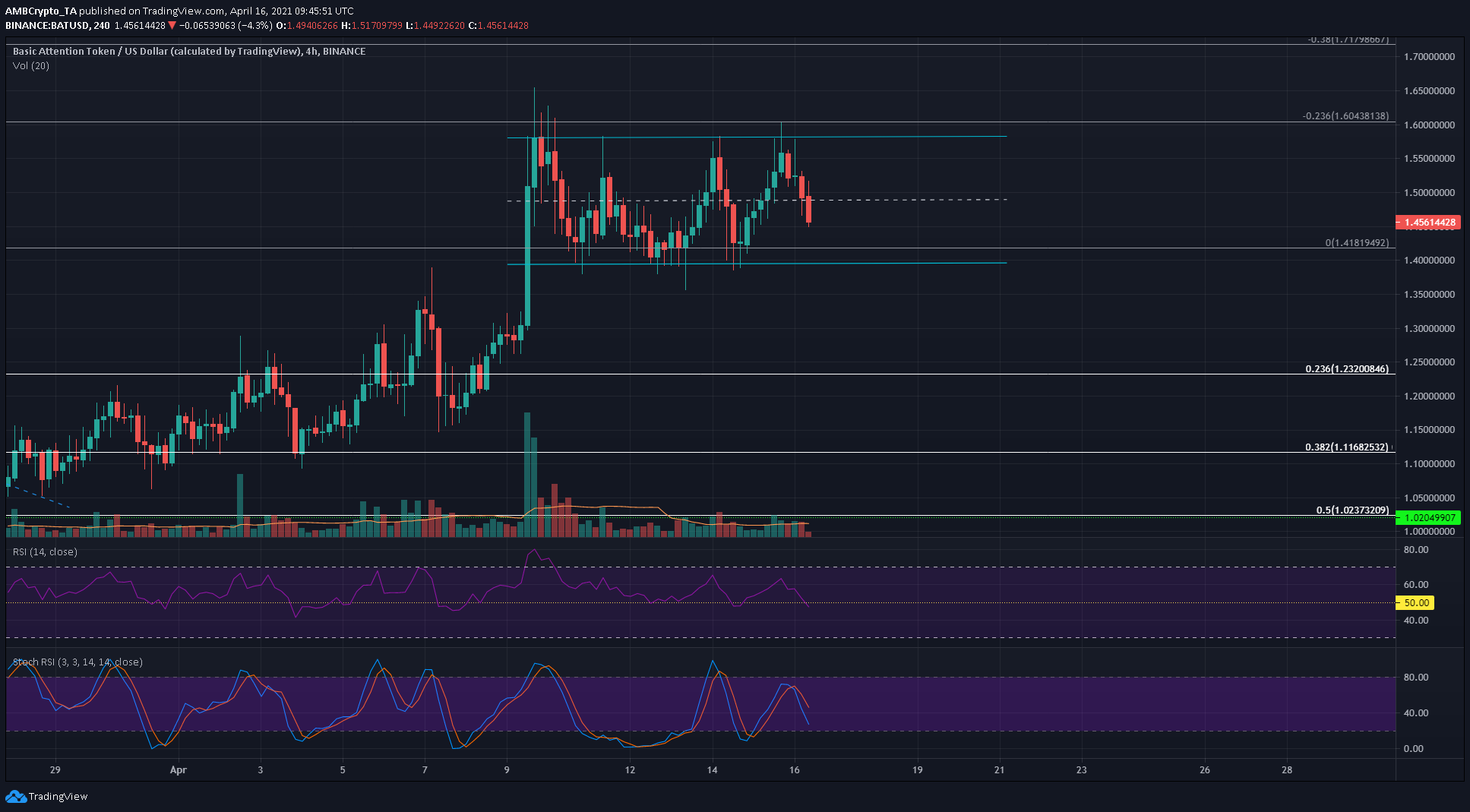 BAT was trading within a range, with some candlewicks going to either side of the range boundaries. Nevertheless, BAT had some demand at the $1.4-area over the past week, and it has consistently been unable to climb past the $1.58-zone.

The RSI formed a series of lower highs in the time period BAT was within this range, and slipped beneath neutral 50 even as the price fell beneath the range’s mid-point at $1.48. Alongside the falling Stochastic RSI, this showed bearish pressure and could take BAT to retest the range lows. 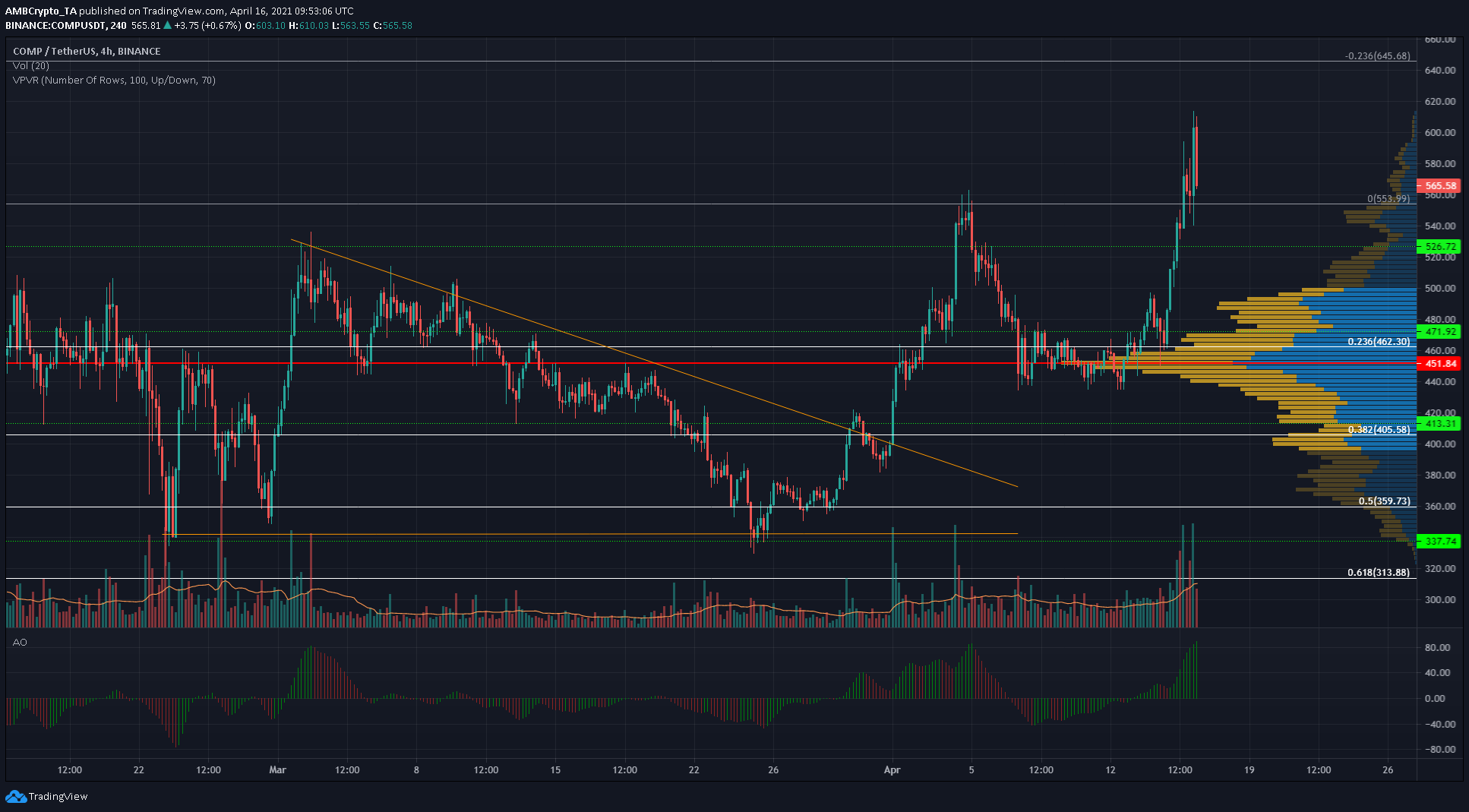 Since breaking out of the descending triangle, COMP has reached a high of $612. It had been rejected sternly at $550 earlier this month, and after consolidating for a few days around the $450-area, COMP made strong gains once again. This was accomplished backed by rising trading volume, with the same showing market conviction.

This conviction can drive the rally further and COMP would need some time to gather steam for its next move. $550 and $526 were the levels of support for the price. The Volume Profile Visible Range showed the Point of Control lay at $451 and some support can also be expected at $480-$490.