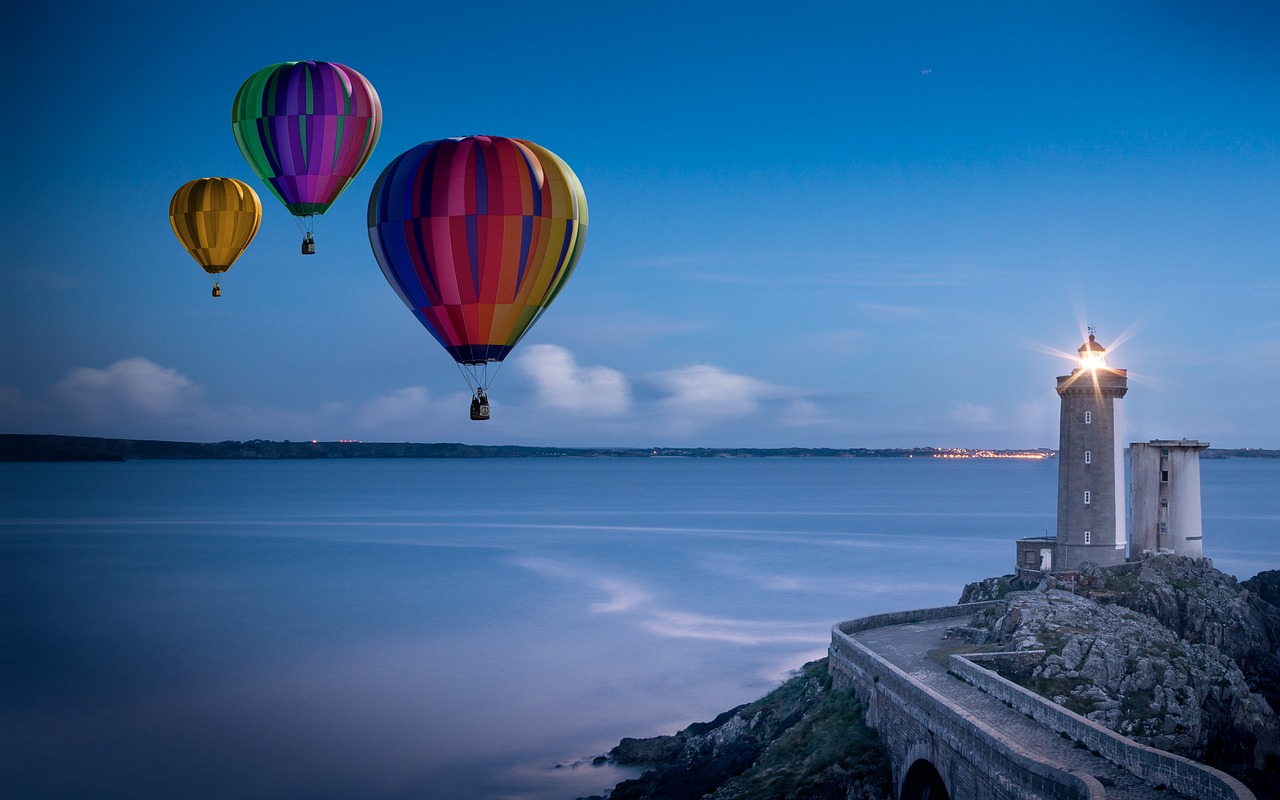 Litecoin projected a 100% upswing following a cup and handle breakout. A move above the Golden Fibonacci Zone would set LTC on course to a breakout target at $360 and another possible 50% surge at the upper sloping trendline.

However, LTC might need to deal with a near-term correction before the projected rally as its daily RSI was at overbought levels. At the time of writing, LTC traded at $251.7, up by 20% over the last 24 hours.

Litecoin was expected to continue its scintillating run after breaking north of its cup and handle pattern. Based on the highest peak within the ‘handle’ and lowest point in the ‘cup’, LTC indicated a 54% surge at a target of $360, slightly above the 78.6% Fibonacci level.

However, a near-term correction could kick in once LTC tags its 61.8% Fibonacci level. This was expected largely due to the fact that LTC’s daily RSI was now in overbought territory. While some alts may extend deep within this zone before a pullback is witnessed, LTC has been largely susceptible to retracements each time its RSI has touched the upper trendline.

Should a minor sell-off take place, support found anywhere above the 50% Fibonacci Level would help preserve LTC’s bullish outlook. Once LTC initiates a leg above the 78.6% Fibonacci level, the price could settle down as investors cash out on the rally.

If LTC maintains strong volumes above its breakout target, another 50% surge could allow LTC to tag its upper sloping trendline (yellow dashed line).

Apart from some threats present along the RSI, the MACD and Directional Movement Index strongly favored the bulls. Should bulls continue to press their advantage, a 50% jump can be achieved towards LTC’s breakout target at $360. A further 50% surge towards the upper trendline was also attainable if LTC maintains strong buy volumes above the aforementioned target.