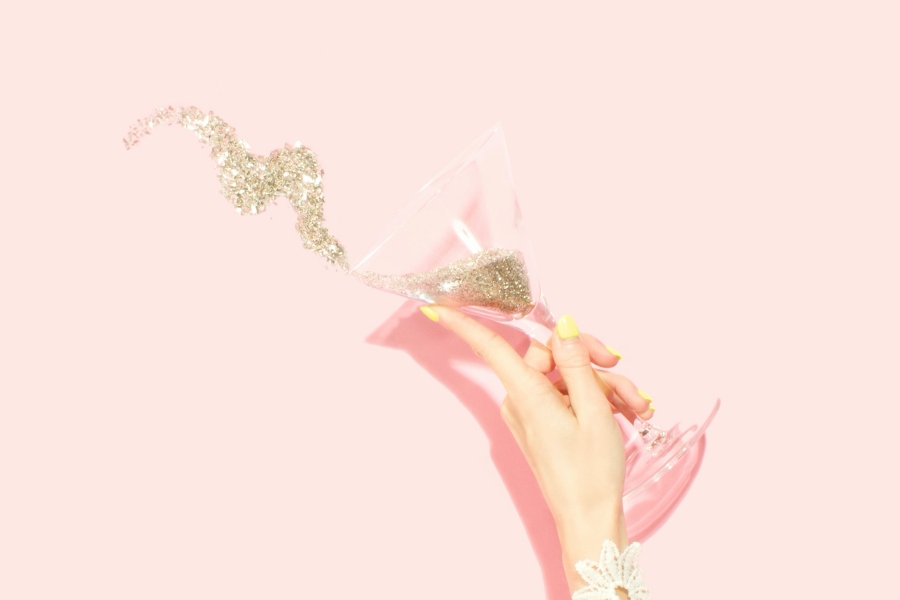 With the cryptocurrency space experiencing an overall downtrend in price, Litecoin has come close to a price last seen back in February 2019. With a value of nearly $47 at the time of writing, LTC had a market capitalization of over $3 billion and a daily trading volume of almost $2.7 billion, according to CoinMarketCap. It was traded most on CoinEgg, an exchange which accounted for around 9% of the daily trading volume over a 24-hour period. 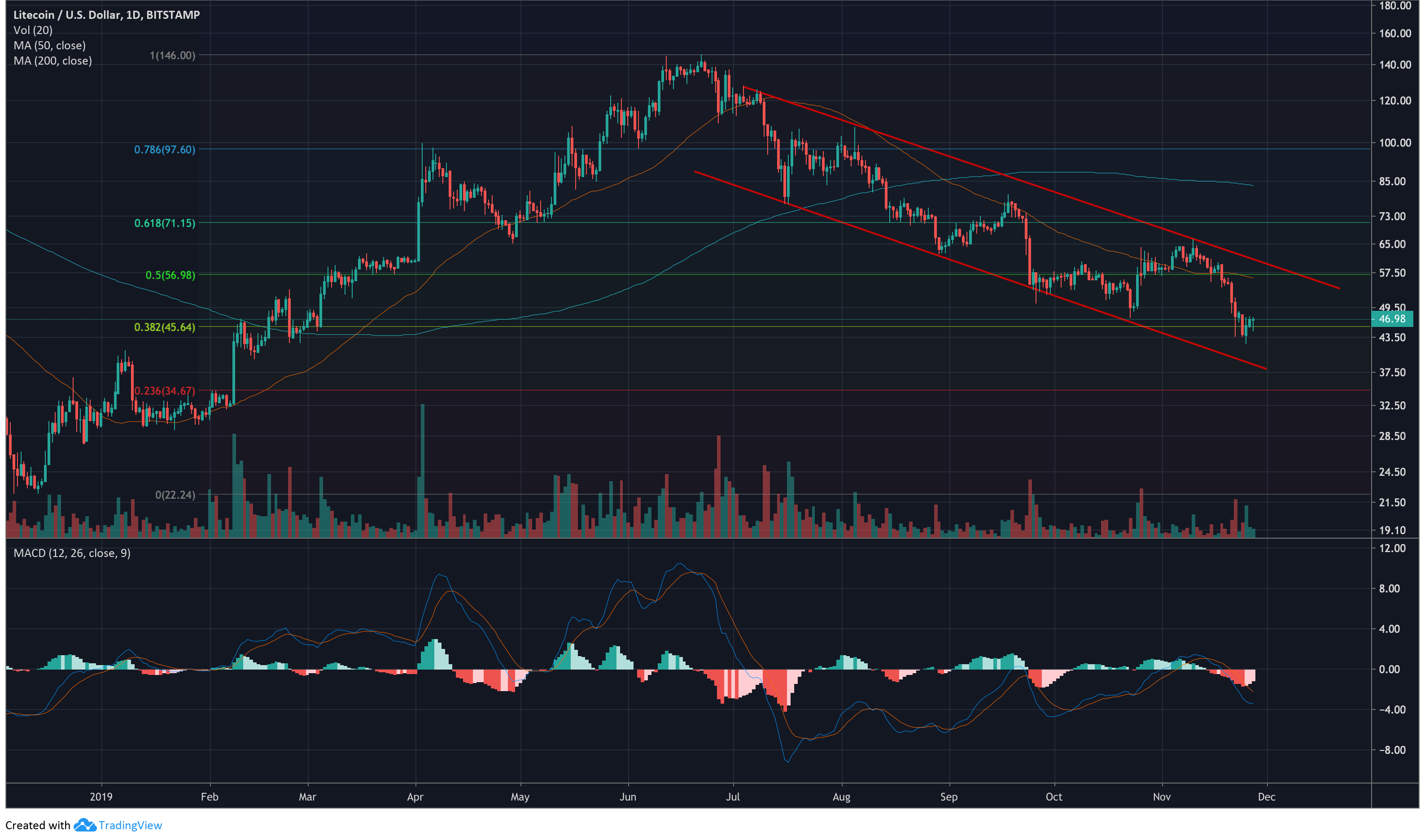 A glance at the 1-day chart showed that Litecoin had entered into a descending channel in July and the coin is since oscillating between the trend lines. The pattern was also accompanied by decreasing volumes, which tends to be the case for descending channels. A spike in volume when the price nears either of the trend lines could imply an imminent breakout.

The MACD showed that a bearish crossover had taken place for Litecoin in mid-November, with the signal line just under the -2.0 mark and the MACD line under the -3.0 mark. The MACD line, however, looked poised for an upward movement, implying the possibility of a bullish crossover in the short-term.

A more long-term indicator, the 200-day moving average, could be seen gliding far above the price line, following a death cross that occurred back in September. The 50-day moving average was also seen above Litecoin‘s price line, and could potentially continue to apply bearish pressure on LTC’s price for the next few weeks.

Though Litecoin managed to bounce back from the 38.2% Fibonacci retracement line, it seems unlikely that this uptrend will continue. With overwhelming bearish signals from indicators and an overall downward movement in price, it is far more plausible that LTC will continue moving down the channel, with a short-term rise to $54 in early-December and a drop to $35 by the end of the year.

Litecoin likely to push down to $42 within a week