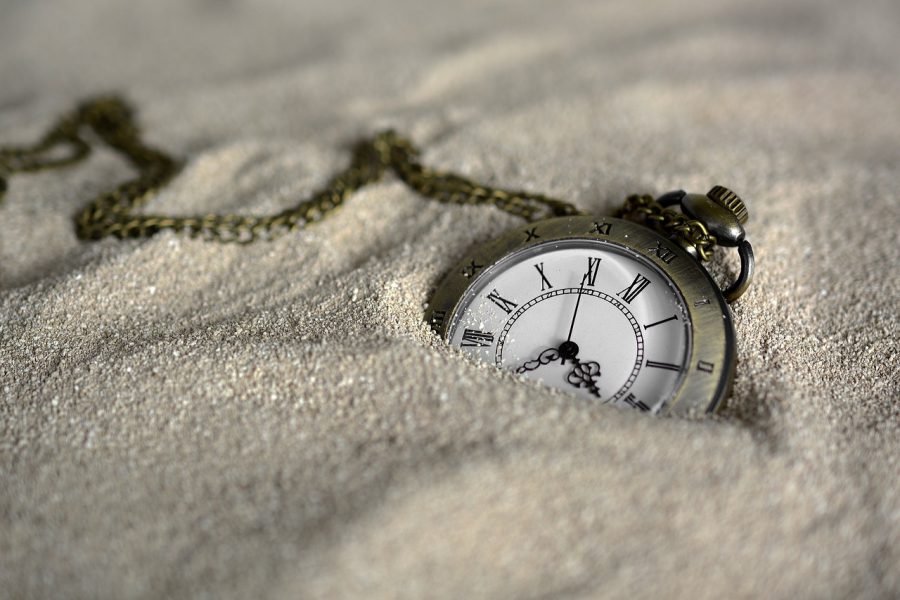 Litecoin has been trading close to its support point and despite minor surges, the silver crypto failed to post impressive rallies after August this year.

Litecoin’s price was oscillating between two downward sloping parallel lines. From mid-June 2019, LTC’s price entered a descending channel pattern. This was indicative of a bullish breakout in the near-term.

If a breakout to the positive side materializes, LTC bulls could climb to $55, a level unseen since 20th November. A stronger pull could drive the coin to touch its resistance point at $78. The coin’s price was supported at points $40.73 and $32.96.

The MACD indicator exhibited a bullish price momentum in the near-term after a long bearish dominance. Though in the oversold zone, the RSI indicator hinted at a spike upward near the 50 median.

The long-term price prediction for Litecoin exhibited bullish projection for the coin as the price bounced between the descending channel. A bullish breakout would possibly lead the way for the LTC bulls to breach significant levels at $55.25 and $78.2

XRP may face further losses after closure of falling wedge