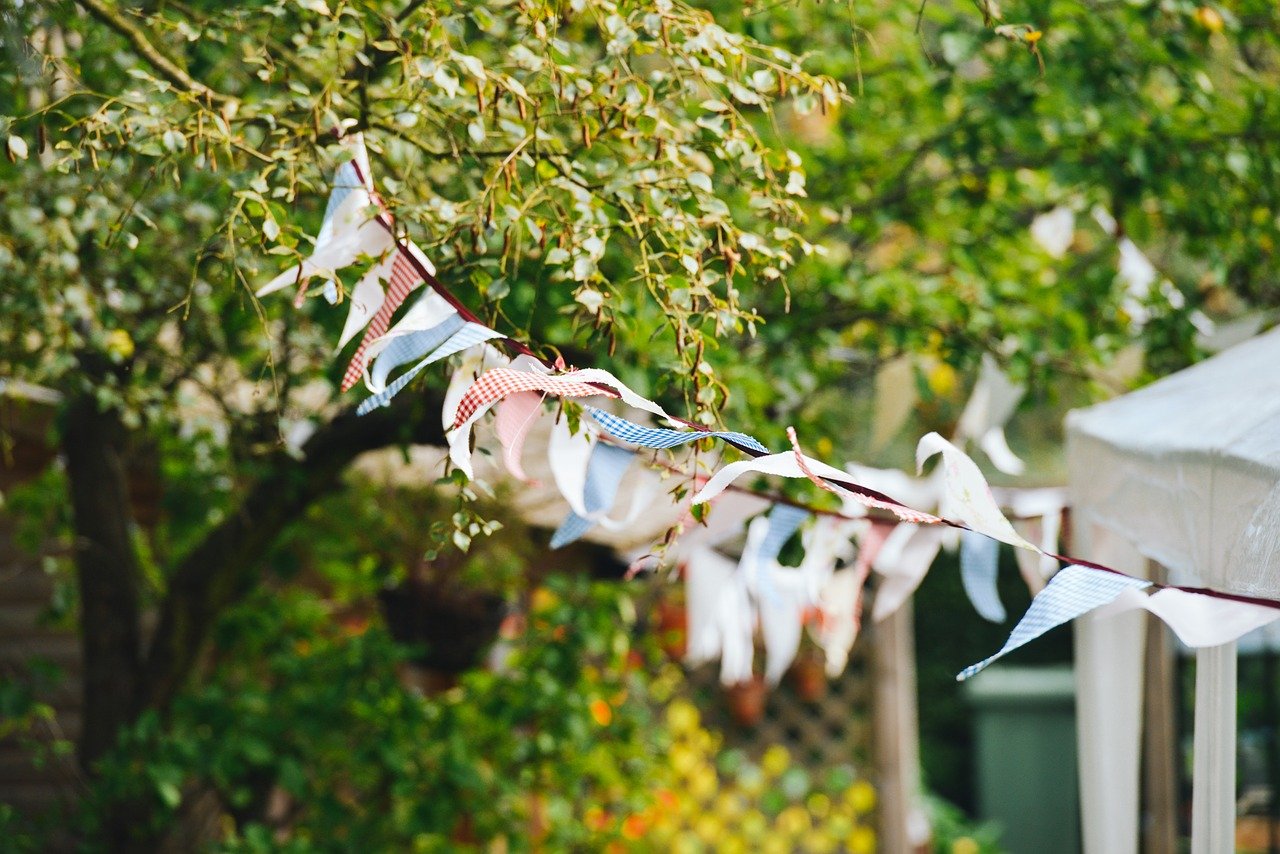 Litecoin seemed positioned for additional losses after the long-term moving average closed in on the short-term line. EOS moved within a descending channel after finding support at $3.5. Lastly, ENJ went past a key resistance and saw its price rise on the charts.

Losses in the last seven days amounted to over 25% as Litecoin mirrored the broader market sentiment. On its 4-hour chart, the 200-SMA (green) looked poised to cross above the 50-SMA (black)  in the coming sessions. If the crossover does take place, LTC could take further losses and head towards a strong level of support at $123.

The ADX Indicator pointed lower from the 35-level and suggested that the downtrend was losing strength. The MACD line moved above the signal line, while the green bars increased on its histogram. What remains to be seen is if the buyers could offset the bearish prediction set by the moving averages.

The On Balance Volume on EOS depicted the lack of buying pressure after the index failed to pick up on the charts post the crypto-asset’s drop towards $3.5 support. A descending channel also formed on its 4-hour chart as the price made lower highs and lower lows over the past sessions. The Awesome Oscillator posted consecutive green bars as momentum rested with the buying side.

However, a breakout could largely depend on the direction of the broader market moving forward. Traders should wait for a breakout confirmation before taking up a buy or sell position.

Enjin coin saw its price rise in the past day’s time as it heading past a key resistance and currently trades at $0.672. If a trend reversal were to take place the coin would soon be heading towards the support at 0.43. However, such a move seems unlikely at the moment given the present market conditions.

The EMA ribbons have settled below the coin’s price and are likely to offer support if the price were to take a hit. The Stochastic indicator is quite close to the overbought zone and may help the coin with regard to further price discovery.

Why Mark Cuban is looking forward to Ethereum’s use cases