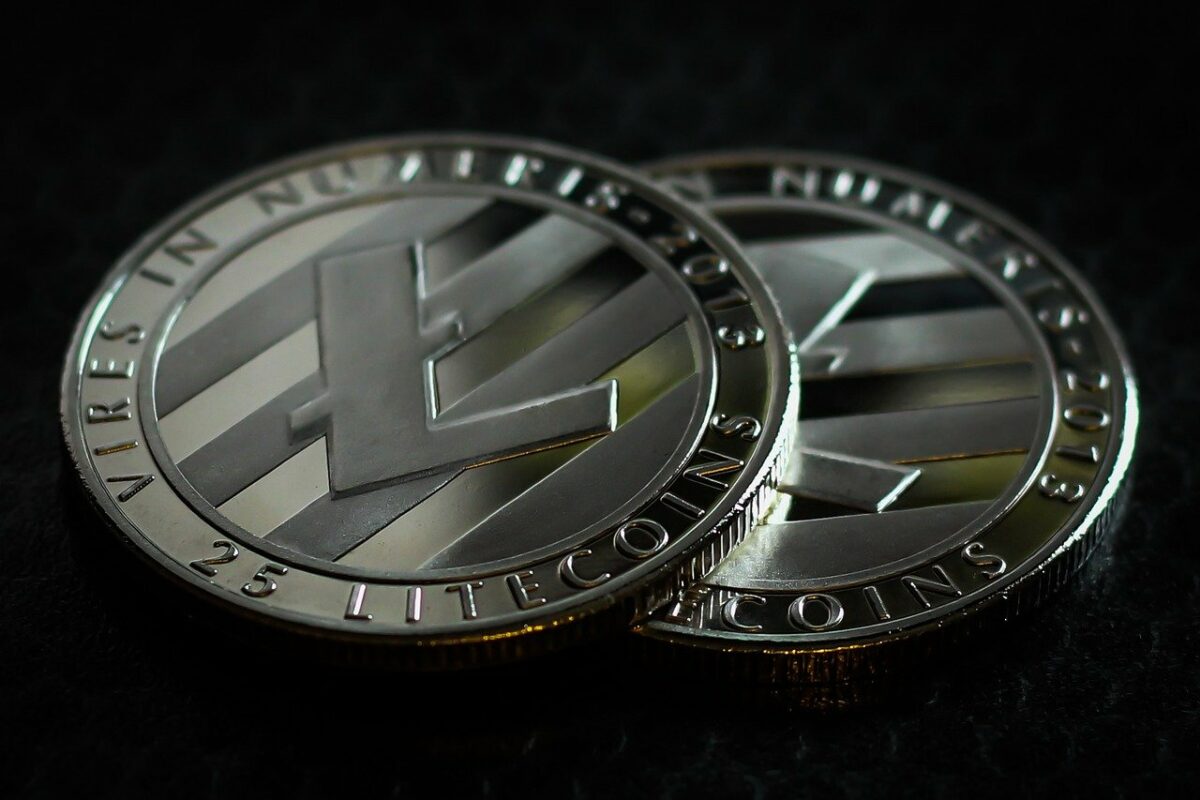 Like most of its counterparts, Litecoin noted an increase in value on the back of Bitcoin’s push above $50k. The alt, which historically shares a strong correlation with the king coin, lined up seven straight green candles on the 4-hour timeframe. This was last seen in late May after Litecoin rallied from a near 4-month low.

However, a resistance zone seemed to have the potential to trigger the next market decline. LTC needs to close above this zone to keep its trajectory intact. At the time of writing, LTC was trading at $182.6, up by 4% over the last 24 hours.

On the hourly chart, some selling pressure was trickling into the market as LTC approached the key resistance zone of $185-$190. In fact, this resistance was active throughout mid-August, often triggering a sell-off. Hence, there was a high possibility of another drawdown, one which could extend to some severe losses going forward. In such a case, the focus would shift to the support area between $176-$178.

To overcome a bearish outlook, LTC would need to close above $190 backed by healthy volumes. This would limit the chances of a false breakout as well. Levels such as $200 and $210 would then come into play.

LTC’s indicators were trading in bullish positions, but highlighted receding bullish strength. This was evident on the RSI which threatened to switch to a downtrend if it punctured through its lower ascending trendline.

According to the Squeeze Momentum Indicator, buyers have been gradually running out of steam as the index formed lower peaks. Finally, the hourly MACD also registered a bearish crossover as sellers attempted to capture near-term market control.

LTC’s uptrend can be expected to be limited between the strong resistance zone of $185-$190. The indicators suggested that sellers have been laying the foundations for an upcoming retracement, in which case the focus would shift to $176-$178.

This is why buyers must not take a breather over the coming sessions. A close above $192 on strong volumes would negate the chances of a bearish outcome.