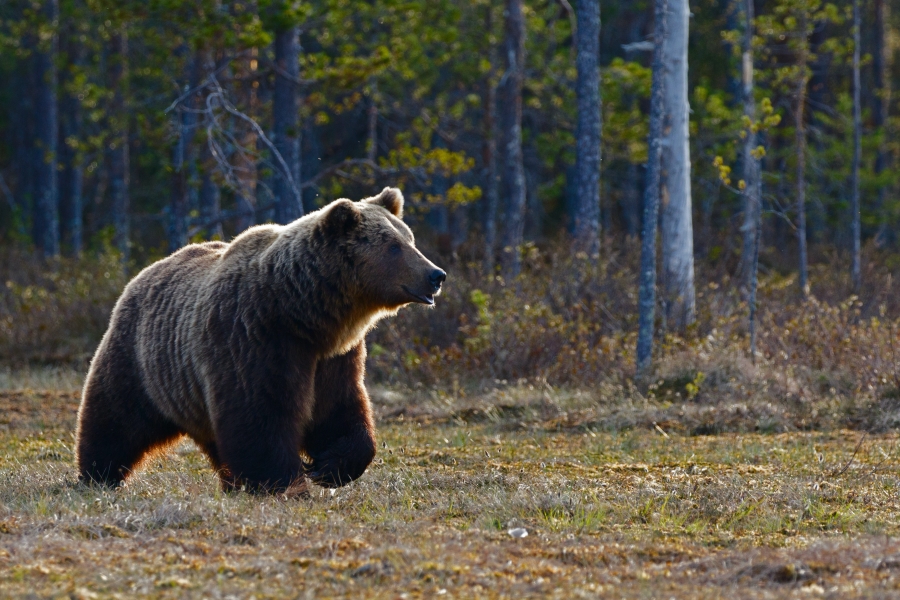 Litecoin has seen an almost 22% rise in value since this time last year, which is admirable for a digital asset. However, LTC has been moving down for the past few months now, priced at $61.7 at the time of writing. LTC has a market cap of around $3.9 billion and a daily trading volume of $3.3 billion according to CoinMarketCap. It was also traded most on the CoinEgg exchange, which accounted for 10.55% of the trading volume over the 24 hour period. 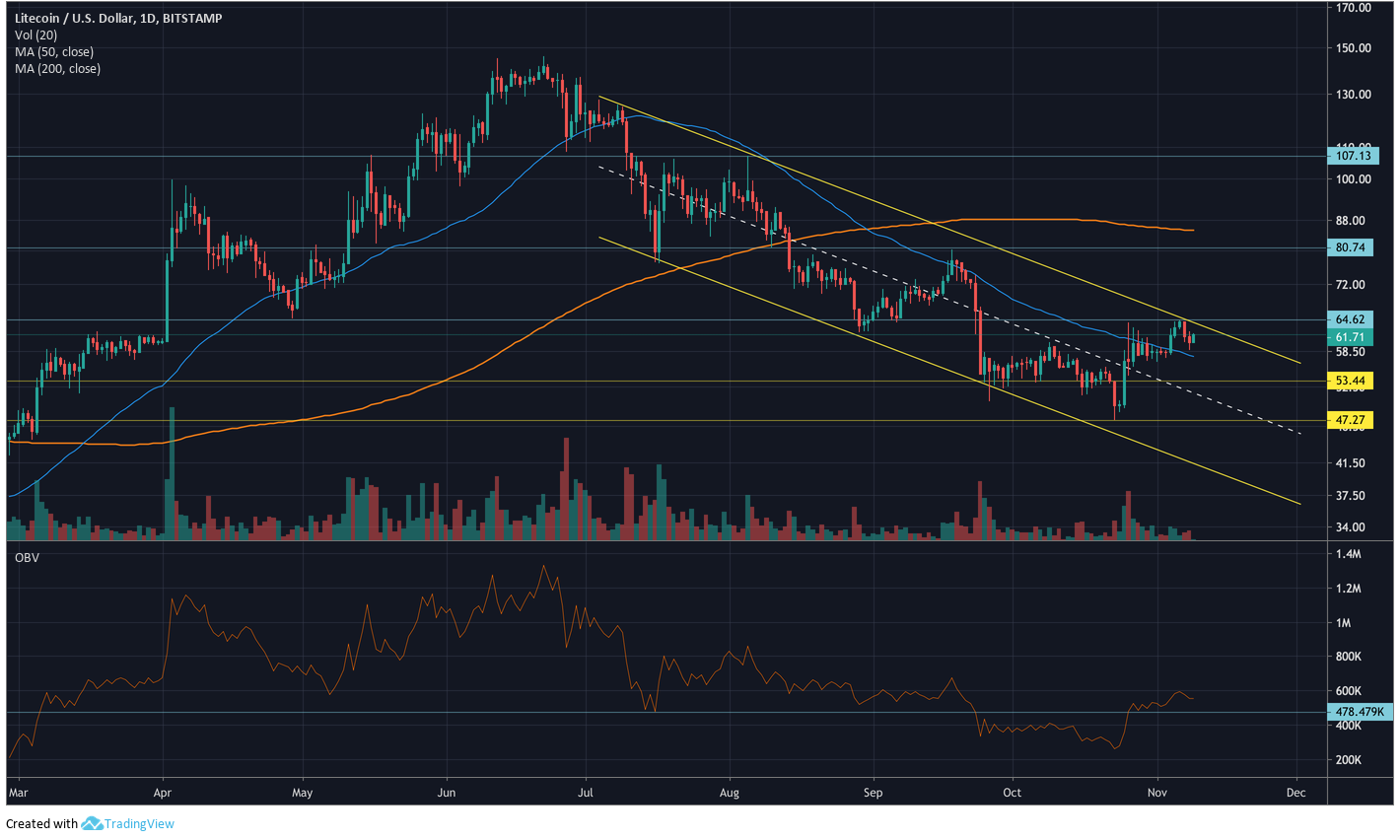 Litecoin price has been moving through a descending channel since mid-July, oscillating between the trend lines since then, accompanied by a decreasing trend in volume over the period. As the 200-day moving average moves high above the price, there could be bearish long-term movement, but the 50-day moving average could push the price up in the short-term.

LTC had also recently bounced off the top trend line, failing to breach the $64.62 resistance. A further move down to between $58 and $59 seems likely. If the price breaches $58, it could move down further, breaching the $53.44 support to test the pattern mid-line, possibly at its intersection with the $47.27 support.

On-Balance Volume had crossed a key resistance recently, and the price is likely to keep the indicator above it for the short-term. However, it looks as though the other indicators are pointing towards the price moving down in the long-term, even if the 50-day moving average pushes the price up in the near future. This, coupled with the 200 MA looming over LTC, could mean that the price will continue down the channel to under $50 by early January.