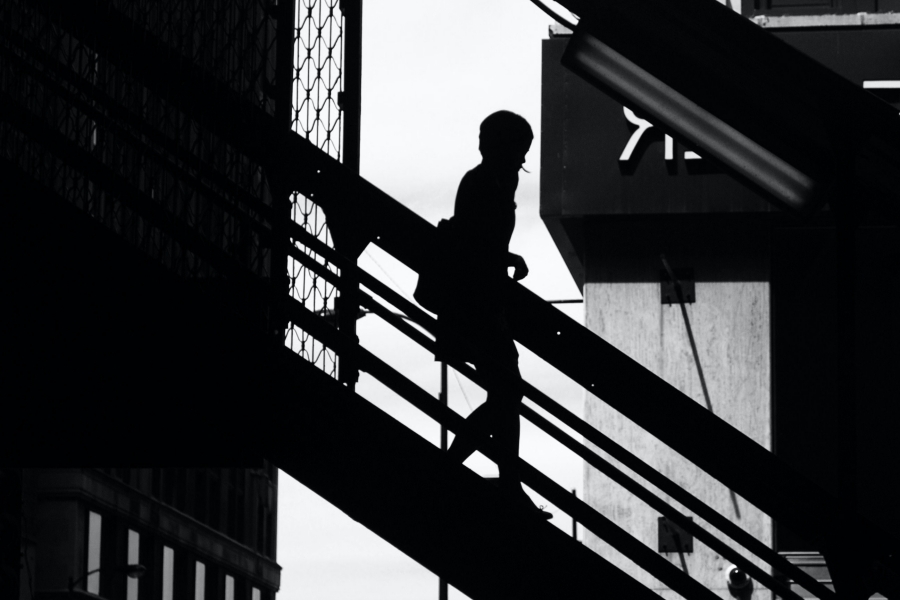 December 2018 saw a yearly low for Litecoin. Eleven months later, the coin is almost twice this value. However, there’s still a month left to see if history will repeat itself, and recent price movements seem to be in favor of this. With a value of around $46 at the time of writing, Litecoin had a market capitalization of nearly $3 billion and a daily trading volume of over $2.8 billion, according to CoinMarketCap. It was traded most on CoinEgg exchange, which accounted for 8.05% of all trade volume over the 24-hour period. 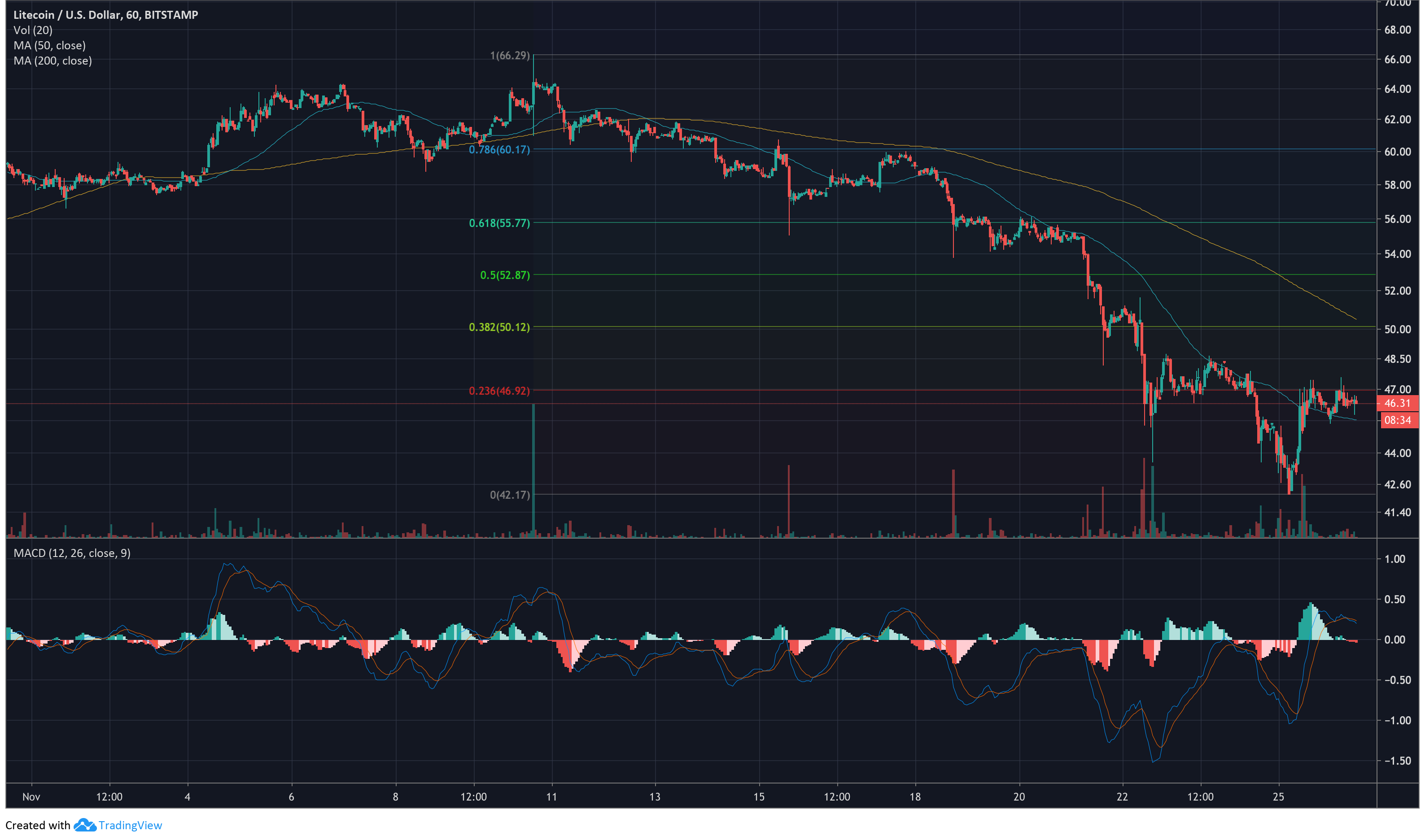 Almost all major cryptocurrencies have seen colossal losses in value over the last few days. Following the market’s suit, Litecoin was yesterday seen touching values last seen only in mid-February. The 200-moving average could be seen making a dip downward, but still moving over the price line. This will likely act as a resistance, making a movement above $50 difficult for Litecoin in the next few weeks.

The 50-MA, which is generally a good indicator of short-term movements, could be seen having crossed under the price and could see Litecoin moving up. However, the bearish pressure from the 200-MA will likely overpower whatever bullish momentum the 50-MA had in store for the coin.

MACD showed a recent bearish crossover, with the signal line moving over the MACD line and both showing signs of diverging from each other. A move down in price could see Litecoin moving to the 0% Fibonacci retracement line, around the $42 mark. While the 50-MA could be predicting a price move to between $50 and $53, the overwhelming evidence from other indicators makes this an unlikely scenario.

It is far more likely that Litecoin will continue to fall to around the $42 mark or even lower in the next week, mimicking the movements it had made over the last few days.

Litecoin could continue down channel to hit $34 by Christmas

Cardano headed for another downward spiral after descending triangle closure