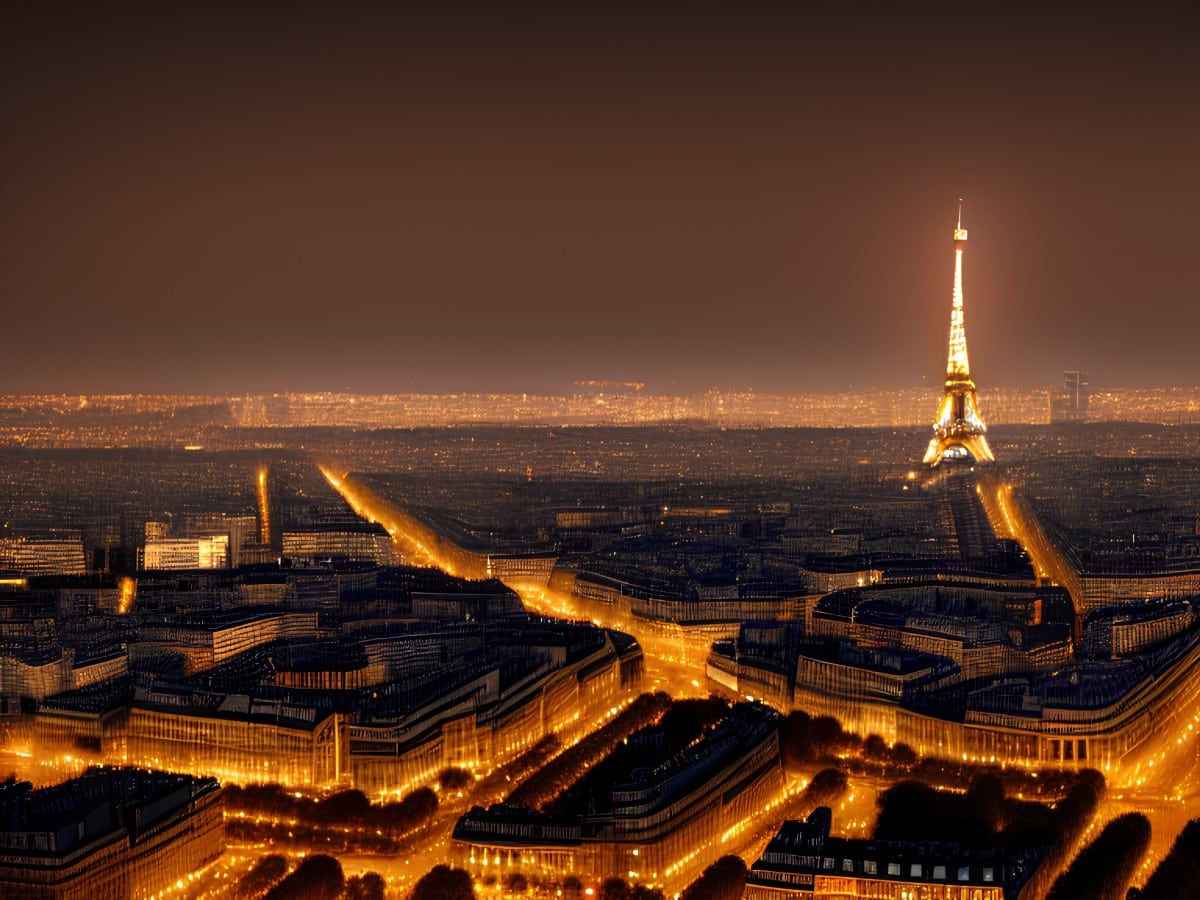 Despite the rally in the count of Litecoin [LTC] transactions above $100,000 since the year began, the steady fall in the alt’s Open Interest in the last week indicated that bearish sentiment was returning to the market.

According to data from on-chain analytics platform Santiment, the count of LTC transactions above $100,000 executed since the commencement of the 2023 trading year has increased by 75%.

Holders are rooting for Litecoin

Despite a gradual decline in LTC’s Open Interest, a few on-chain metrics suggested that bullish conviction still lingered in the LTC market.

According to data from Santiment, LTC’s funding rates on leading cryptocurrency exchanges Binance and DyDx have been positive in the last week.

This happens when demand is high. A positive funding rate indicates the market is optimistic about the cryptocurrency’s potential and continued price growth.

Realistic or not, here’s LTCs market cap in BTC’s terms

Lastly, the dynamic line (green) of LTC’s Chaikin Money Flow (CMF) was positioned far from its center line in the positive zone. At press time, the CMF was 0.19. When an asset’s CMF indicator is positive, it suggests that money is flowing into the asset, indicating bullish sentiment and an uptrend in the market.

Tezos gears up for Mumbai Upgrade: Will XTZ continue its bull run?

MATIC has a strong bullish structure, but watch out for a dip to this level