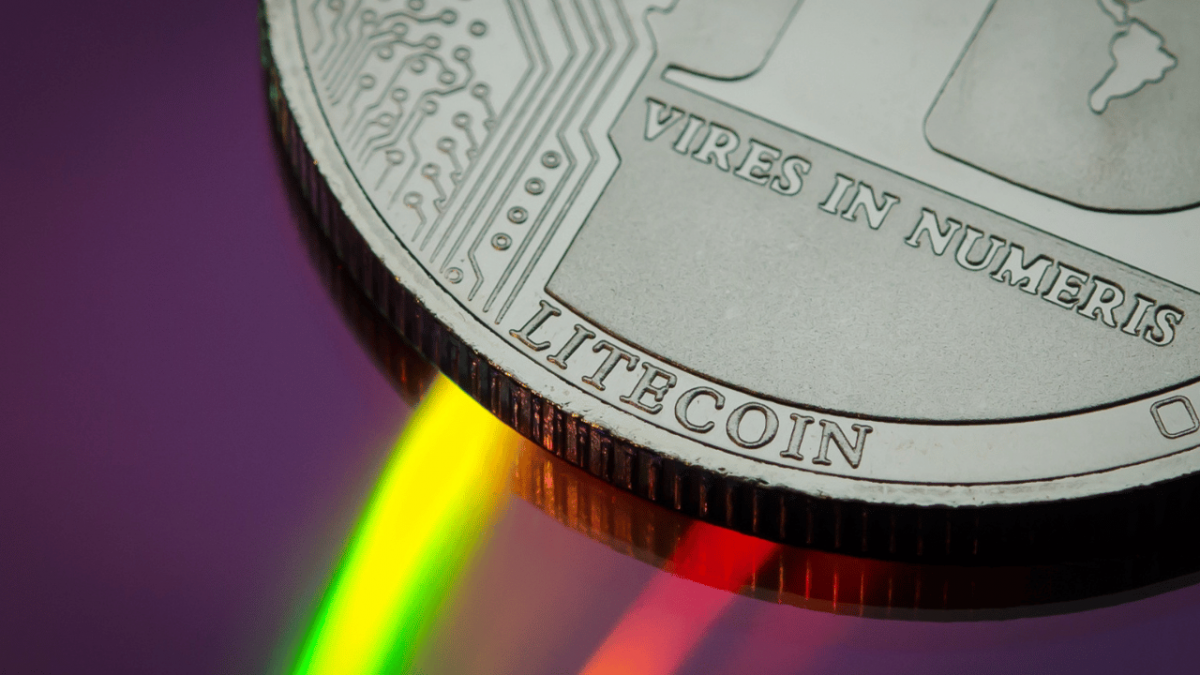 Bitcoin’s growth over the last month has expedited bullish recovery efforts in the crypto-market. The spillover effects of this growth in the altcoin market were quite evident, especially with double-digit monthly gains.

As a result, Litecoin [LTC] buyers found renewed pressure that encouraged its recovery beyond the 20 EMA (red) and the 50 EMA (cyan).

A potential close above the immediate ceiling could heighten the chances of an extended upside in the coming times. At press time, LTC was trading at $61.175.

The altcoin’s efforts to alter the bearish trend finally came to fruition after reviving over a third of its value in the last three weeks. With an ascending channel (white) in place, the bulls established their foothold beyond the constraints of the 20/50 EMA.

Since flipping the five-month trendline resistance to support, the bulls have been striving hard to snap the $61-$62 range resistance. With the 20 EMA (red) still looking north, the buying comebacks could position the alt to continue its patterned oscillation. In this case, potential targets would lie in the $68 region near the upper trendline of the up-channel.

The bulls need to find a close above its immediate resistance range to heighten the chances of a sustained recovery. Any break below the pattern would hint at reversal tendencies and could affirm shorting signals.

The Relative Strength Index (RSI) struggled to maintain a position beyond the 60-mark while picturing a slight edge for the bulls. A sustained sway above the equilibrium zone would play out in favor of the bulls.

However, the bullish divergence on the OBV could help buyers hold on to the current pattern and continue the growth phase. Nevertheless, it needed to snap its resistance to confirm a strong buying edge.

Also, the MACD lines saw a bullish edge while hovering above the zero-mark.

Given the bullish crossover of the 20/50 EMA alongside the bullish engulfing candlestick on the daily chart, the buyers would aim to continue the patterned movement. The targets would remain the same as discussed. A reversal from the $68 region or the lower trendline of the pattern would hint at a sell signal.

Finally, LTC shares a 95% 30-day correlation with the king coin. So, a close eye on Bitcoin’s movement would be imperative to make a profitable move.

Will it or will it not? How well can Bitcoin [BTC] resist the selling pressure