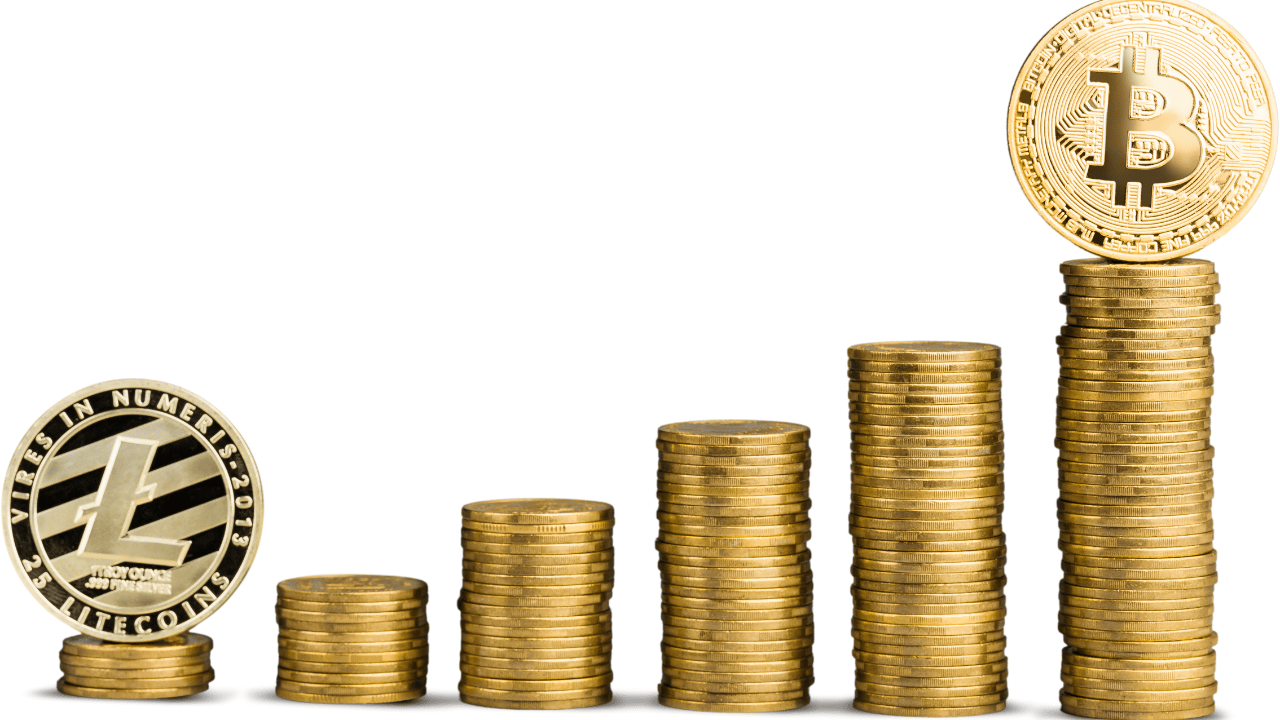 Litecoin’s [LTC] recent rebound from the $52-baseline has well-positioned the coin to test the resistance barrier in the $62-$64 range. The rebound spurred near-term buying hopes. However, the resistance range has undermined the bullish efforts for the last three months while preventing the streak of green candles.

Meanwhile, the altcoin registered a reversal pattern on its daily chart. A sustained rejection of higher prices near the $$62-64 range can inflict a near-term pullback. At press time, LTC was trading at $62.88 on the charts.

LTC’s buying resurgence propelled steeply higher highs alongside slightly higher troughs. This trajectory took shape of an ascending broadening wedge in this timeframe. This pattern is considered to be rather bearish as it registers a downward breakout more often than not.

After a solid 20% growth from the lower boundary of the pattern, LTC saw reversal signs from the $64-region. These gains aided the coin in closing above its 20 EMA (red) and the 50 EMA (cyan).

While these EMAs undertook a bullish crossover, they could offer rebounding tendencies for a potential pullback.

A decline below the $62-level can help sellers provoke a pulldown towards the $58.6-level near the press time 20 EMA. Any close below this support could expose the alt to an extended decline. In this case, LTC could head towards the $53-zone before the bulls step in to boost the buying pressure.

Any jump beyond the $64-level would confirm a bearish invalidation and hint at buying signals.

The Relative Strength Index (RSI) unveiled increasing buying edge, but plateaued at the 60-mark resistance. The bulls have struggled to find a comfortable close above this mark for over five months. Buyers should look for a breach of this level to confirm bearish invalidation.

Given the sturdiness of the $62-$64 resistance range alongside the reversal pattern, LTC could see an ease in the reviving buying pressure.

Even so, the bullish crossover of the 20/50 EMA kept long-term recovery hopes alive near the $58-zone. The targets would remain the same as discussed.

Finally, LTC shares a 61% 30-day correlation with BTC. Ergo, a look at Bitcoin’s movement will be crucial for making a profitable move.

Should Optimism [OP] holders rejoice with Ethereum’s Merge coming up