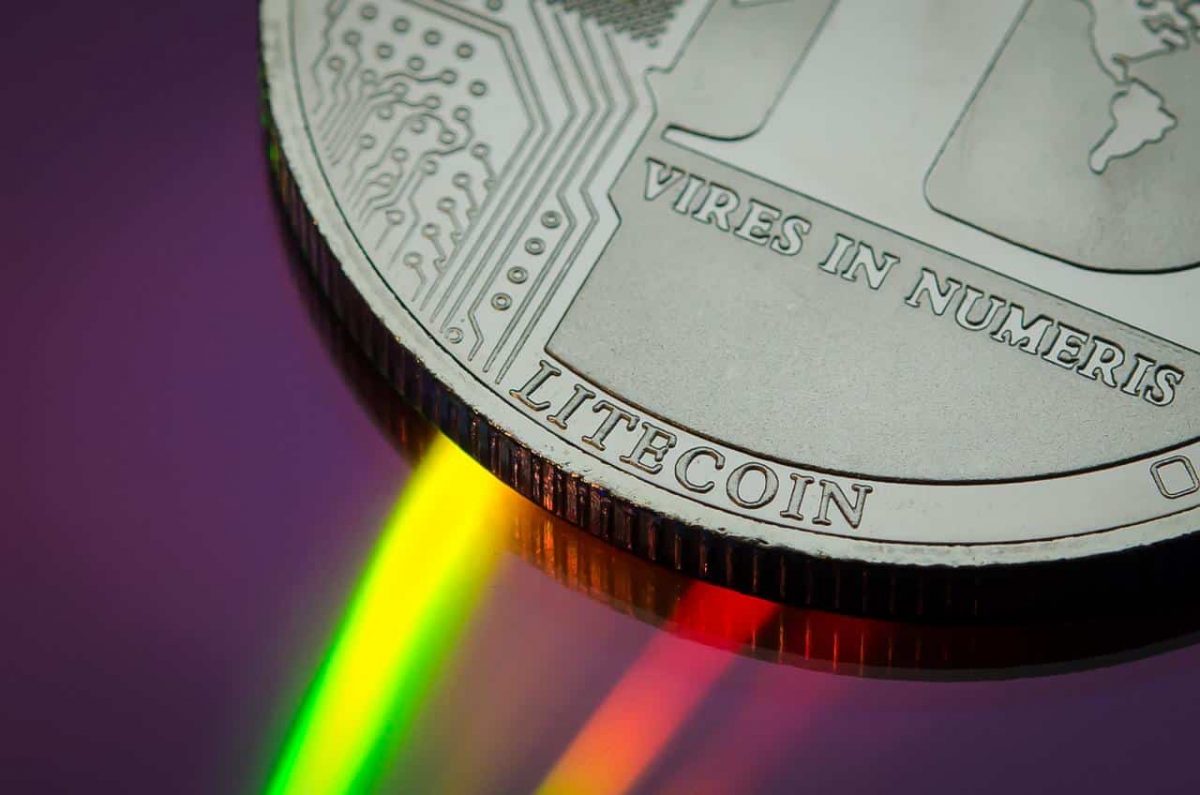 Litecoin (LTC)’s bullish activity has risen since the start of the month. It managed to recover back above $60 after ending August on a bearish note. On the contrary, however, new observations seem to indicate that it might be about to experience another slip below the $60-level.

Litecoin is one of the few cryptocurrencies that operates on a proof of work consensus mechanism. Miner flows have so far proved to be a significant sentiment driver influencing price action. Any incentive for miners to sell would thus act as a useful indicator of potential incoming bearish pressure.

The Puell multiple is one of the indicators that may help identify instances where miners are incentivized to sell. This, because the metric indicates the level of miner profitability at any given point.

Litecoin’s Puell multiple just concluded last week with an uptick to its highest value in the last 30 days. 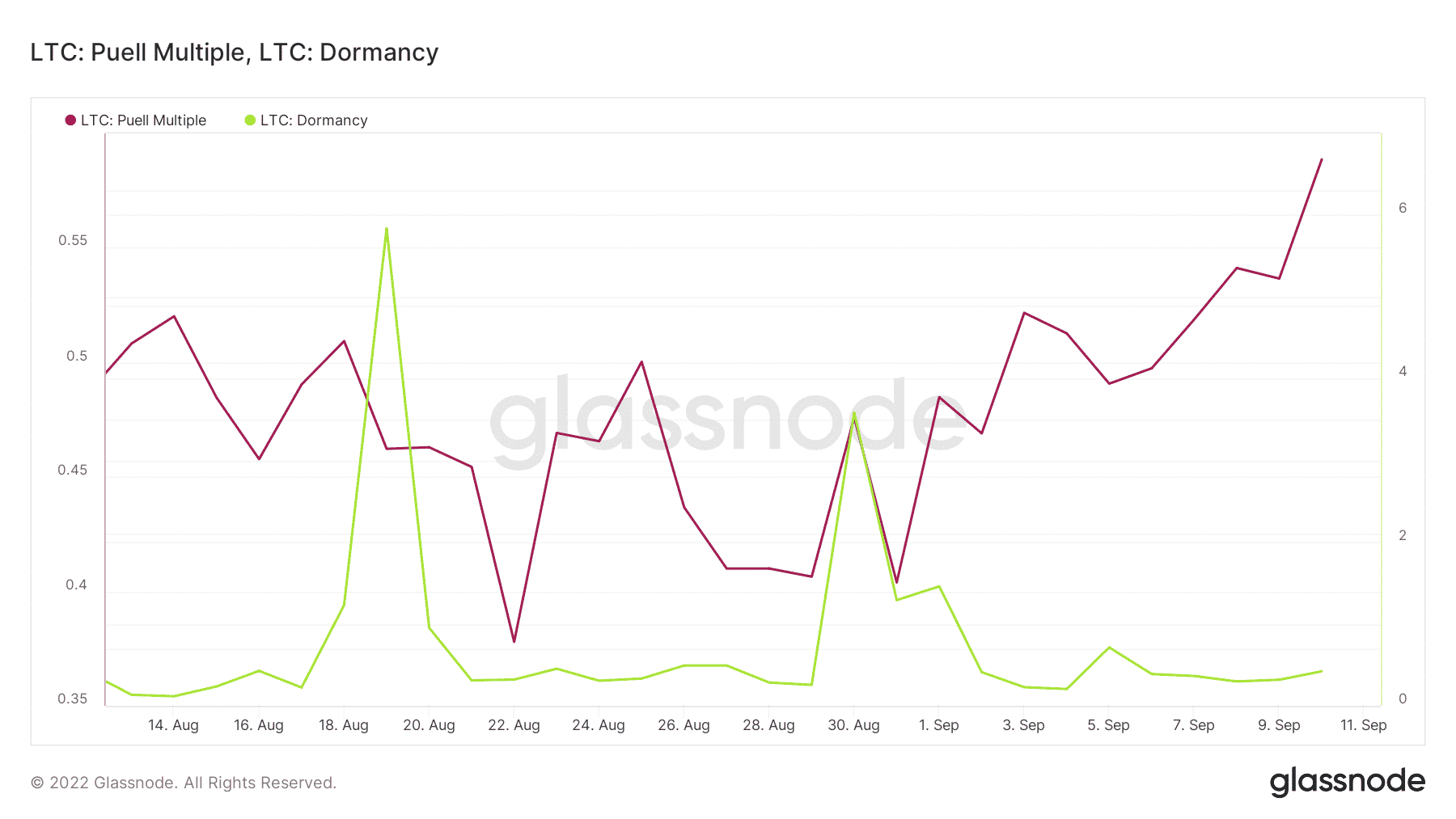 The high Puell multiple for LTC indicated that miner profitability is currently high and this may encourage them to sell.

Litecoin’s dormancy has also been near the lower monthly range, with the same registering some activity in the last 3 days. Interestingly, this coincided with a resistance level retest after last week’s rally.

Litecoin’s 4-hour chart highlighted another reason for a potential upcoming retracement. It briefly became overbought after a solid bull run in the last 4 days. Furthermore, the MFI indicator suggested that it has already been seeing some sell pressure.

The MVRV ratio has kicked off the new week on a pivot, confirming that profit-taking is happening. It also seemed to reveal reduced profitability for buyers entering the market near the recent top.

The sharp drop in the realized cap metric is confirmation that a substantial amount of buying pressure is taking place near the recent top.

The aforementioned Litecoin-centric observations highlighted the potential for a sizeable short-term retracement towards the start of the week. Traders should also consider opposing potential outcomes, such as the likelihood that the new week may bring forth a bullish sentiment shift. This would delay any potential downside, giving way to the bulls.

Litecoin’s latest uptick has so far demonstrated friction near the $64 short-term support. This can be viewed as evidence that LTC might not be ready for a breakout on the charts.