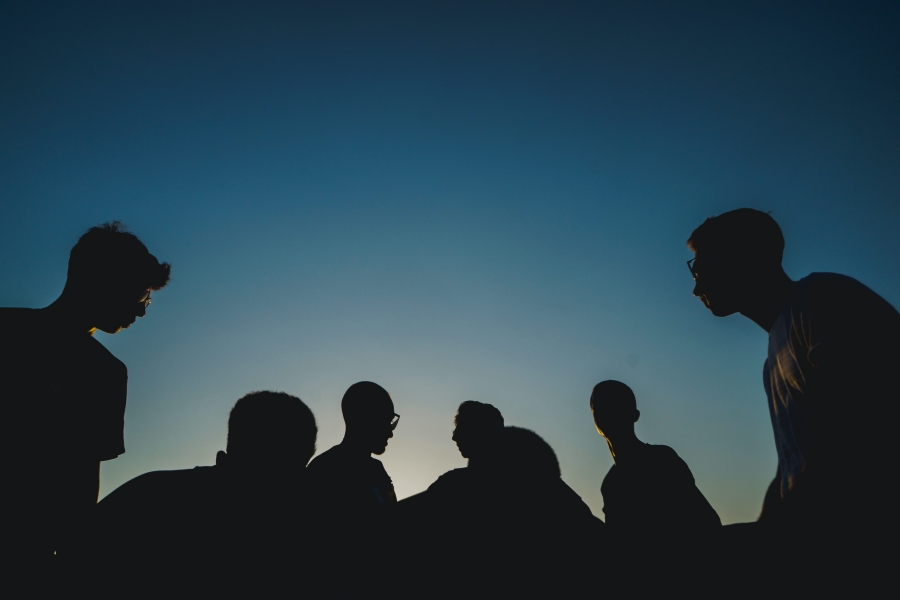 According to a recent post by Litecoin.com, the Litecoin Network has facilitated the transfer of over $100 billion in 2019 and was able to sustain its usage over the year, despite the wider crypto-market performing poorly in the second half of the year. While 2019’s figures are lower than the ones recorded in 2018, the likely reason behind the same is the bull market peak happening in January that year, a month that saw transactions worth $5 billion every day.

Using data obtained from BitInfoCharts, the post also noted how on omitting all the activity from the first half of 2019, Litecoin’s average transferred value per day grew from around $200 million to ~$300 million. Additionally, the average transaction value found stability at around $5000 per transaction, with over 21,000 transactions per day.

A look at Litecoin’s median transaction value shows that this is being driven up by only a handful of large transactions which, according to Litecoin.com, could mean that the majority of value is coming from a small number of individuals, funds, or services.

This isn’t the first time Litecoin is in the news, however. Not long ago, Litecoin Founder Charlie Lee spoke of how the Litecoin community is “more cohesive and less contentious” than other networks.

Despite the network recording such high numbers, however, traditional payment networks still dwarf these numbers, with Visa having reported $11 trillion in transactions over 2018. For comparison, Bitcoin processed transactions worth around $2.5 trillion in 2019. Additionally, data from IntoTheBlock revealed previously that 55% of all Litecoin addresses bought LTC at a price higher than its current market value, meaning over half of Litecoin addresses are at a loss.

Litecoin’s growing numbers were supported by the work of the Litecoin Foundation, with the Foundation recently announcing its partnership with cryptocurrency-lending platform, BlockFi, to “produce additional options and liquidity opportunities.”