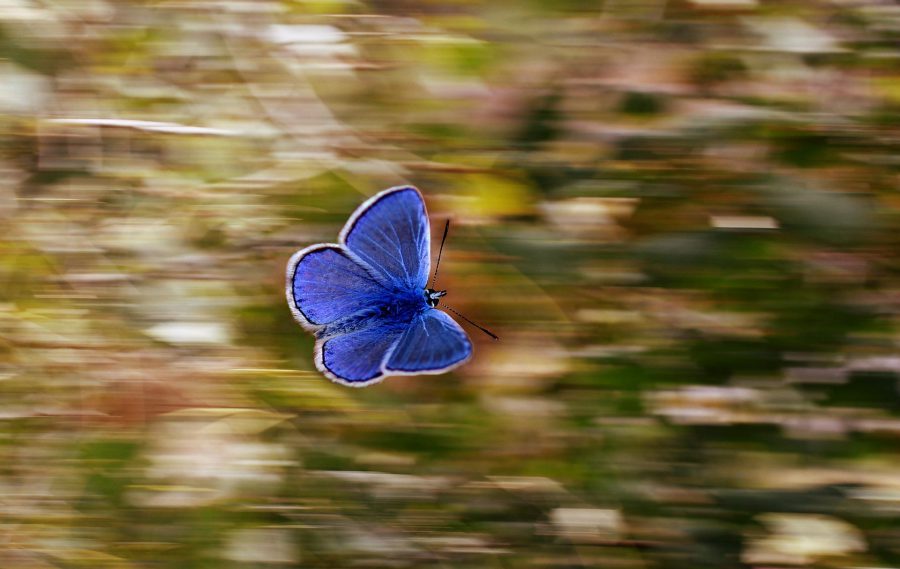 Litecoin broke the psychological support level of $50 after the collective cryptocurrency market dip that led to the top coins losing massive value. The silver crypto was trading at $47.67 after a minor surge of 0.11% over the past 24-hours as it struggled to emerge out of the bearish market and registered a market capitalization of $3.03 billion, according to CoinMarketCap. Additionally, the coin recorded a 24-hour trading volume of $3.31 billion.

LTC’s 4-hour chart depicted the formation of a falling wedge pattern with price closing in on two downward sloping trendlines. Following the closure of the pattern in a few days, LTC’s price could potentially witness a bullish breakout. The coin could, however, fall below $45-level before making headway to the positive side.

The coin was trading at lows unseen since October 25th price surge. If the trend persists, LTC could climb to $55-level and find resistance near $60.

Further confirming the validity of the pattern was the decline in volume during the same stretch of time as that of falling wedge formation. Moving averages, however, painted a bearish picture for the coin despite hints of the 100 moving average slowly sliding below.

Additionally, MACD indicator also predicted a bearish phase for the coin in the near future. However, MACD line hinted at possible price recovery as it slid closer to the signal line for a bullish crossover. RSI showed negative sentiment among the LTC investors as it was below 50 median, at press time.

The bearish market indication could possibly be a projection of an upcoming decline for the coin followed by a bullish breakout after the closure of falling wedge pattern which could potentially lead the price of LTC to soar to the recently breached $55.

XRP could breakout from pennant to a drop to yearly low