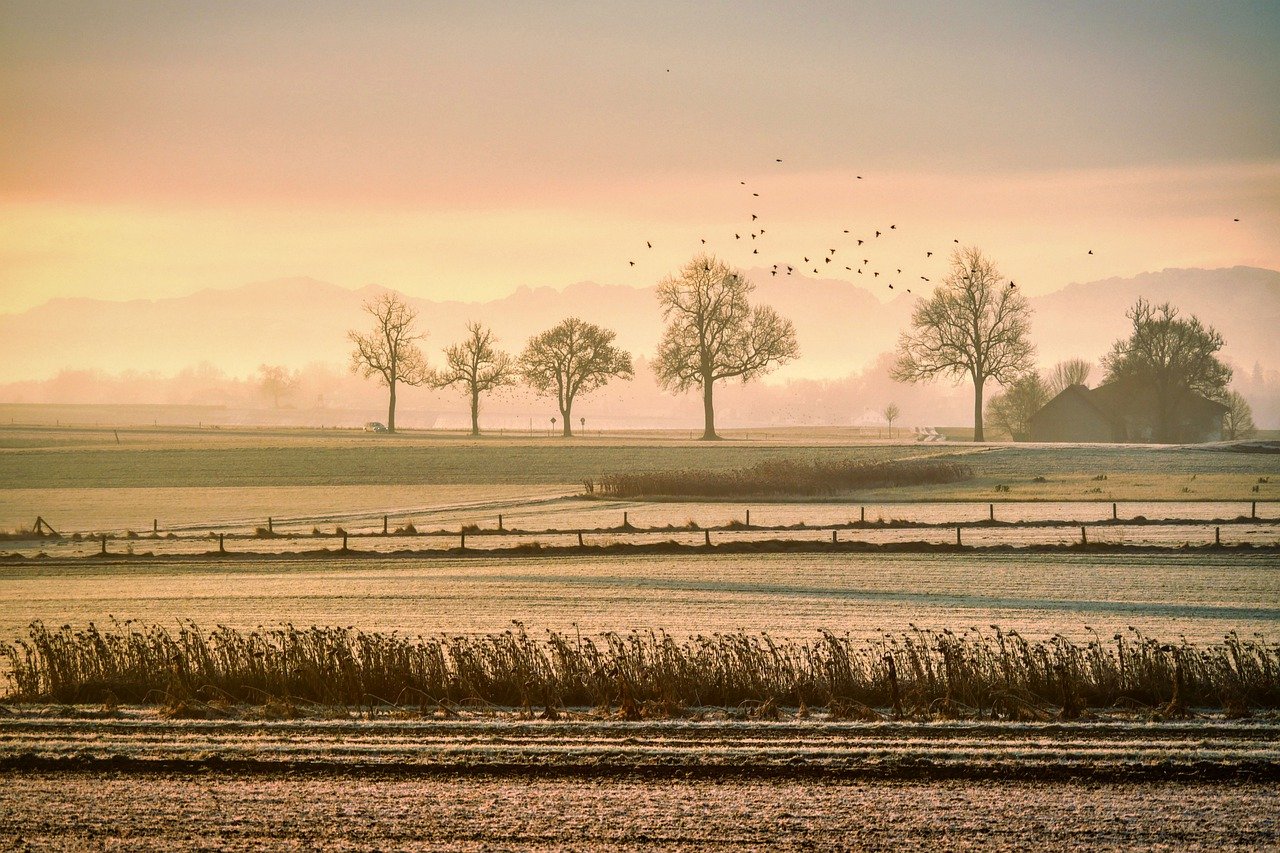 In sync with Bitcoin’s price movement, Litecoin also noted a strong uptrend in the past few days. The coin has been able to secure an 11 percent price hike in the past 24-hours as Bitcoin surged past key levels of resistance around the $33,000 price level.

At press time, Litecoin was being traded at $140, with a market cap of $9.2 billion. The coin has registered a 24-hour trading volume of over $11 billion with its price appreciating by close to 4 percent in the past week.

Litecoin’s price has seen a strong consolidation phase since the 25th of December. During the past week, the price of Litecoin has mostly moved sideways trading between a narrow channel between the $143 and $121 price levels.

Bitcoin’s momentum seems to have helped Litecoin as it now tests its immediate resistance at $143. However, if a price correction were to take place, the coin’s next support lies at $122. Taking the past month’s price action into account, one can see that Litecoin has relied on supports at $115 and $109 and the same levels may be of help if we were to see a reversal in the coin’s price trend.

Litecoin’s price is likely to rise on the charts as long as Bitcoin’s bullish momentum remains unhindered. If Litecoin is able to breach the current resistance, its price can see a steady uptrend develop. This is supported by Litecoin’s technical indicators at the moment.

The MACD indicator for Litecoin underwent a bullish crossover close to a day ago and shows no sign of a trend reversal as the MACD line continues to remain over the signal line. The RSI indicator echoes a similar sentiment as it continues to remain in the overbought zone, a common signal indicating that the value of the asset is likely to appreciate.

Taking into consideration Litecoin’s technical indicators and Bitcoin’s influence on LTC’s price action, it is likely that LTC will be able to go past its present level of resistance and register gains in the coming days. However, if a price drop were to take place, LTC may see a dip of around 13 percent, bringing its price all the way down to its immediate support at $121.