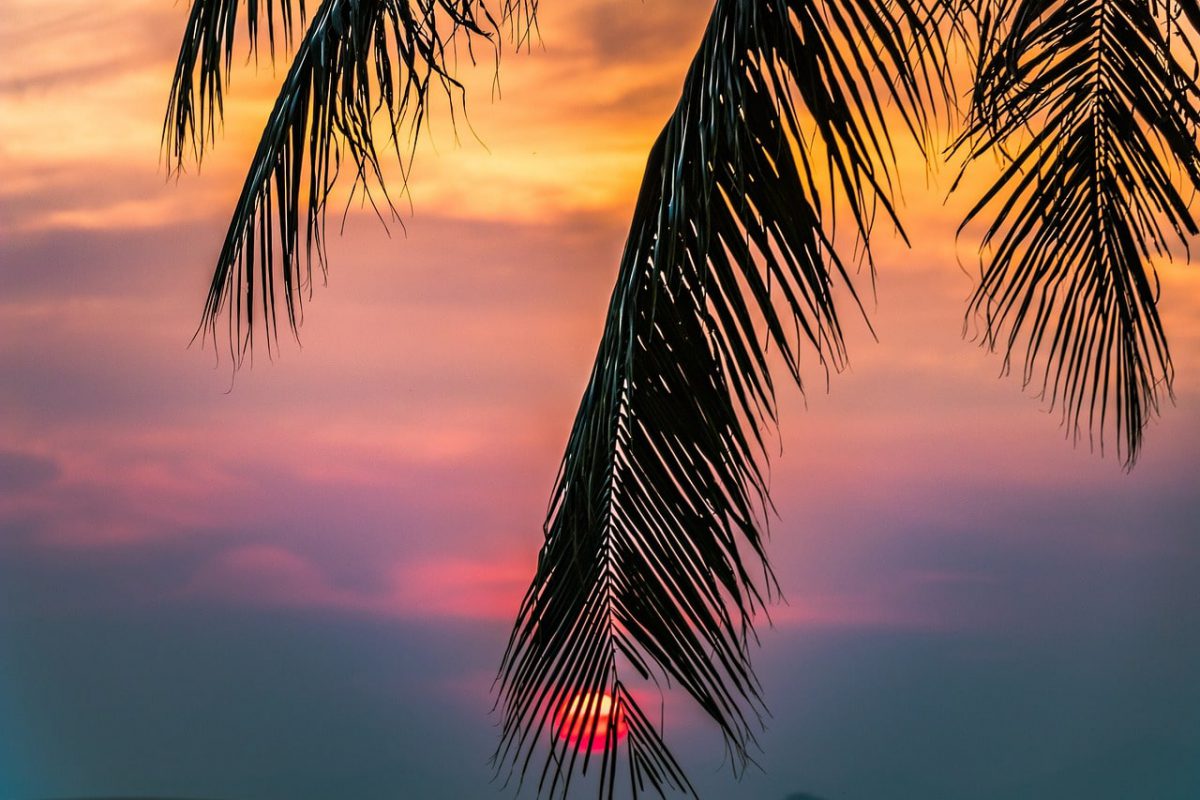 Litecoin climbed to a high of $240 in late-February, but it has since slid down the charts following Bitcoin’s own losses over the same time period. In fact, its most recent, now-closed trading session saw LTC stand at the cusp of $180, ready to fall even lower. 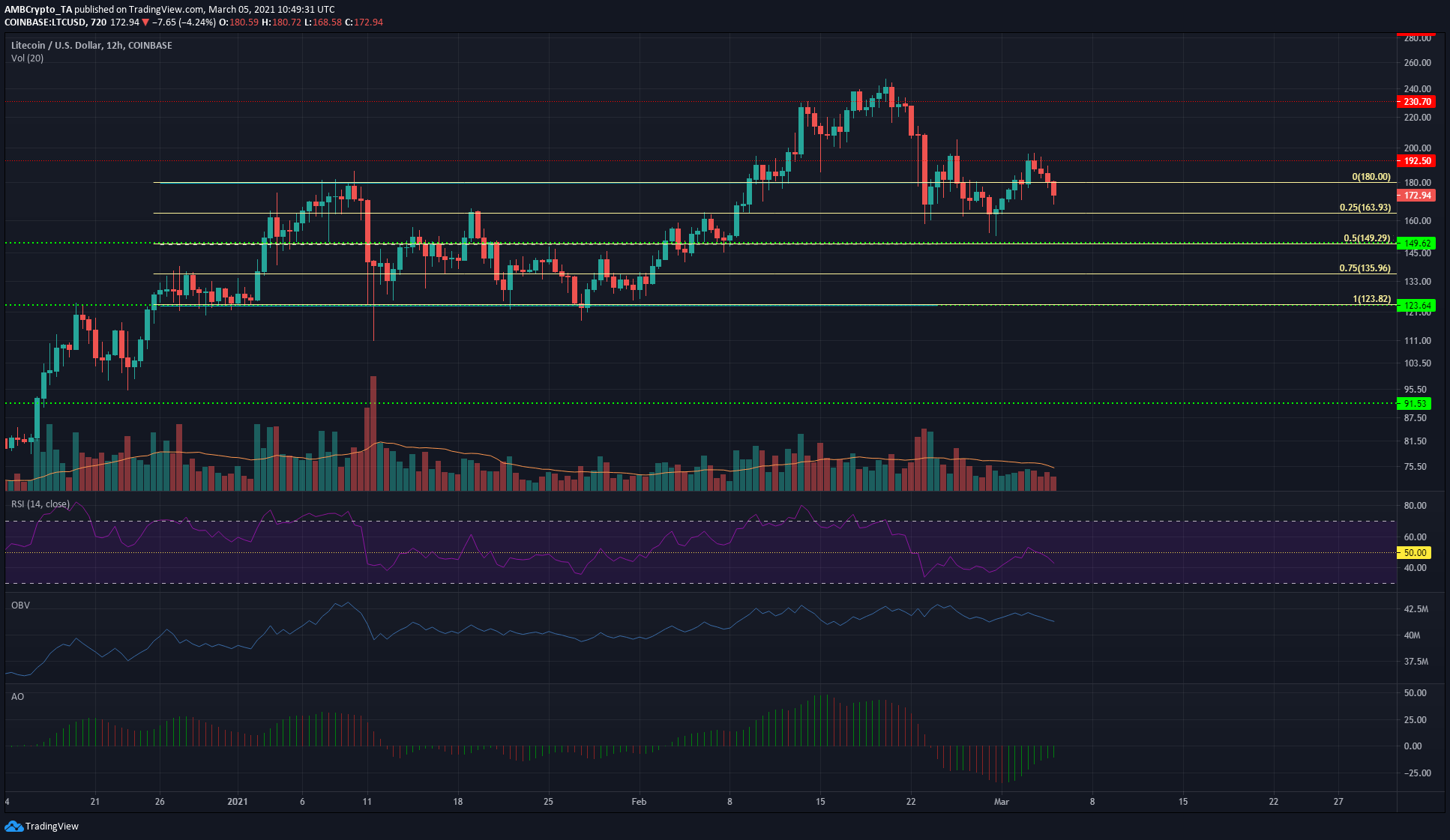 A worrisome development for the bulls was LTC slipping back under the $180-level. It was rejected at this value early in January, and the market bulls labored to drive the price past this point in February. However, a sustained move past $230 would not materialize, and sellers have dominated since.

The $190-$200 range acted as an area of supply, while the $163-level acted as support for LTC over the past couple of weeks. As far as its long-term outlook is concerned, LTC appeared to be in a phase of consolidation under the $200-level. There were signs of a shift in momentum even on longer timeframes, and dropping under $163 would likely take LTC to $140.

The 4-hour, 12-hour, and daily timeframes suggested that momentum was on the side of the market’s bears. The RSI moved below 50 while the Awesome Oscillator was also in bearish territory. Just as importantly, the OBV noted that selling volume outweighed buying volume over the past two weeks.

The $190-area has acted as resistance twice in succession, while $163 has served as support. Hence, these can be highlighted as areas of interest for LTC over the next few days. On either side of these levels lay the $150 and $200-levels, both of which are also noteworthy.

These levels (in yellow) have been plotted using Gann’s rule of eighths and highlighted some levels where LTC can find support and resistance within the $120-$180 range.

Bitcoin is likely to have a strong influence on LTC, and in the long-term, Bitcoin will be on a strong run upwards. Another dip to $45k could see LTC revisit $150 or even lower, however, and these dips should be considered as buying opportunities.

Over the next few days, the $163-level is likely to be tested.

Taking a short-position for anything other than an intraday trade is ill-advised. A dip to $163 or $150 should be assessed for a display of strength from bulls before buying LTC.

Bitcoin HODLers are selling, should you buy?