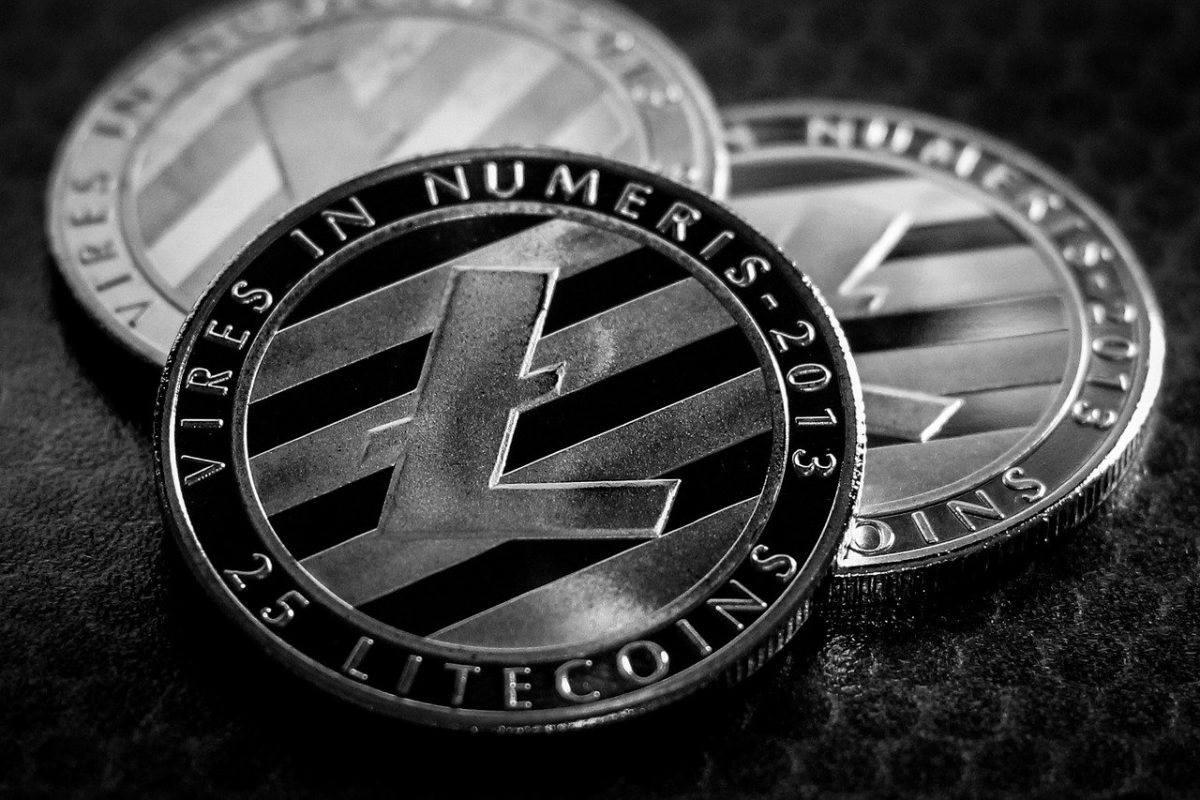 With Bitcoin reaching new highs, the altcoin market is also marching along. However, the pace at which the altcoin market rallies is not the same as Bitcoin’s. With peaks noted recently, the Litecoin [LTC] chart was witnessing a falling price. At press time, the value of the digital asset was $126.8. This has been a point of consolidation and a price swing could be expected once again.

The above chart of LTC has been descending over the past couple of days. The value of the digital asset noted a local peak on 27 December at $139.84. After a wave-like movement, it touched $135 and dropped from this point. Given the current momentum in the market, there could be a brief upwards pull, but the selling-pressure could emerge and induce another fall. This could be an opportunity for a short position.

The price of the digital asset has been moving sideways along the $126 price level. The Relative Strength Index has been close to the oversold zone and has been trying to move towards equilibrium to stabilize the price. Selling pressure could push the price of LTC under $122.

The Litecoin market has been seeing a temporary selling pressure force its price under the $130-level. The downwards trending price may witness added pressure from sellers as the market appeared bearish. This could pose a shorting opportunity for traders to take a profit at $120. However, this position may take a little longer to realize, after a brief spurt in value.