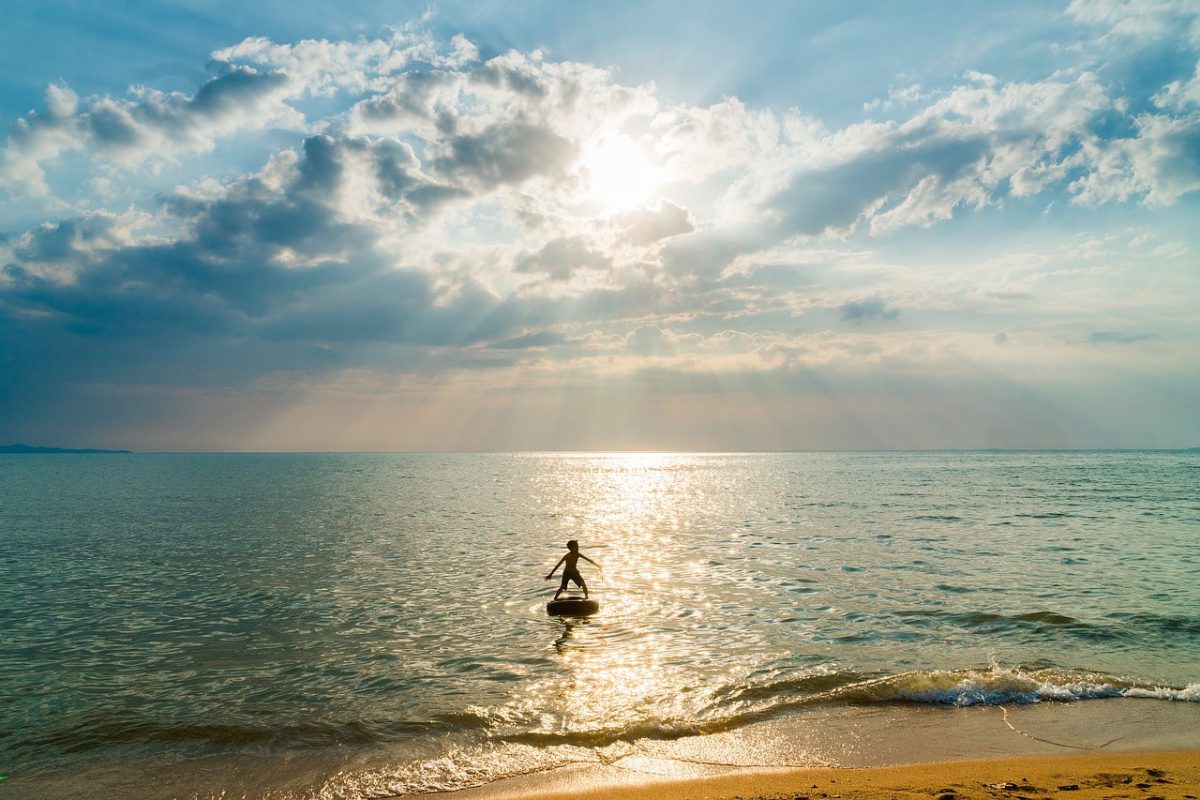 The altcoin market saw a sharp plunge but recovered a few hours later. Litecoin found some support at $192, while Tron struggled to stay atop the $0.05 level. Elrond saw a pullback and could be set to retrace further. 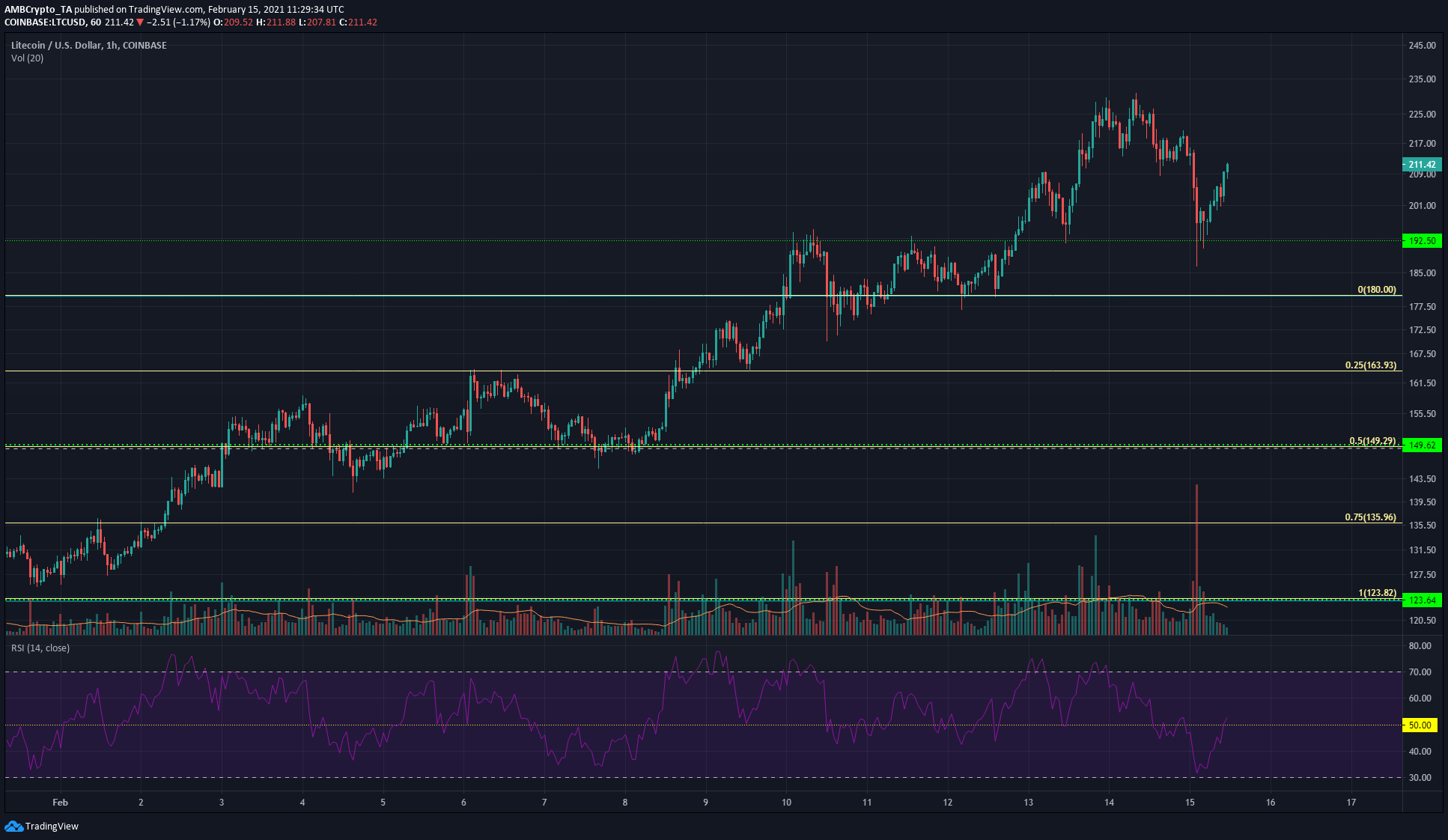 Litecoin was forced to touch the $192 mark once more, but its short-term outlook flipped back to bullish as the RSI rose above neutral 50 once more.

In the long-term, LTC has broken past the $180 level which represents the range highs, from $123 to $180. Above the $200 price level, the $225 mark posed some resistance to LTC but it appeared that bulls had seized the initiative and were ready to move the price to those levels once more. 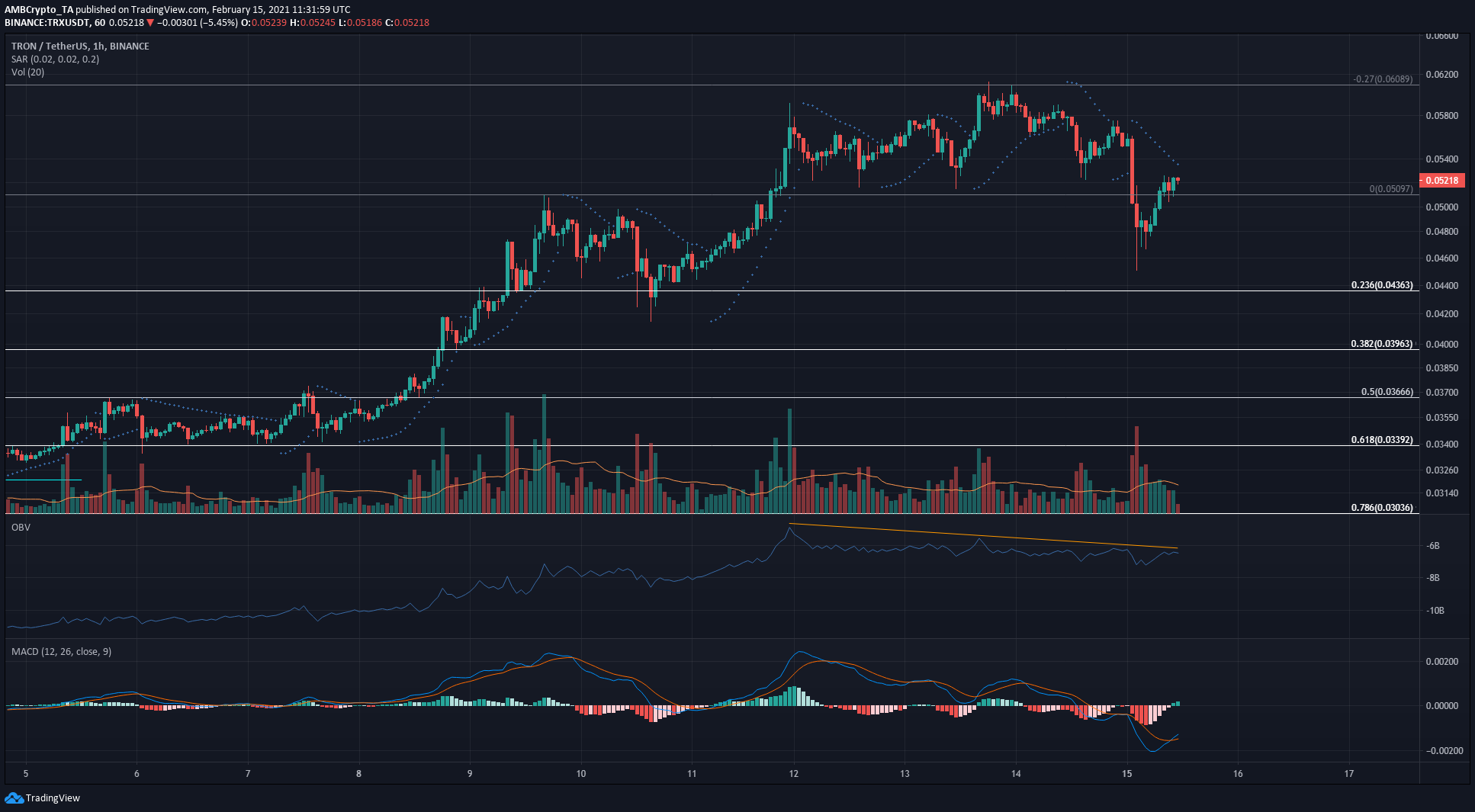 Tron climbed steadily toward the $0.06 mark but even as its price rose over the past few days, the OBV made a series of lower highs. This bearish divergence pointed toward a pullback for TRX.

Bitcoin’s drop also affected the price adversely and TRX slipped beneath $0.05 but climbed it back once more to trade at $0.052 at the time of writing.

The MACD formed a bullish crossover and was headed upward but was in bearish territory, indicative of a bounce. The Parabolic SAR gave a sell signal. The OBV would need to pick up, and TRX would need to climb back above the $0.056-$0.058 region before it can be considered to be headed higher once again. 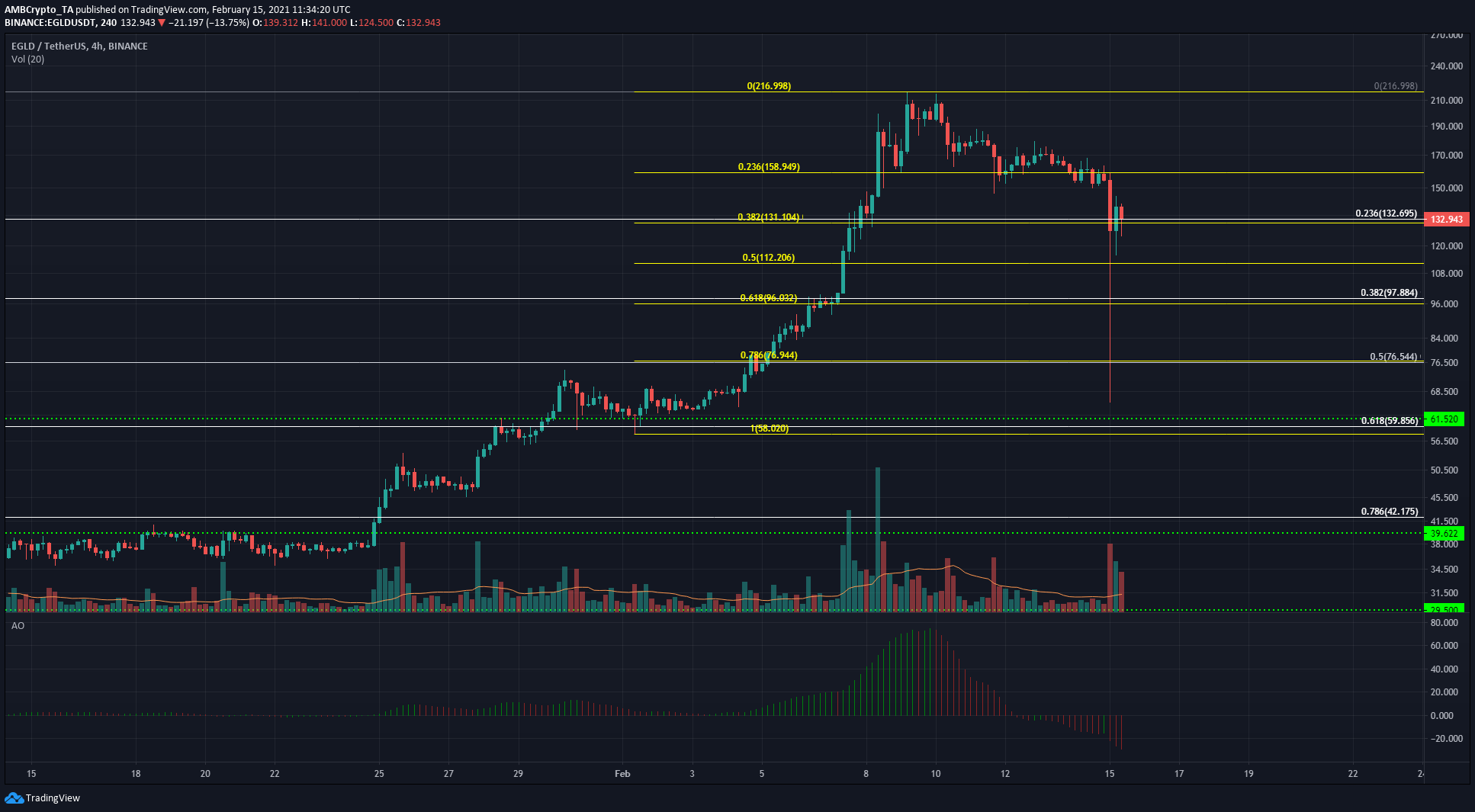 Using the Fibonacci Retracement levels for two different moves of EGLD up to $16.99, some confluence between the retracement levels was seen. These regions, such as the $132 and the $97 areas, can be expected to serve as support.

In the short-term, defense of the $132 would give bulls some impetus as it moves northward. However, the Awesome Oscillator was plunging following the recent sell pressure.

Why 30% of traders expect Ethereum to cross $2k before March?