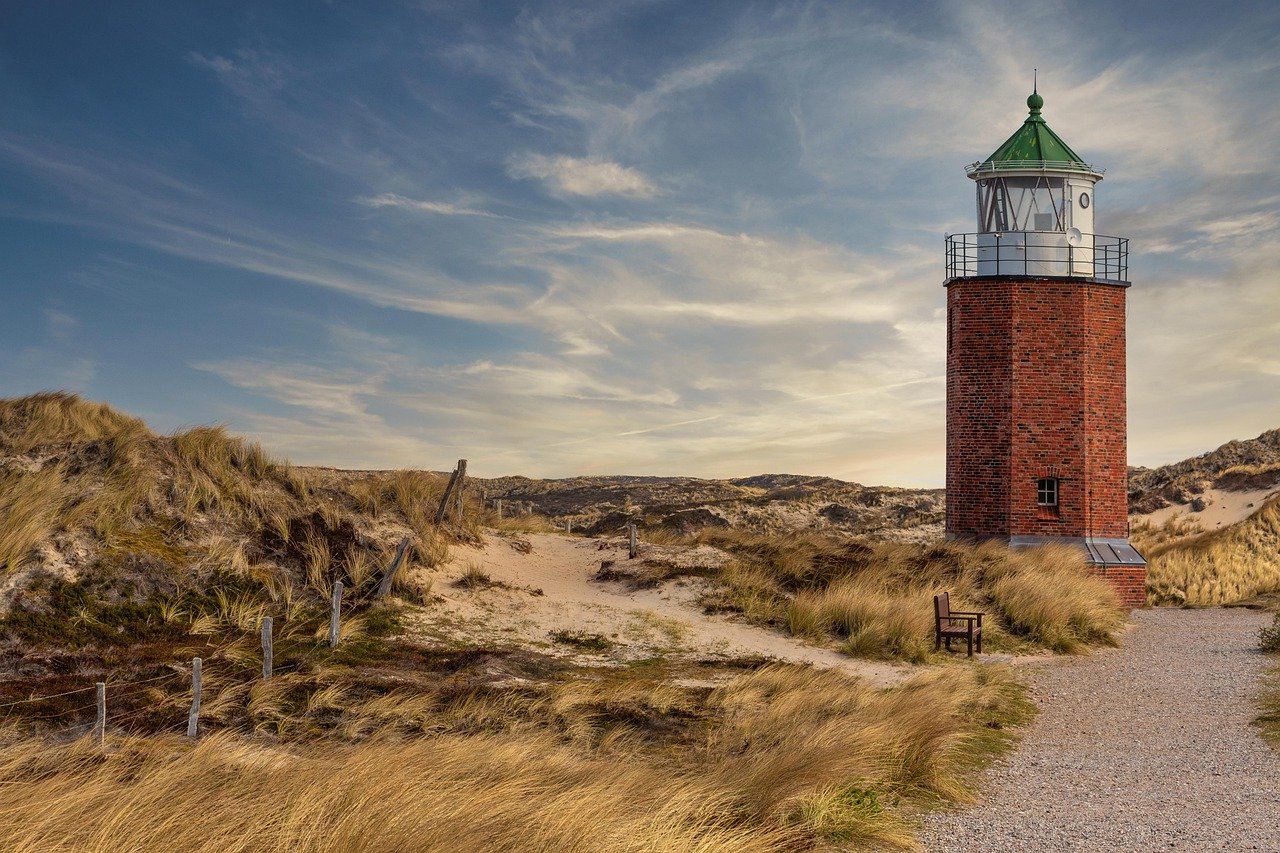 With Bitcoin clawing its way back towards the $60k level, the broader altcoin market shared the positive sentiment and posted gains over the past 24 hours. At press time, the king coin was trading at $57,932, with Litecoin, Waves, and Algorand all projecting bullish movement. However, a minor pullback was expected for both LTC and WAVES before the next leg upwards. 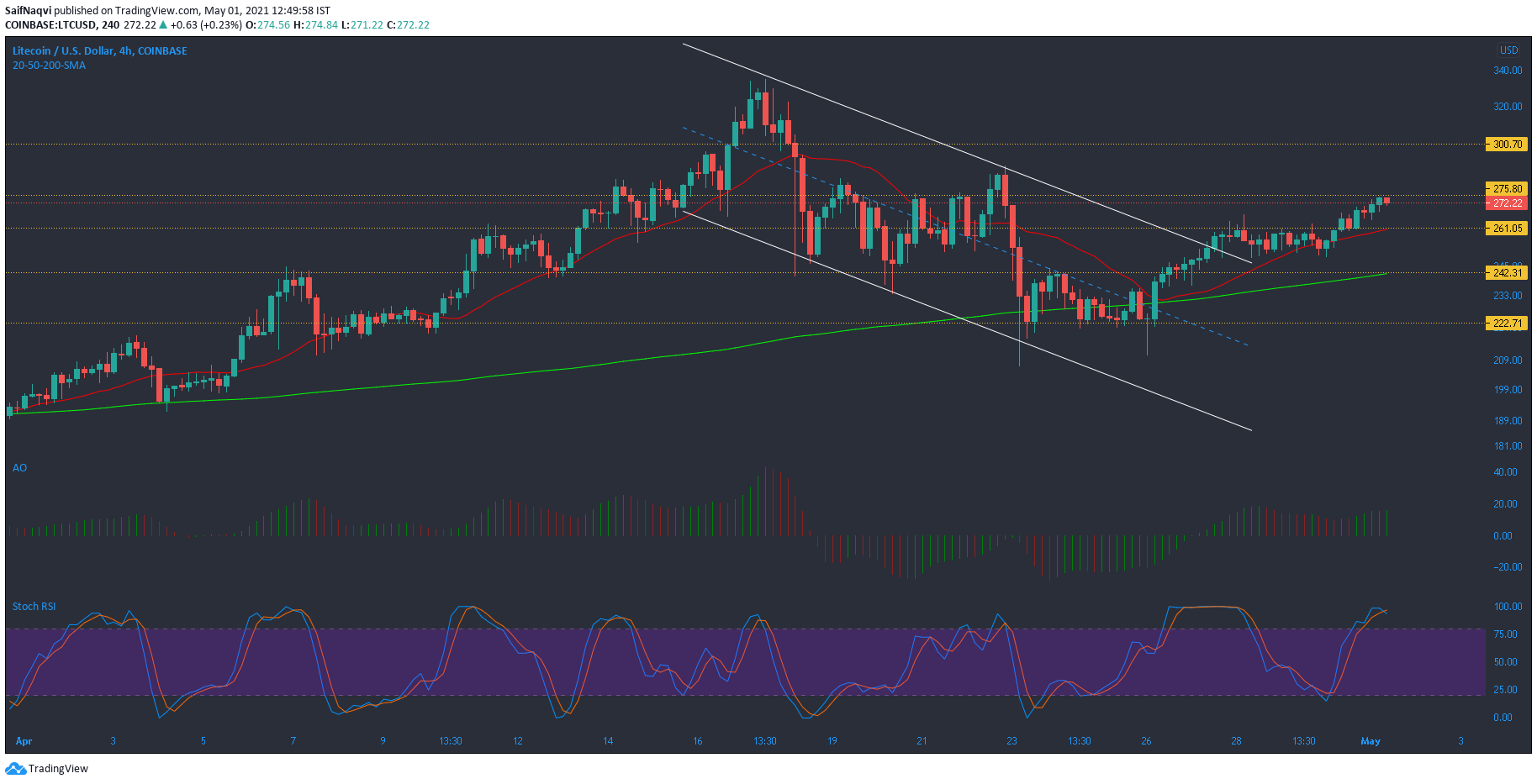 A descending channel was observed on Litecoin’s 4-hour timeframe after forming lower highs and lower lows from a local top of $335. A breakout from this pattern helped LTC recapture the zone above $260, but there lay some resistance around the $275-mark.

According to the Stochastic RSI, the press time price level was in overbought territory and a minor pullback can be expected from the upper ceiling. This could take place around the $260-level, a region that coincides with the 50-SMA (red). However, the Awesome Oscillator noted momentum on the bullish side and this could drive the price towards $300 over the coming days.

High volatility over the past week led to sharp gains in the Waves market. On the 4-hour charts, a bullish flag breakout led to a jump of over 20% from the upper trendline as WAVES rose north of $23. However, the last few sessions saw a rising channel and a minor pullback could be forthcoming before the next upswing.

The Awesome Oscillator showed a bearish twin peak setup and the price could dip towards the $21.6-support. Overall, the AO would likely remain above the half-line considering a bullish broader market. The MACD was also in a favor of a minor pullback after the index closed in on a bearish crossover.

Bitcoin’s plummet below $60k had an adverse effect on Algorand’s price and the altcoin saw a massive drop of nearly 50% from $1.79. A single candlewick even dropped as low as $0.95, but steady buying was noted in the ALGO market from this point. In fact, the past week has been quite bullish and the cryptocurrency posted gains of over 20%, making higher lows in the process. The next target lay at the $1.50-mark, but bulls would first have to overcome some resistance at $1.45.

A bearish crossover in the MACD would complicate matters for the bulls in their attempt to push ALGO north. On the plus side, the Chaikin Money Flow avoided a move below the half-mark as capital inflows outmatched outflows. The capital inflows could prevent a breakdown from the $1.24-support.

What effect are XRP whales having on its price?

How might the IOTA Foundation, IOTA AS feud pan out?