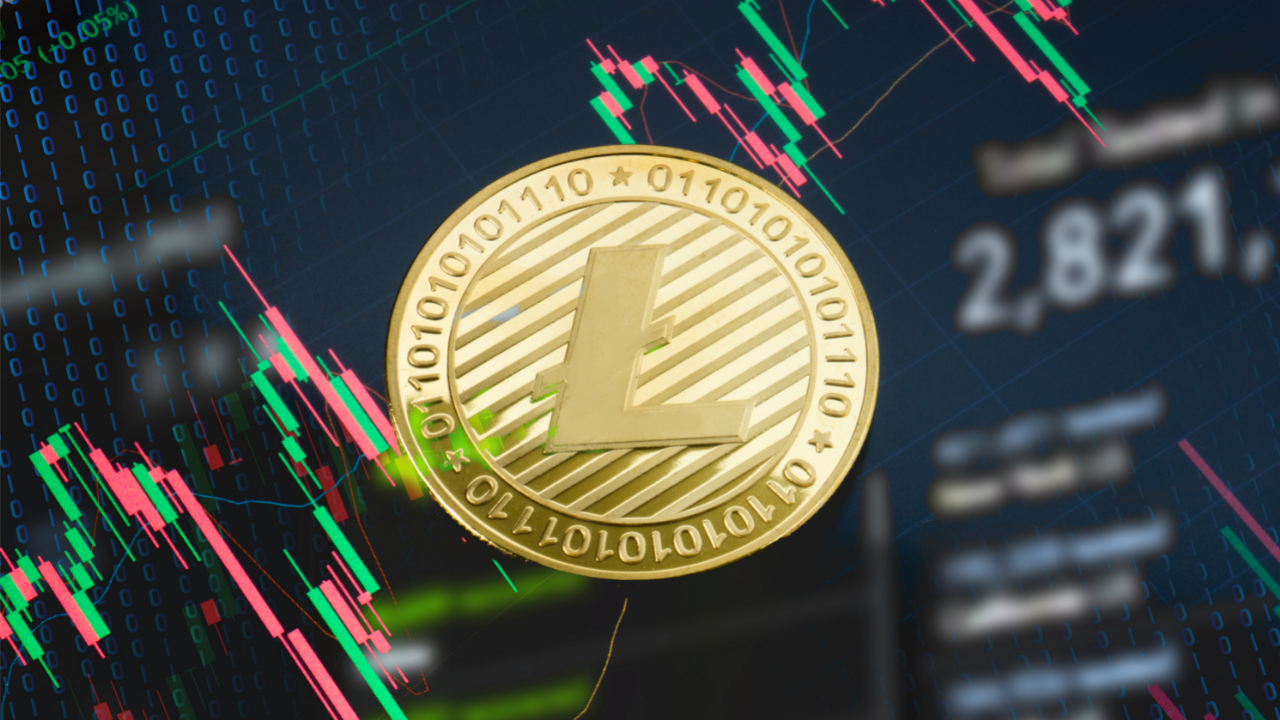 Litecoin’s (LTC) previous rally saw notable gains that halted near the 61.8% Fibonacci resistance. Since then, LTC has witnessed a strong reversal for over four months now.

From here on, If the current candlestick closes below or near to the previous green candlestick, it would confirm an evening star pattern (bearish). Thus, a close below the current zone could propel a test of the $106-floor before a possible revival. At press time, LTC traded at $121.425.

The buyers seemingly stepped in at the 14-month-long support near $98. Thus, the altcoin registered an over 33.74% ROI in the past month from its 14-month low on 24 February. LTC bulls quickly took advantage of the overall perception but failed to topple the three-month trendline resistance (white, dashed).

As it endeavored to recover its previous sell-off loss, it found a close above its 20/50 EMA. Also, the gap between the 20 EMA (red) and 50 EMA has improved over the last few days, hinting at the increasing bullish force.

Now, if the bears are keen on maintaining the trendline resistance, as they have been for the past three months, LTC could see a setback towards its 20 EMA or the $106-zone. The current candlestick would play a vital role in confirming the likely tendencies of the alt in the days to come.

The RSI’s latest recovery found a ceiling at the 62-mark that also coincided with its line resistance. Thus, a short-term pullback from this level could heighten the chances of a test of the 55-58 range.

The CMF displayed a one-sided bullish edge after its recent rally. A close above the 0.25-mark could propel a recovery towards the 0.31-level based on its historical tendencies. In either case, it would be due for a potential reversal.

Considering the bearish tendencies near its three-month-long trendline resistance, LTC could face a setback in the coming days before the bulls step in to challenge the current falling wedge. Besides, LTC shares a 77% 30-day correlation with the king coin. A close eye on Bitcoin’s movement would be imperative to make a profitable move.

Solana gets its game face on, could it be ready to launch into the GameFi industry

As XLM breaks out of a compression phase, here’s where its headed next