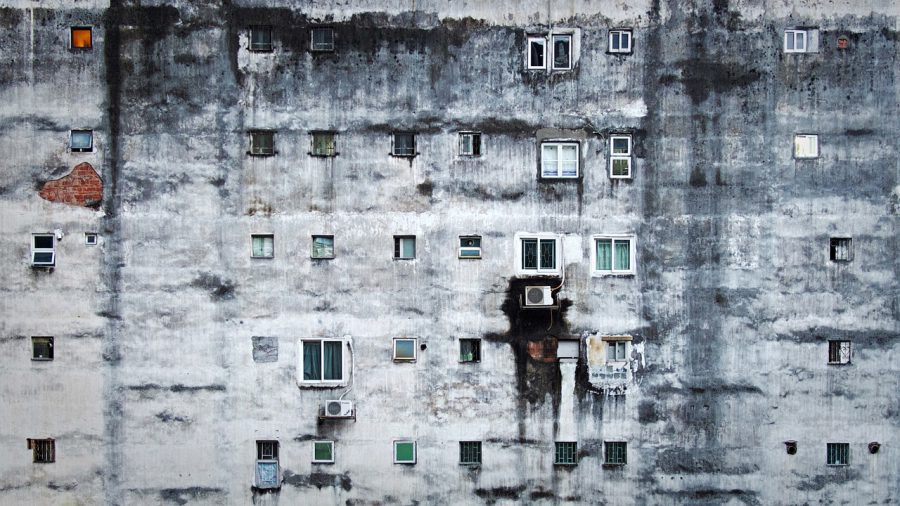 When it comes to halving in the cryptocurrency world, the ecosystem’s main concern revolves around the profitability of mining and its resultant effect on the token’s price. Litecoin’s creator was also one to speculate on the effect of the 5th August halving on the coin’s price, with Lee stating that he expected it to maintain its trading value. However, he did warn that the development might affect a few miners.

Lee had previously claimed that while the halving was expected to fuel a temporary price drop, “the mining difficulty will readjust and everything will be back to normal.” Here, it is important to note that in totality, Litecoin still maintains a solid trajectory in terms of hashrate, highlighting a healthy ecosystem. However, the miners have not been able to recover from the halving.

Additionally, the above graph suggests that profitability, while sporting a downward trend since the Litecoin halving, has been on the rise since the end of October. Addressing the future, Lee had also said that privacy and fungibility will be the next battleground for the Litecoin ecosystem.

Towards this effort, the community has been working on deploying its optimization proposal named Mimblewimble, which is expected to achieve privacy, without sacrificing scalability.

Bitcoin, other cryptos can reverse economic inequality in the U.S: Mark Yusko