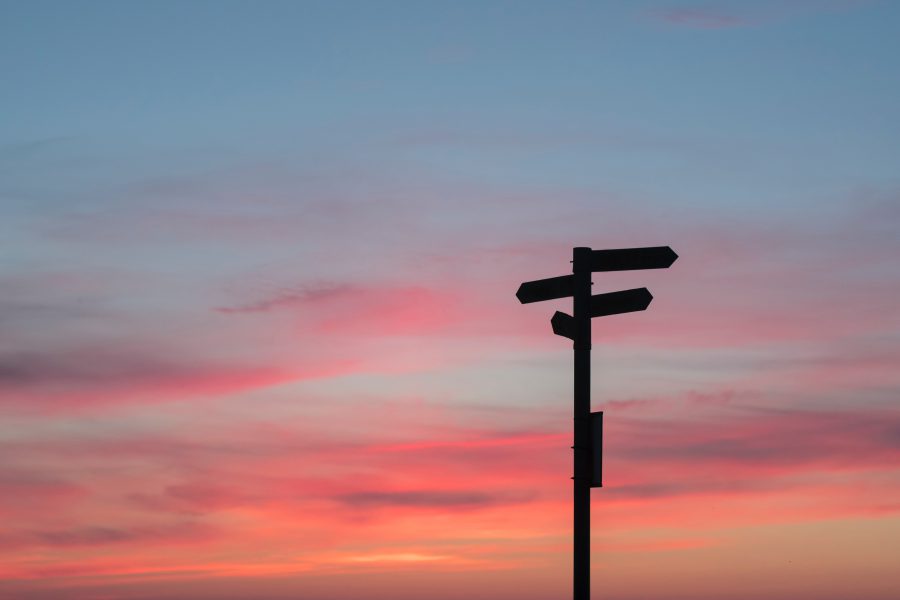 Litecoin, the famously named “silver to Bitcoin’s gold,” underwent its halving on 8 August 2019, following which the mining reward dropped from 25 LTC to 12.5 LTC. The price surge of PoW coins around their halving is a common perception. The same was seen for Litecoin before its halving, with the coin surging by a whopping 500% in under 200 days before its halving.

What happened and is happening to the Litecoin network after the second halving is something of a problem, however.

The hash rate of Litecoin on the day of its halving was at 381.29 TH/s and at press time, the hash rate stood at 187.99 TH/s. This is a decline of 50% in over 3 months. It was in association with this decline that Oscar Pacey, Network Economies Adviser, pointed out that by November 8, Litecoin had lost 40% of its value in terms of USD and 22% of its value in terms of BTC.

Since the mining reward was halved after halving and Litecoin’s price didn’t surge, comparing this with the collapse of its hash rate, the user assumed that miners were previously mining at break-even. He went on to say,

“Since joules are paid for in USD the BTC price isn’t so relevant. If LTCUSD is -40% then revenue is -40% x2 for the halving = -80%. Difficulty being down 60% implies that we still have -20% more to go (assuming more efficient hardware hasn’t been released – I believe not).”

Pacey substantiated his assumption by stating that there was reduced selling pressure from miners and that their selling rate should also be halved, considering how they were barely breaking even since before the halving.

Concluding his thread, Pacey added that hodlers were subsidizing the miners and that if they wanted to keep LTC immutable, there needed to be an increase in the price of LTC. This can happen by increasing buying pressure, volunteering subsidy with bigger transaction fees, increasing mining activity, and increasing adoption.

These events are precisely what the community feared before the halving. Charlie Lee, Creator of Litecoin, had tweeted on 11 June,

Here are some stats on mining profitability. After halving, miners are still profitable with electricity under 10¢. Many are paying only 5¢ and therefore should keep mining LTC post-halving. (https://t.co/AcQPEjdNtb) pic.twitter.com/VtA9aAv7FS

Litecoin, at press time, was trading at $63 and had a market cap of over $4 billion.

It sits as the sixth-largest cryptocurrency on CoinMarketCap, just under the stablecoin, Tether. In terms of BTC, Litecoin’s value had come down from 0.01 BTC to 0.007 BTC.