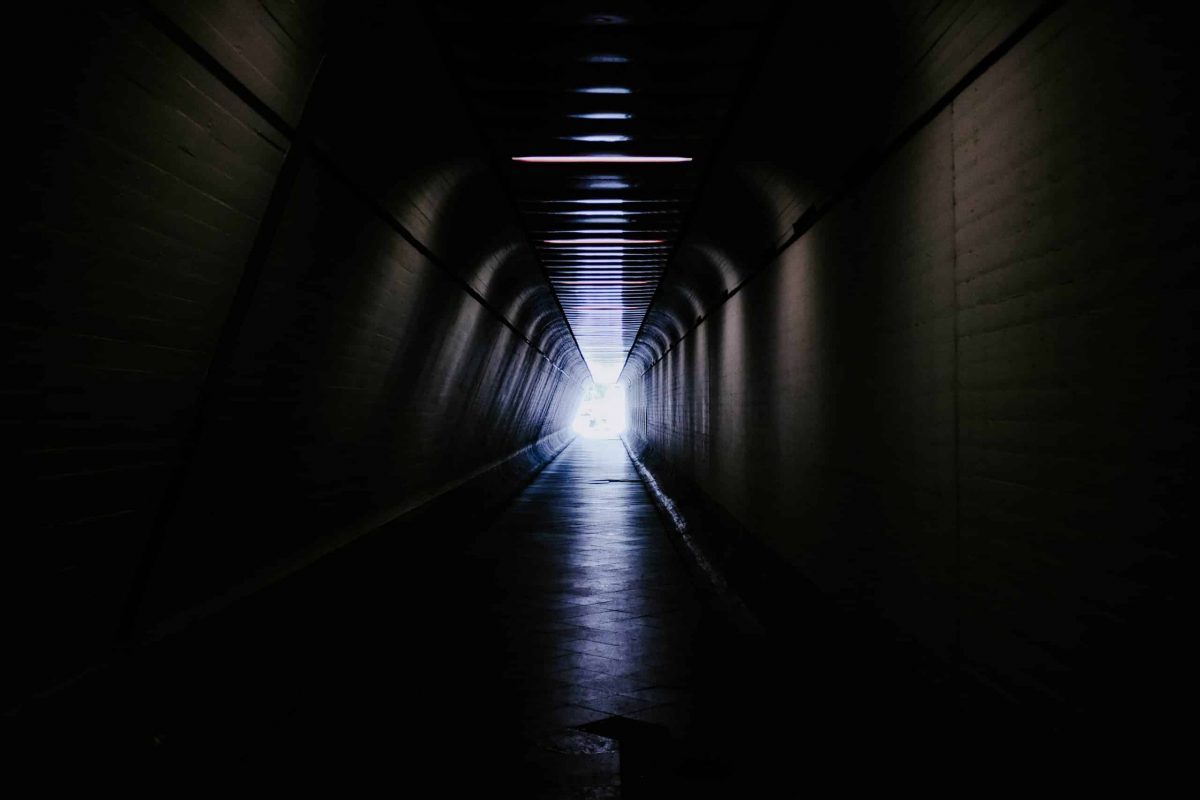 Further, as of 3 December, the network’s average difficulty was at its highest level since launch, with a block height of 2,379,925. According to data from Messari, this stood at 19.42 million.

Litecoin has a mind of its own

Though the crypto market suffered a sharp decline since the collapse of FTX, LTC’s price pulled a divergence and registered gains during one of the most significant market downturns experienced so far this year.

According to data from CoinMarketCap, in the thick of the FTX debacle, LTC’s price fell momentarily to $49.58 before rebounding to commence a rally. As a result, LTC closed the trading month at an index price of $76.52, raising its price by 24% within the 30-day period.

Interestingly, despite braving the odds to post a price rally, most LTC holders failed to see profits on their investments, as LTC’s Network Realized Profit/Loss (NPL) on a 30-day moving average was -149,000 as of 30 November.

This was further confirmed by the status of the asset’s Market Value to Realized Value (MVRV) ratio within the same period. According to data from Santiment, LTC’s MVRV on a 30-day moving average in November was -28.00%, indicating that investors held at a loss despite the asset’s price growth.

Further, LTC was trailed by negative sentiment for most of the 30-day period despite the steady price rally. Per data from Santiment, LTC only enjoyed significant positive sentiment from investors during 21 – 23 November. Sentiment remained negative at press time, as LTC’s weighted sentiment was -0.33.

Fees on the network

Even with a consistent surge in hash rate, fees paid to the miners on the Litecoin network fell considerably since 27 September. With 13.33 LTC at press time, miners’ fees have declined by 31%, data from Glassnode revealed. 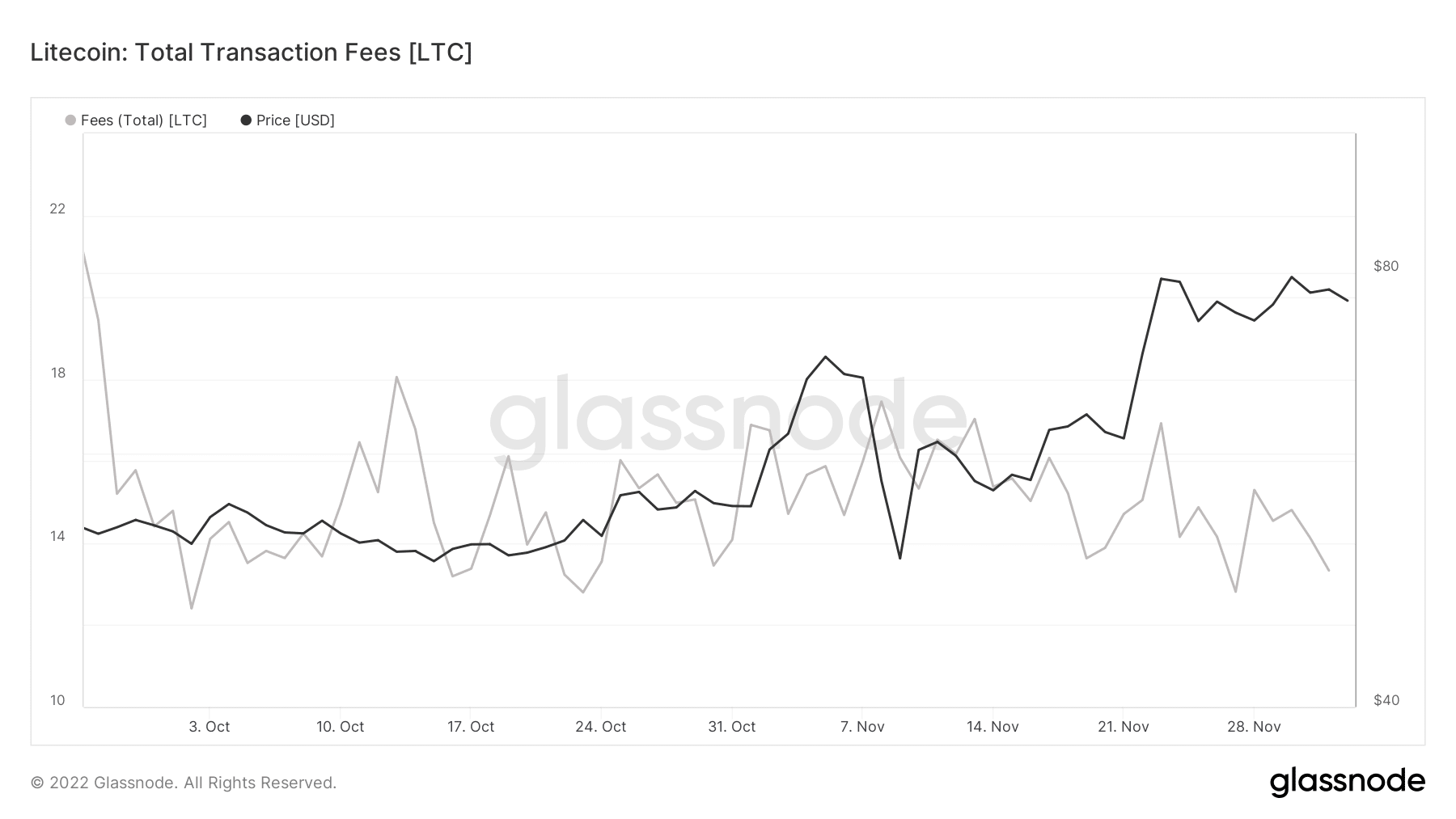 Furthermore, the average fees paid per transaction on Litecoin witnessed a consistent fall since the year began. This is because of the bearish nature of the trading year so far. Per data from Messari, the average transactions fee on Litecoin has declined by 100% since January. 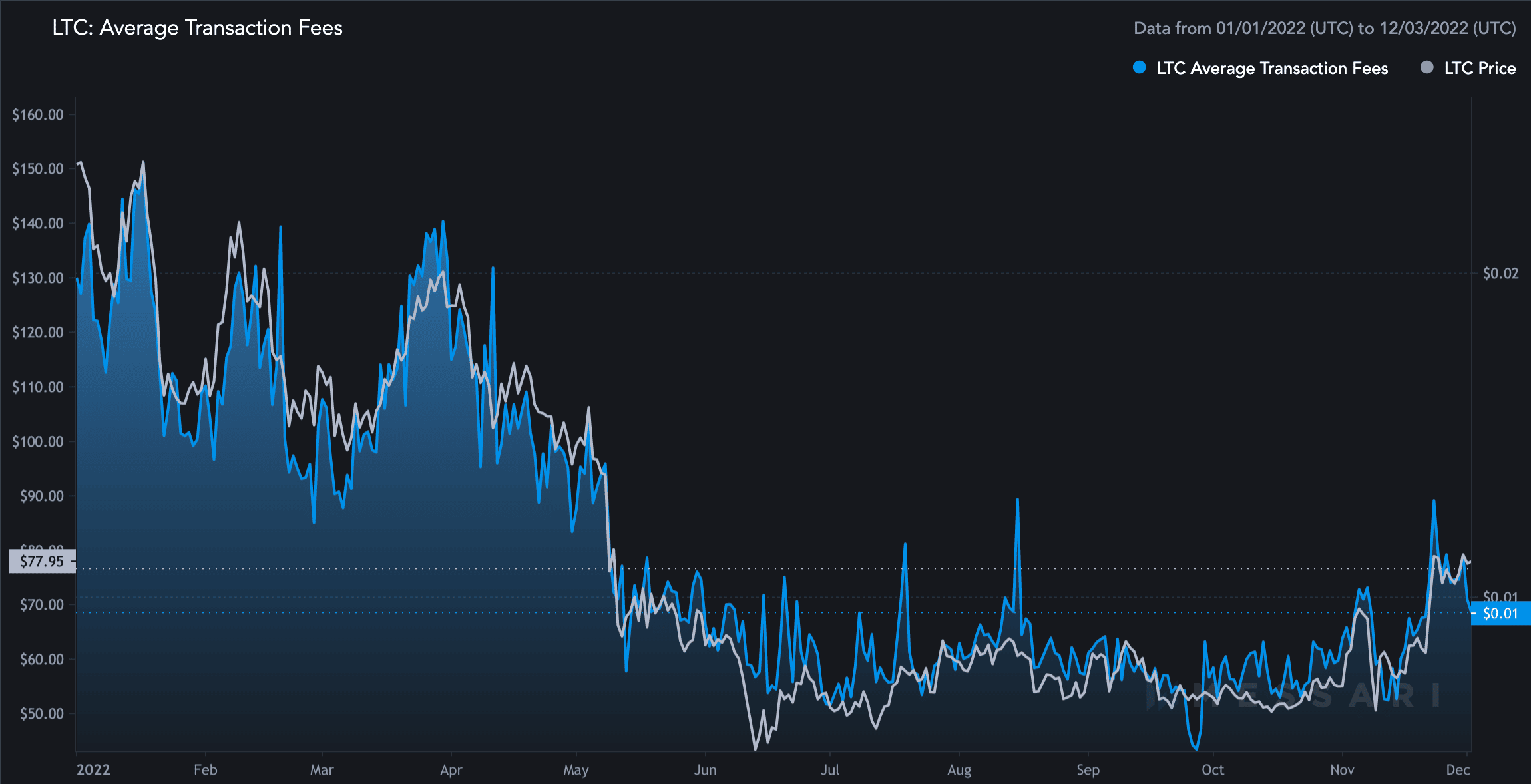 Avalanche, Ethereum, and how BTC.b could trigger a rally for AVAX

Going short on SOL? You may want to consider what is at ‘stake’