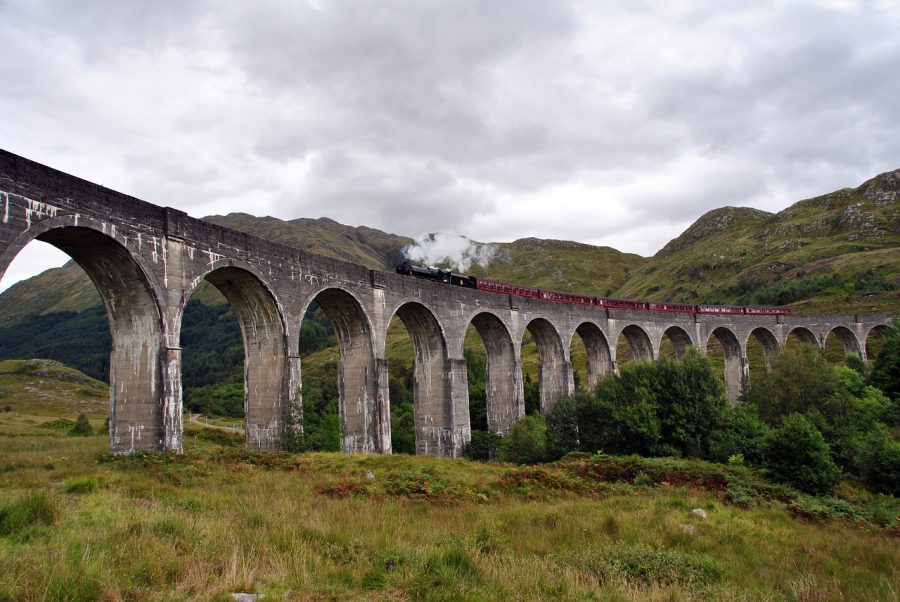 “I see less about privacy and more about fungibility. So I think in order for Bitcoin and Litecoin to be like useful money it really has to fungible,” said Litecoin creator Charlie Lee when enquired about the need to implement privacy protocol MimbleWimble when there are existing privacy coins such as Monero, ZCash, Dash, etc.

Lee, who appeared at the latest episode of Grin Talk further alluded that privacy was “a requirement to fungibility”. He further said:

This was very similar to the privacy focussed Grin, and according to Lee, users get both “financial privacy as well as more fungibility”.

Litecoin Foundation pitched its draft proposal on MimbleWimble implementation through Extension Blocks [EB] recently. This involved the Litecoin creator working with a Grin developer David Burkett which prompted many in the community to think that the cryptocurrency could be revamped as a privacy coin.

This subsequently led to concerns regarding delisting from major exchanges, at a time when delisting of privacy coins like Monero, ZCash, and Dash had become a trend in many Asian platforms like Upbit and Coincheck. Lee stated:

Lee was positive about the new opt-in implementation and was confident that the platforms will treat it as the “status quo”. Speaking about the difference between what Litecoin proposed and Monero and other privacy coins was the “opt-in” nature.

He stated that exchanges might not even support extension blocks, and added that they would probably just support the mainchain where transactions will be transparent. In other words, exchanges can choose to stick with the Litecoin chain.

A key distinction between MimbleWimble-powered LTC and privacy coins in addition to one chain for public transactions is that there will also be a separate chain for private transactions, as earlier explained by  Litecoin Foundation’s Community Manager Ilir Gashi, which should keep the coin away from unwarranted scrutiny of regulators.

China could back their digital yuan with something unexpected – Gold