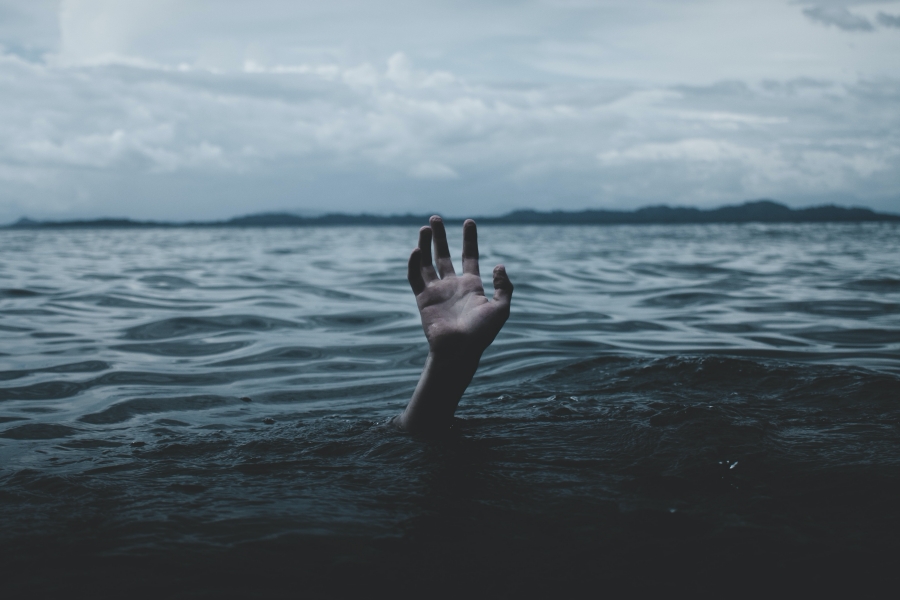 Most cryptocurrencies recorded a sudden drop in price on 21 November, with Bitcoin, the world’s largest cryptocurrency by market cap, dropping by almost 1.5% in under an hour. Litecoin, valued at just over $52 at the time of writing, seemed to be following the king coin’s footsteps, with the coin repeatedly testing its supports.

Litecoin had a market capitalization of close to $3.4 billion and a daily trading volume of nearly $2.9 billion, according to CoinMarketCap. It registered a 5.41% price drop over the last 24 hours, and was traded most on CoinEgg exchange, with the exchange accounting for 9.38% of the volume over the period. 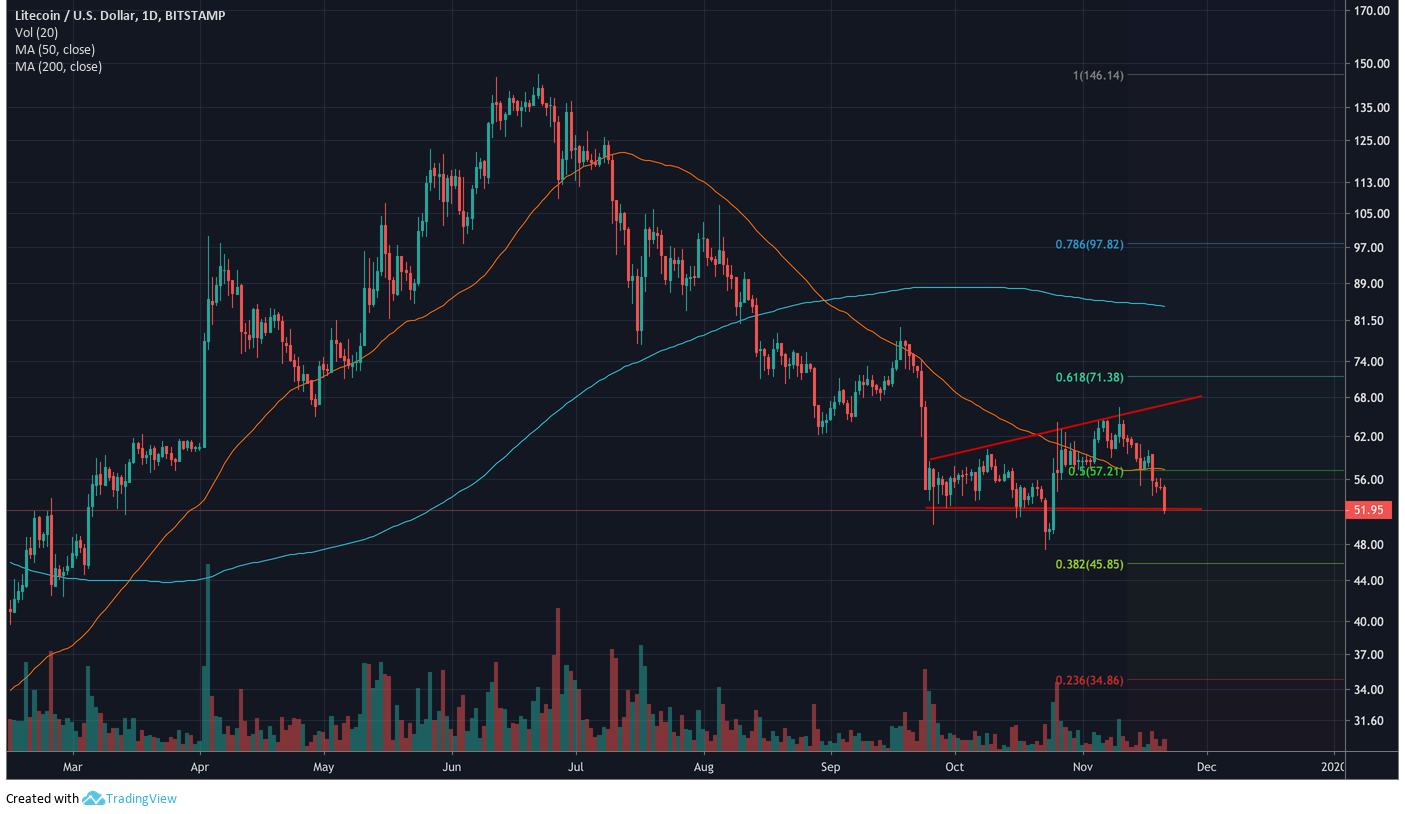 Additionally, these kind of patterns record the best post-breakout performances, when accompanied by decreasing volume trends.

With the 200-day moving average soaring above the 50-day MA, the death cross which took place in September is still active, and can be seen to have applied substantial bearish pressure on Litecoin‘s price since. With both moving averages moving above the price line, it seems likely that Litecoin’s price will continue to fall. Further, a 54% chance of upward breakout for this pattern does not provide a convincing enough possibility for a reversal in price movement.

The Fibonacci retracement lines suggested that a breakout could weigh LTC down to $46 within a week. With a predicted high-performance breakout and overall bearish signals from all indicators, it seems unlikely that any other scenario will present itself, especially after Bitcoin dipped under $7900 today.

The launch of Nebulas’ Proof of Devotion consensus protocol has begun