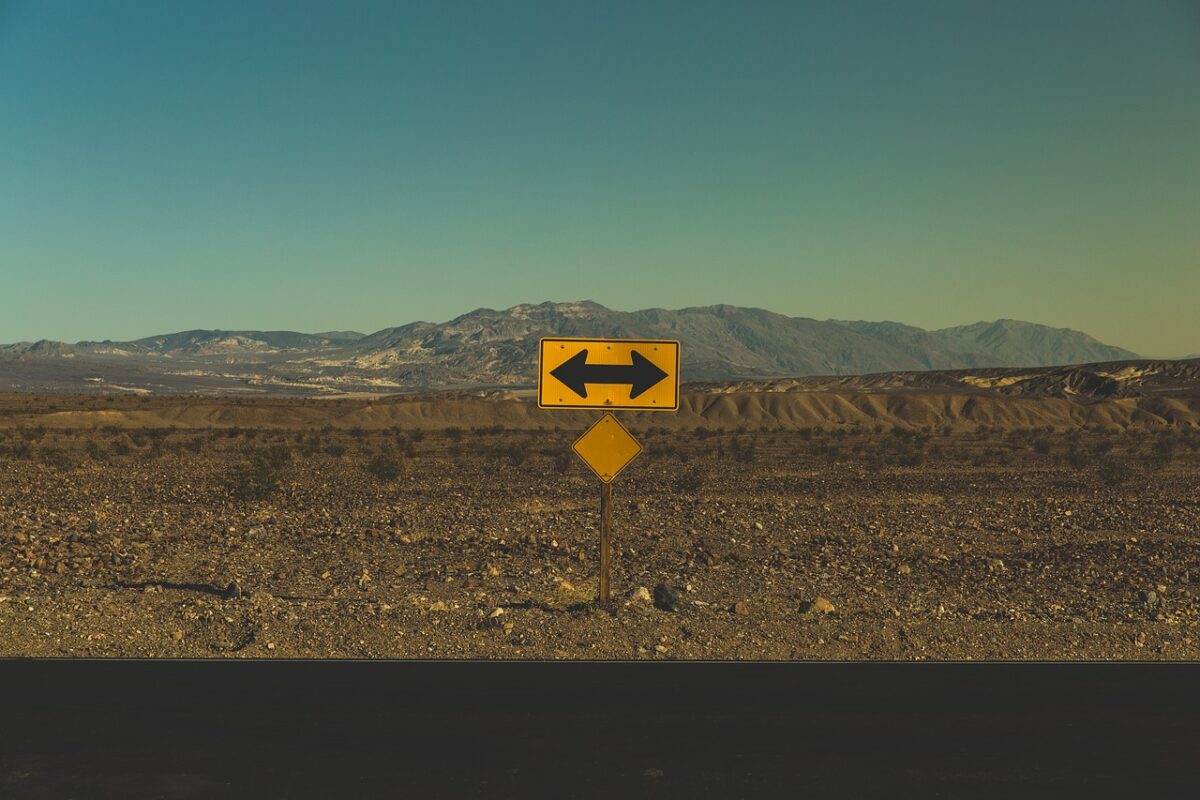 Tesla CEO Elon Musk brought attention to the Dogecoin market with one tweet after another. However, now the CEO’s reach has extended to the Bitcoin markets too. DOGE market has been speculation-driven and it may gain momentum to break out of its recent consolidation.

Where do we go now?

With a market capitalization of $48.54 billion, Dogecoin was returning 72x return year-to-date. The recent Coinbase Pro listing followed by Musk’s tweets added fuel to the price as it surged 32% in a day.

With this surge in price, speculations also gained momentum and the Dogecoin market saw a growth in the number of traders. This resulted in the number of addresses holding Dogecoin for under one month reaching a record high in May, according to reports.

The number of traders has already reached close to the levels in May. Interestingly, volume has remained equally high. This suggested that despite the low number of traders, there was a significant capital inflow.

Another key metric pointing at the amount of speculative activity in the DOGE market was the volume of the short liquidations followed by an increase in the perpetual swap volume.

“Since derivatives traders typically use leverage for their positions, they also face the risk of getting liquidated if the value of their positions drop past the limits on their margin account.”

The recent rally saw DOGE’s leverage traders note over $16 million worth of liquidations. However, the market was also swift to react to the positive news of Coinbase Pro listing as perpetual swaps increased by 104% within few hours. Perpetual Swaps Volume broke $20 billion which was unseen since 14th May.

This rising volume of perpetual swaps was a sign of trend strength. Even though the price was consolidating, market fundamentals for DOGE were strong and bullish. Nevertheless, the direction of the price swing will be determined by the market sentiment.

XRP lawsuit: Why is SEC accusing Ripple of ‘trying to have its cake and eat it too’?

Why this institution is ‘going to stick to Bitcoin’