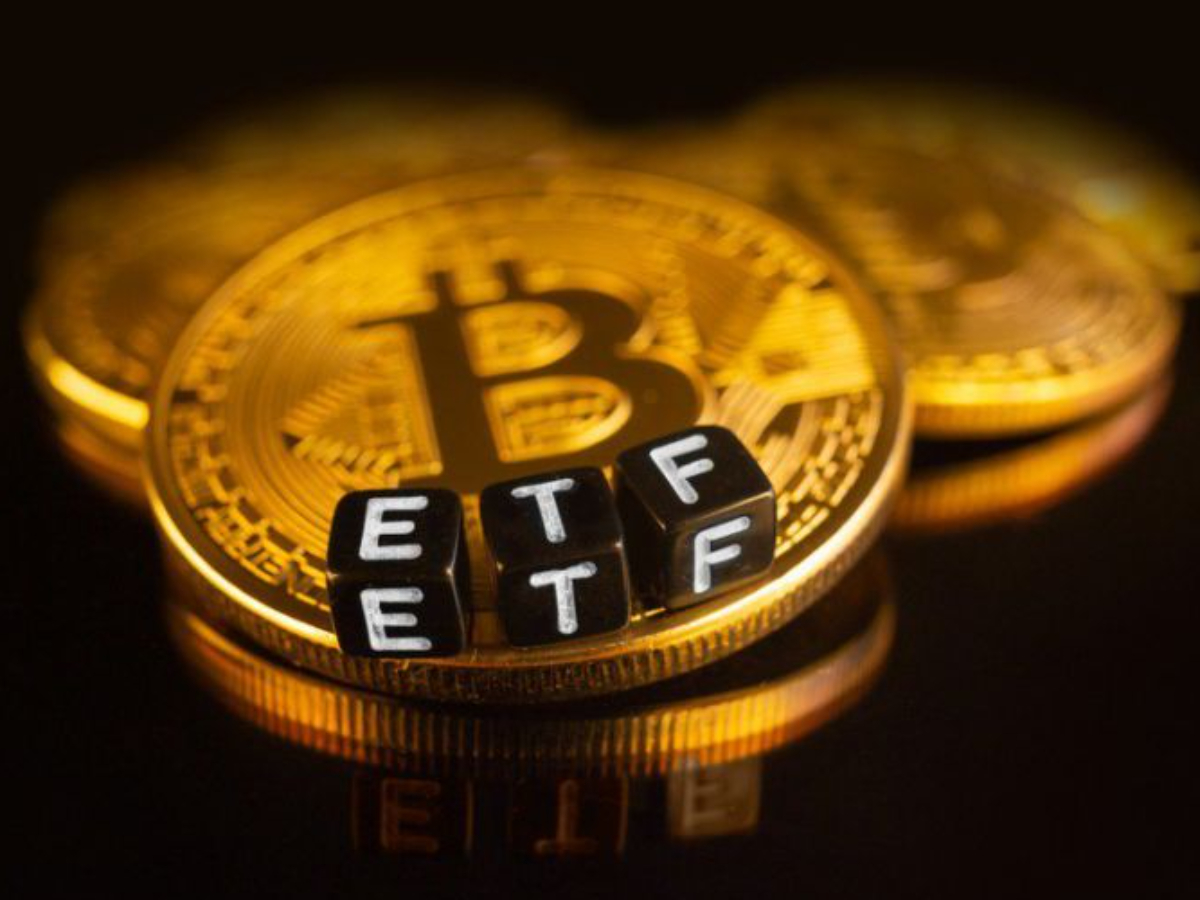 Bitcoin over the years has managed to gradually but successfully seep into the stock market; the best example being the Grayscale Bitcoin Trust (GBTC). But the pertinent question here is- how well has it actually fared?

Bitcoin Exchange Traded Funds (ETFs) were one of the most awaited arrivals in the crypto space for a long time. After it came into being, a huge impact on the Bitcoin market was registered.

In the first week of the launch, inflows were soaring, touching about $1.46 billion. However, by the very next week, the hype lost steam, and inflows merely brought in $287 million. 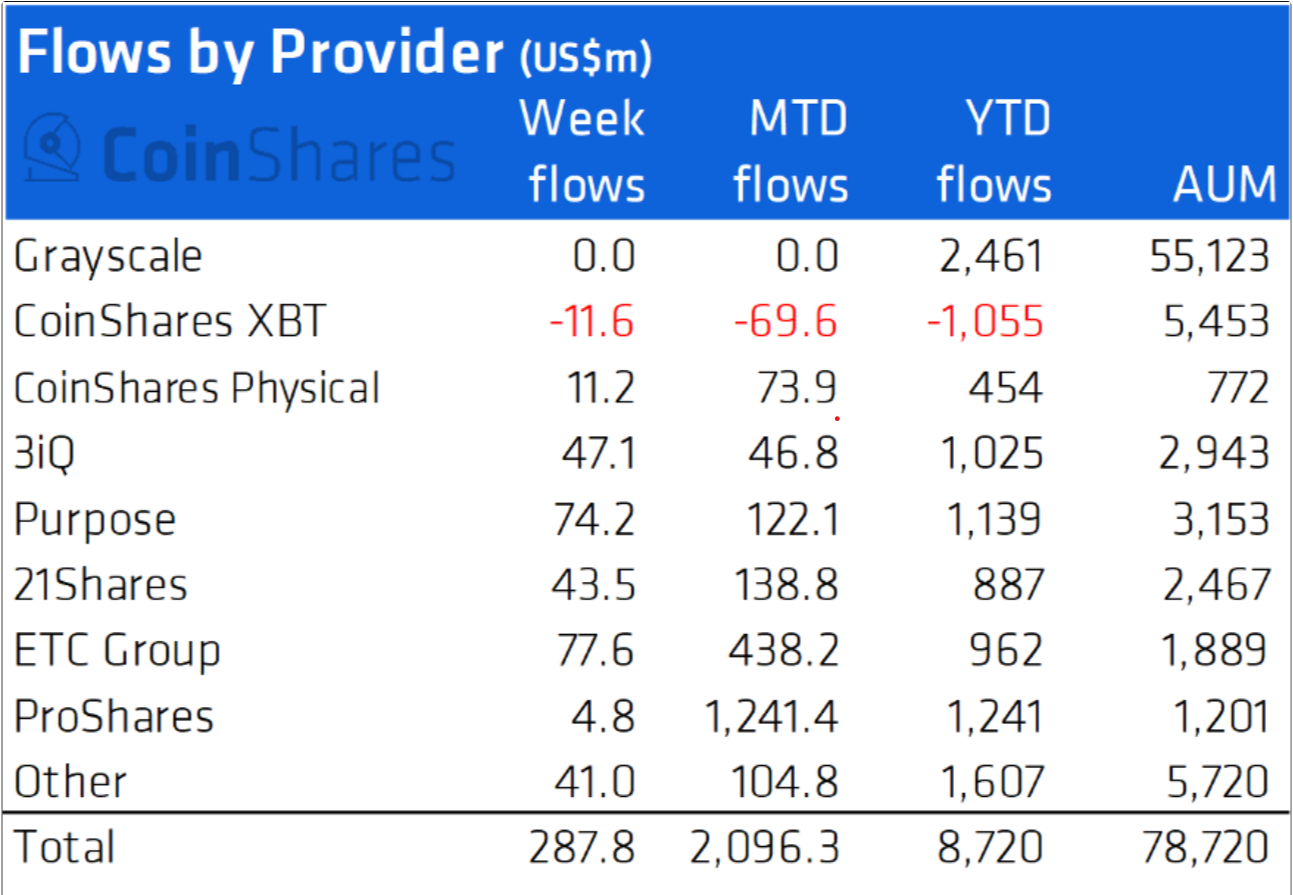 However, there is another reason why the last week failed to hit higher highs. Firstly in the same week as the ETF was launched BTC registered the $65.9k all-time high. But the next week went by without much movement. 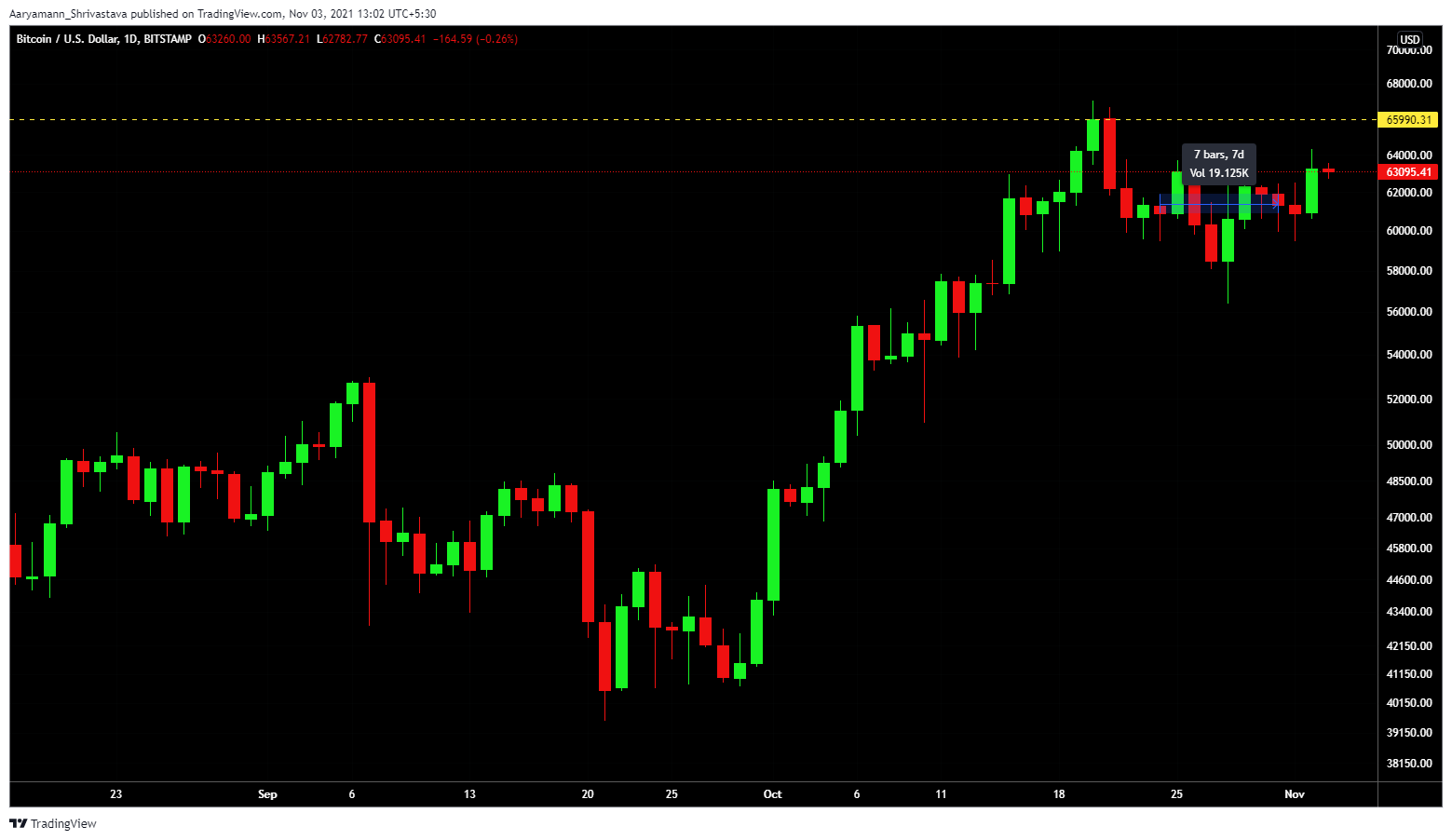 However, this is, in a way, a testament to how much people actually needed an ETF vs how much they wanted one only because everyone else hyped it.

Having said that other countries are continuing to follow this hype by approving local ETFs. Australia, being the latest on this list with their BetsShares Crypto Innovators ETF (CRYP) scheduled to be listed on the ASX on Thursday. But, the United States SEC itself is holding down the approval of ETFs.

The Securities and Exchange Commission has once again delayed its decision on the Valkyrie ETF by extending the deadline to 7 Jan, 2022 Further, GBTC which has over $40.4 billion worth of BTC in their management, is also looking to launch their spot ETF, possibly by June 2022. This is raising concerns since it would be the first of its kind since all others are mostly futures-based.

The effect of ETFs on investors has been rather unclear. Since the beginning of this month, a host of retail traders exited the market after cashing profits. While richer cohorts (>100 BTC) suddenly became quite active.

Retail traders could possibly return if Bitcoin starts going back up again or some major development occurs in the market such as the recent announcement of CBA, offering crypto services to its customers.

However, as for reviving the ETFs, January’s decision on the Valkyrie ETF will be the actual trigger.

Litecoin breaches $200 once again; what will it take to sustain the rally