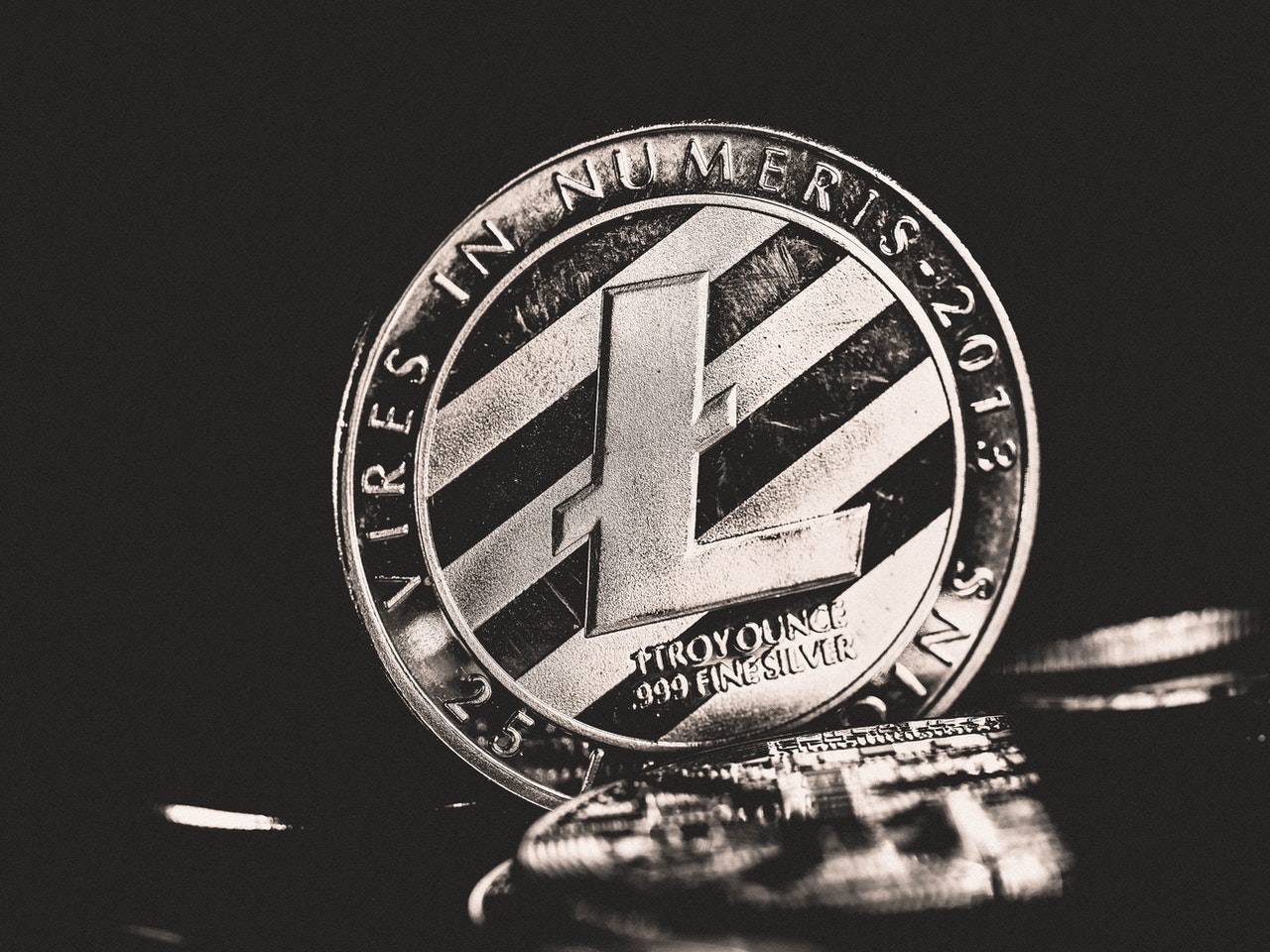 Over the course of the last ten years, many altcoins came and went, while some struggled to carry forward. Litecoin, however, has managed to remain relevant in the market despite the occasional speed breakers and rangebound price action. In fact, LTC rallied over 50% in early November only to succumb to the Bitcoin and larger market sell-offs.

With LTC’s trajectory coming to a pause many in the space are worried if the digital silver would make a return in the market or yet again continue the rangebound momentum it had after the price fall in May.

Bullish momentum can gain strength if…

LTC’s price after making a multi-week high of $302 on November 10, started following BTC’s trajectory more or less flowing in the direction of the larger market. While LTC’s price fell from the $300 level charting over 25% losses at the time of writing, it was crucial for the coin to maintain above the $200 mark, which it succeeded in doing.

LTC oscillated at $213.83 noting 2.54% daily gains, a move above $220 could further push the coin’s rally. There seemed to be a spike in buying pressure that could kick-start a rally, however, for LTC’s price to rally further a more constant uptrend would be key.

The last year has been a delight for LTC as Litecoin adoption soared throughout the year. More recently, when LHV Pank, an Estonian banking and financial services company announced that it would allow its customers to invest in Litecoin and other cryptocurrencies, this narrative was seen yet again.

In fact, LTC’s active addresses have been on a parabolic uptrend since December 2020 which further indicates that the network continues to rise as adoption grows. 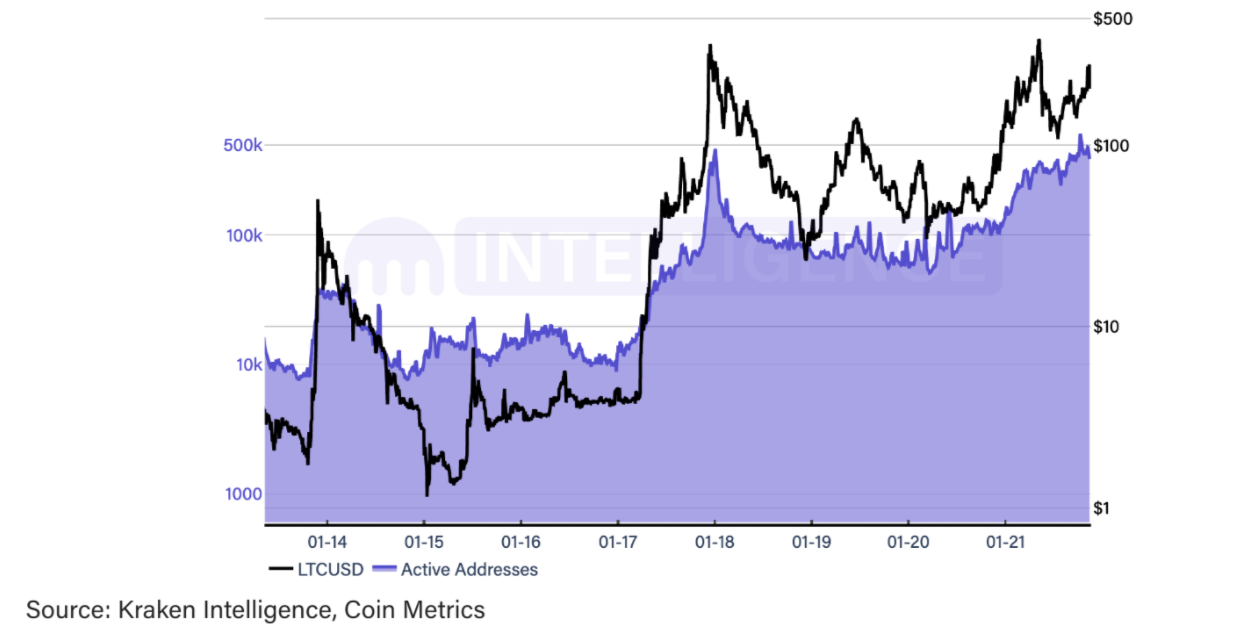 Further, the number of active addresses saw a vertical uptick in April 2021 and made a new ATH on October 10. This sudden burst in network demand and activity has historically been a prelude to LTC’s price discovery mode. A similar burst in demand for the network and activity was seen during the 2013 and 2017 LTC rallies which took the price from $23.5 to $369 in December 2017.

Return of the digital Silver?

So, does this mean that the digital silver is ready to make a return in the market? While on-chain data suggested a growing network and activity, LTC’s risk reserve ratio still hadn’t reached the “overbought zones.”

Further, with LTC’s correlation to BTC heading towards lower levels LTC could reap the benefits of the “altseason.” In the past too, in the bull runs of 2013 and 2017, LTC took the spotlight out of nowhere with 638% and 1,160% gains respectively in the span of several weeks. Thus, another surprise from LTC wouldn’t be a wonder.

Nonetheless, the market’s volatility cannot be undermined, and doing your own research before investing is key to good trades.