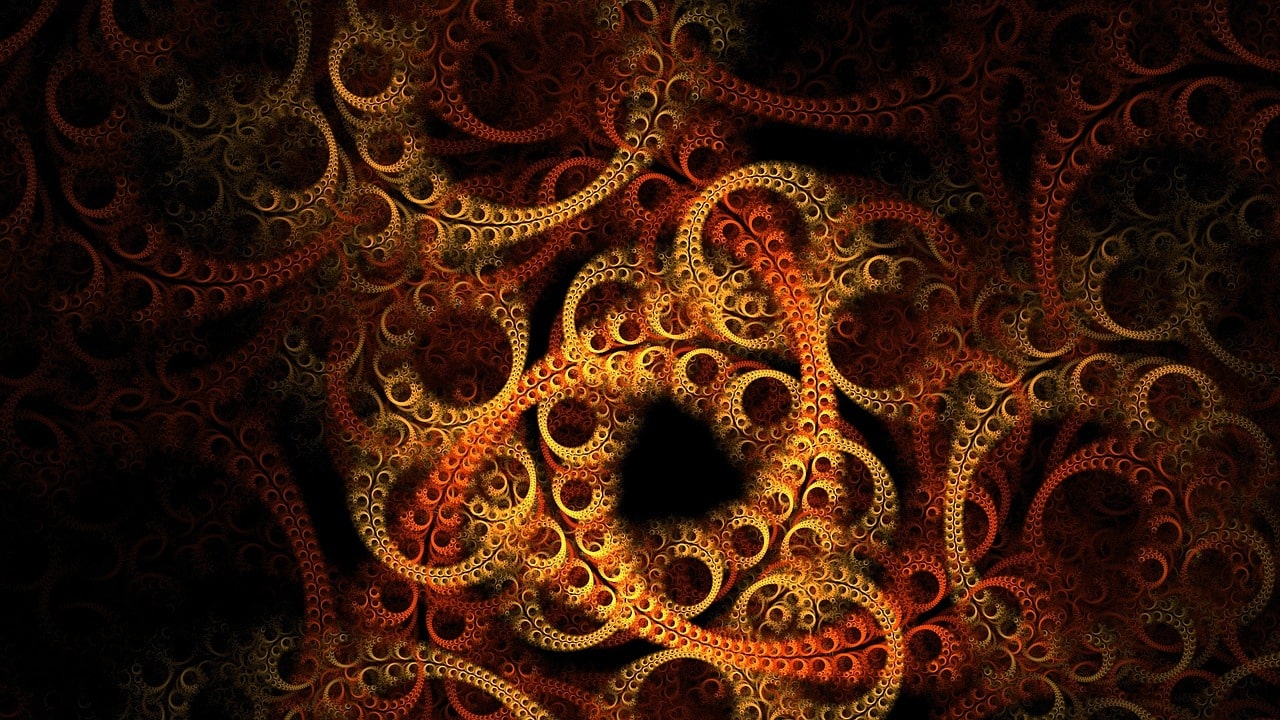 Loopring has managed to impress as well as disappoint its investors for more than three months now.

Most of the altcoins rallied after the recent crash to invalidate the losses. However, some of the altcoins couldn’t initiate a rally owing to the lack of buying pressure.

Now, Loopring stood in the middle of these two categories. It didn’t witness a rally nor did it incur a loss.

Stuck in its own loop

Despite all the fluctuations recorded after the June crash, LRC has managed to somehow keep itself afloat. On 3 August, at press time, it was trading at $0.41. It was, undeniably, a low point to trade for the altcoin.

The first signal of LRC’s escape from these lows would arrive when LRC will manage to close above the $0.45 mark, which it has attempted and failed numerous times now.

But Loopring might be able to get out of this dilemma thanks to the support of its investors. Surprisingly, in the case of Loopring, investors pulled off a rare feat of not selling and exiting the market after the altcoin hit the lows.

Instead, these holders continue HODLing their LRC, Consequently, their domination began skyrocketing.

Right after the crash, in the span of a month, Cruisers’ (mid-term holders) figures rose from 51k to 67k. Thus, increasing their domination from 36% to 45%. 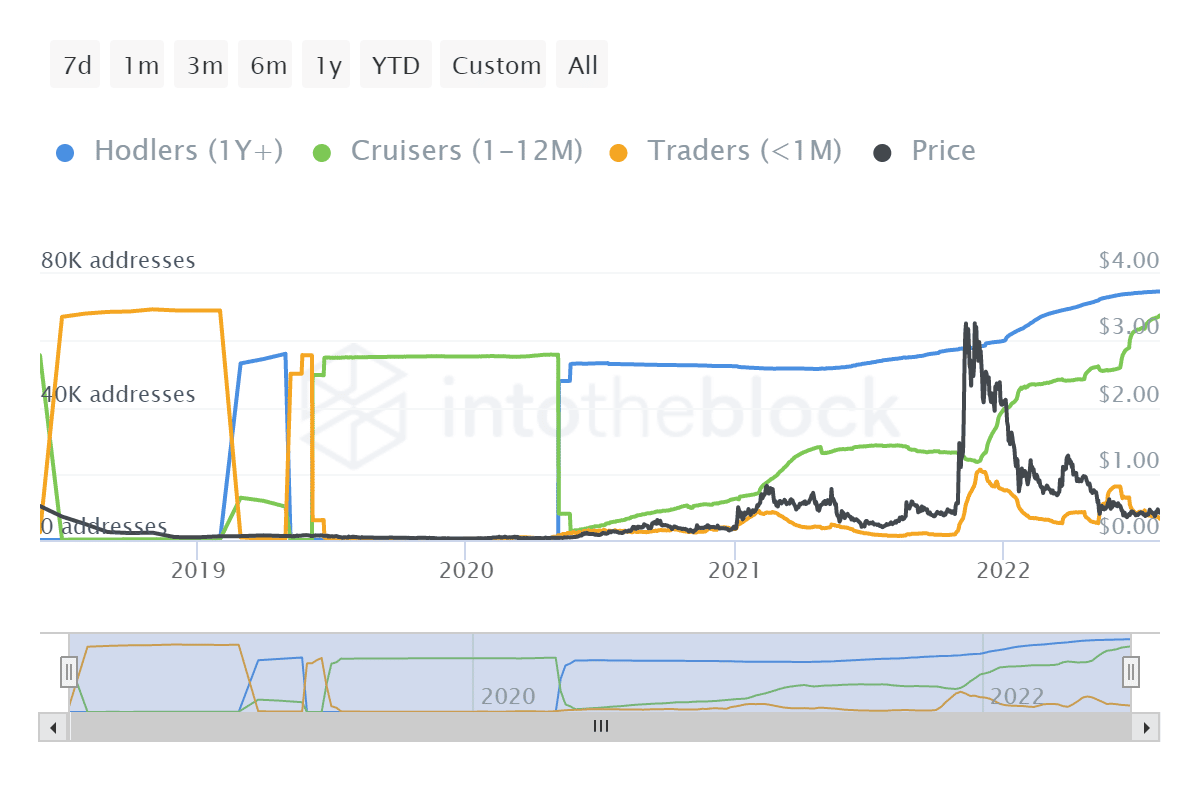 Responsible for holding almost 80% of the entire LRC supply, this cohort has been crucial in preventing Loopring’s downfall. Now, the only hope is that their patience does not run out due to the extended price consolidation. 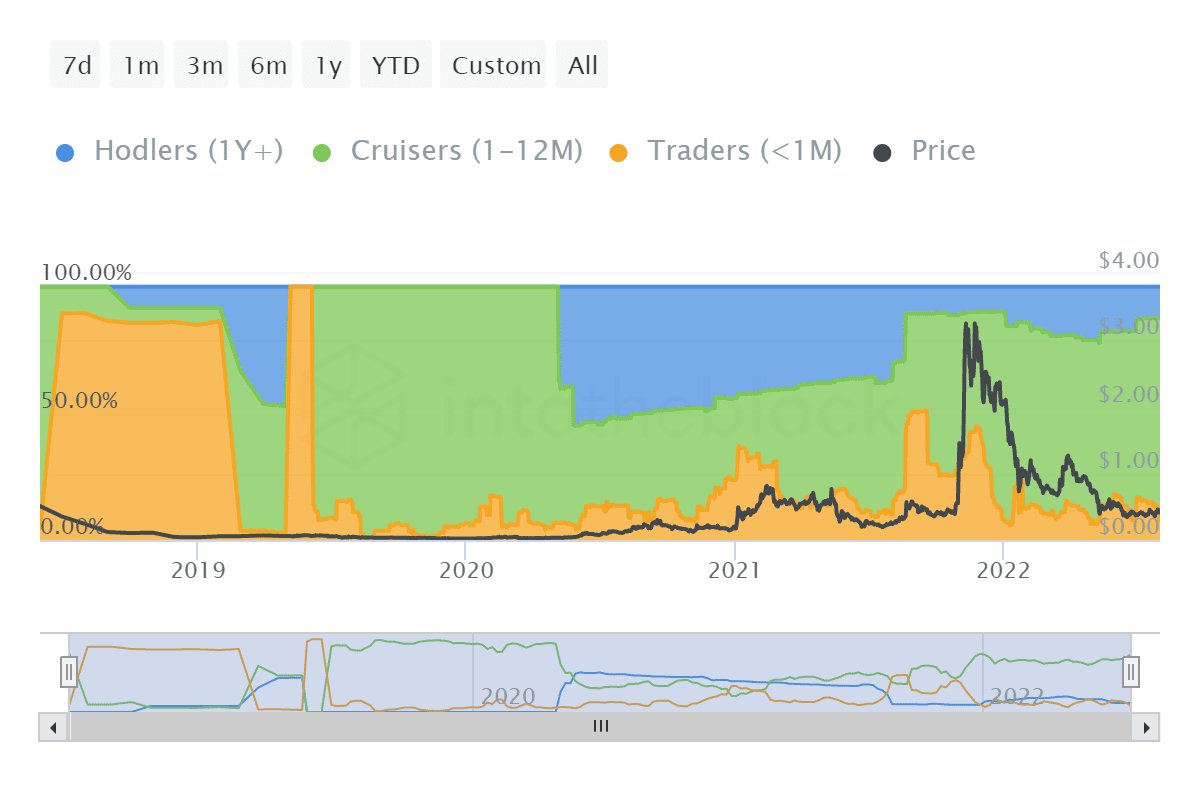 Right now, price indicators do signal the possibility of a rally incoming, provided the altcoin is not hit with broader market bearish cues.

At press time, the Average Directional Index (ADX) was nearing the 25.0 threshold, crossing which would be a sign of strength for the active trend.

Since, at the moment, it is an uptrend, Loopring is safe. And, after a week of price fall, the same is expected over the next few days. (ref. Loopring price action image).

Plus, once the Relative Strength Index (RSI) can sustain in the bullish zone above the neutral line, LRC will be able to rally ahead.

Related Topics:LoopringLRCLRC price rally
Up Next