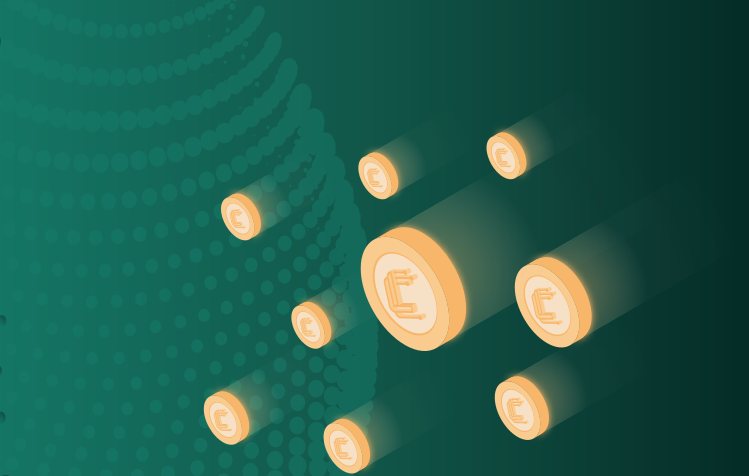 The first gamified decentralized venture capital platform has sold $200k worth of $LUCA in less than 48 hours. With all of this going on, the crypto community is beginning to recognize the value of this platform and the potential for success that Lucrosus offers.

The platform is currently holding a Public Sale, where they are offering 55% of $LUCA total supply for sale, with a 1% increase in token price for each phase. And right now, Lucrosus reached the ninth phase out of 100.

Lucrosus Capital is a long-term project whose goal is to become the world’s largest decentralized Venture Capital. The platform’s major purpose is to alter and rethink the concept of investing by combining all the benefits of blockchain technology into the Venture Capital context.

Introducing the benefits of blockchain technology to venture capital is changing the way people think about investing. Their objective is to transform society by assisting the world’s most successful blockchain enterprises in their expansion. This initiative comes from Lucrosus Capital’s belief that Blockchain technology and cryptocurrency businesses will encourage the next global financial revolution.

Why should you be a $LUCA holder?

$LUCA is a utility token that acts as the core of Lucrosus Capital’s operations. It addresses issues faced by both traditional investors and blockchain developers. The token has various characteristics that let the user participate in Lucrosus’ objective to change the industry.

By participating in the public sale, you will automatically become a $LUCA Token holder. And as the token is purchased, $LUCA will gradually increase the investor’s income, giving members several benefits through its different utilities.

Some of the token’s features provided to its users include participating in the buy-back program, governance system, staking, access to cutting-edge research, and one-on-one sessions with project representatives. The token allows the holder to participate in the project and vote on future investments, among other things.

The tiers’ allocations will be distributed equally among all members of their respective groups. Additionally, the final two tires, Arganti and Cuprum, will be gamified, with a set number of competitors from each level qualifying for a set sum.

Lucrosus Capital is the ideal environment for projects and investors to succeed. Individual investors benefit from Lucrosus’ institutional investment opportunities, which redefine the investing paradigm by combining blockchain’s benefits with venture capital.

Participate in the project and do not miss the public sale. On their website, you can learn more about Lucrosus Capital and its efforts, and you can keep up with the latest developments by following the project on social media.