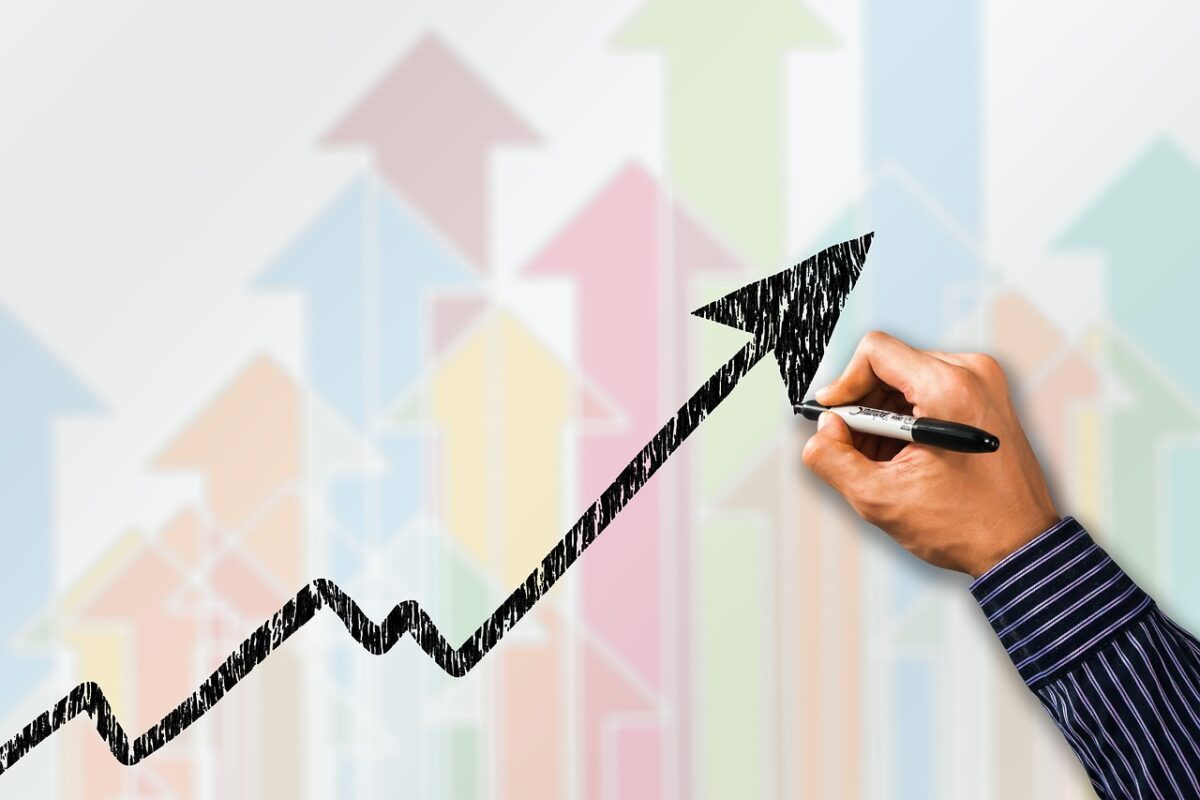 LUNA seemed to be approaching an important junction on its chart as a double bottom formed at $33 had the potential to materialize into a rally. A close above the 78.6% Fibonacci level would put the bulls in the driving seat after which a higher high can be expected.

However, any cracks in buying pressure would allow sellers to gain the upper hand and trigger further retracements. At the time of writing, LUNA was trading at $34.9, down by 5.5% over the last 24 hours.

A corrective phase was active at press time after LUNA climbed by over 77% on the back of a double bottom formed around $25. With selling pressure coming to a halt at the 50% Fibonacci level, LUNA had the potential for another double bottom breakout. Overall, a 27% surge seemed possible, one which would see LUNA retest the 100% Fibonacci level and form a higher high.

However, LUNA would need to close above the upper range of its value zone to realize its full potential. If buying pressure is not constant over the coming days, the 50% Fibonacci level would be vulnerable to a breakdown. Sellers would be able to capitalize on any moves below $26.8 and a massive shakedown will be possible below $25.

At the time of writing, the sellers were edging out buyers in the LUNA market. The Relative Strength Index constantly formed lower peaks over the last seven days – A sign of weakening bullish pressure. The Directional Movement Index suggested that a downtrend was in effect as the -DI traded above the +DI.

Finally, the Awesome Oscillator extended below the half-line as momentum rested with sellers.

Now, the aforementioned indicators were not deep in bearish territory just yet and an immediate reversal was still on the table. The 50% Fibonacci level can be expected to attract buying pressure and help overcome these bearish developments.

LUNA looked poised to reverse trajectory at the 50% Fibonacci level and ignite a run-up to the $41.5-mark. In order to achieve this outcome, it is imperative for LUNA to close above its value zone of $27-$37.

If sellers respond at the 78.6% Fibonacci level, expect a drawdown to the lower end of the aforementioned range.