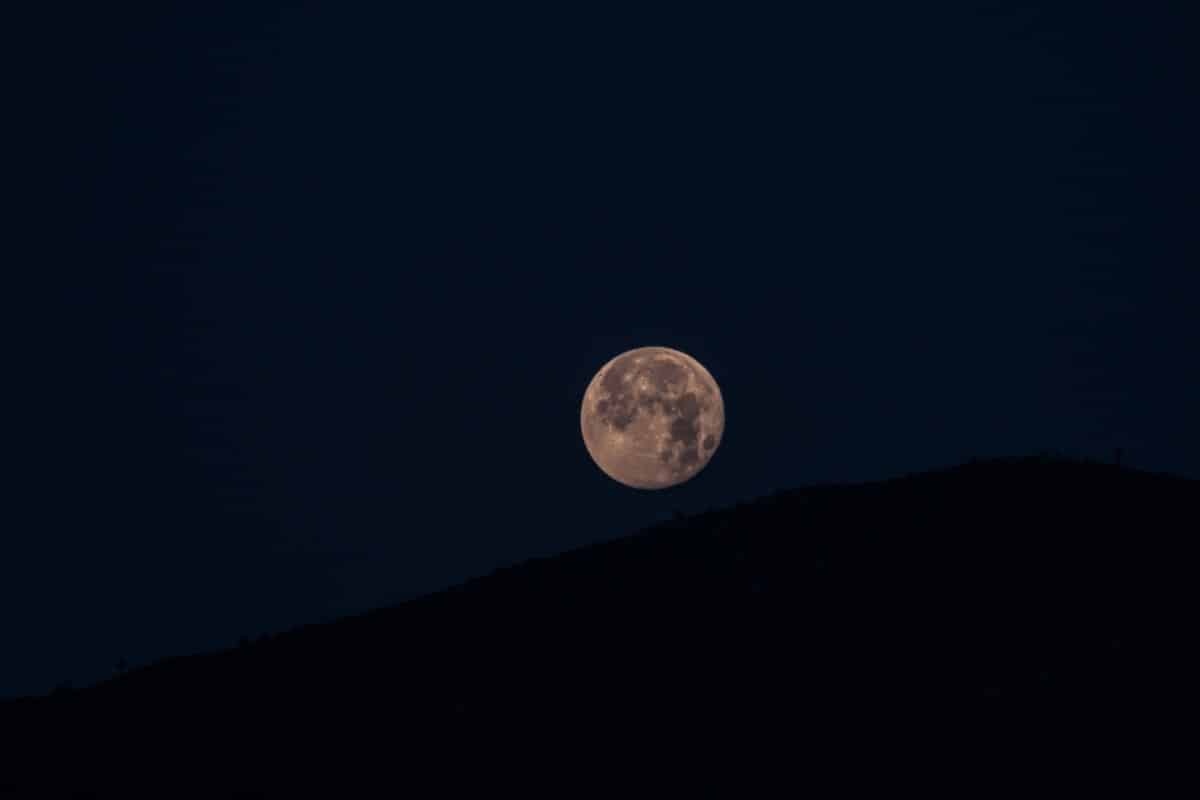 In light of regulatory actions following the collapse of Terra’s LUNA and its UST stablecoin, holders of these crypto-assets now seek compensation for their losses.

On 13 June, a class-action lawsuit was instituted against Binance.US and its CEO Brian Shroder by Jeffrey Lockhart, who sued for himself and on behalf of all other “similarly situated” claimants. According to the lawsuit, the claimants allege that Binance.US advertised and sold UST to investors as a “safe asset that could be used to earn substantial returns, including in the form of interest.” In doing so, the exchange misled its users about the “safety” of Terra’s UST stablecoin, it added.

That’s not all either. On 17 June, Nick Patterson filed an action against TerraForm Labs, Do Kwon, and a few venture capital firms for deliberately misleading investors about the true nature of the UST stablecoin.

Ergo, it might be interesting to see how Terra’s LUNA and LUNC coins have fared of late.

A decline in price per each Kwon’s coins

Furthermore, within that window, the coin’s market capitalization also declined. At press time, this stood at $350.68 million – A 21% drop from the $446 million it recorded a week ago.

On the other hand, LUNA did not perform any better. Exchanging hands at $1.79 per LUNA at the time of press, an 11% decline in price was recorded in the last 24 hours.

Considering an index price of $2.57 seven days ago, the coin declined by over 40%.

With the current bear run trailing the crypto-market, both Terra coins were deeply oversold at the time of press. The Relative Strength Index (RSI) for LUNA, for instance, stood at 21.33.

LUNC, on the other hand, registered an RSI of 28.16 at the time of writing.

Decline on a social front

Sequel to the collapse of Terra’s UST, the LUNC, and LUNA coins has been followed by general unacceptance. In the last week alone, for instance, social dominance for LUNC saw a 63% drop. Its social volume also declined by 89%.

The new LUNA token also declined on a social front. With a social dominance of 1.707% at press time, a 57% drop was registered within the last seven days. Social volume also noted a 65% decline.

Bottom’s up? How investors are looking at Bitcoin right now