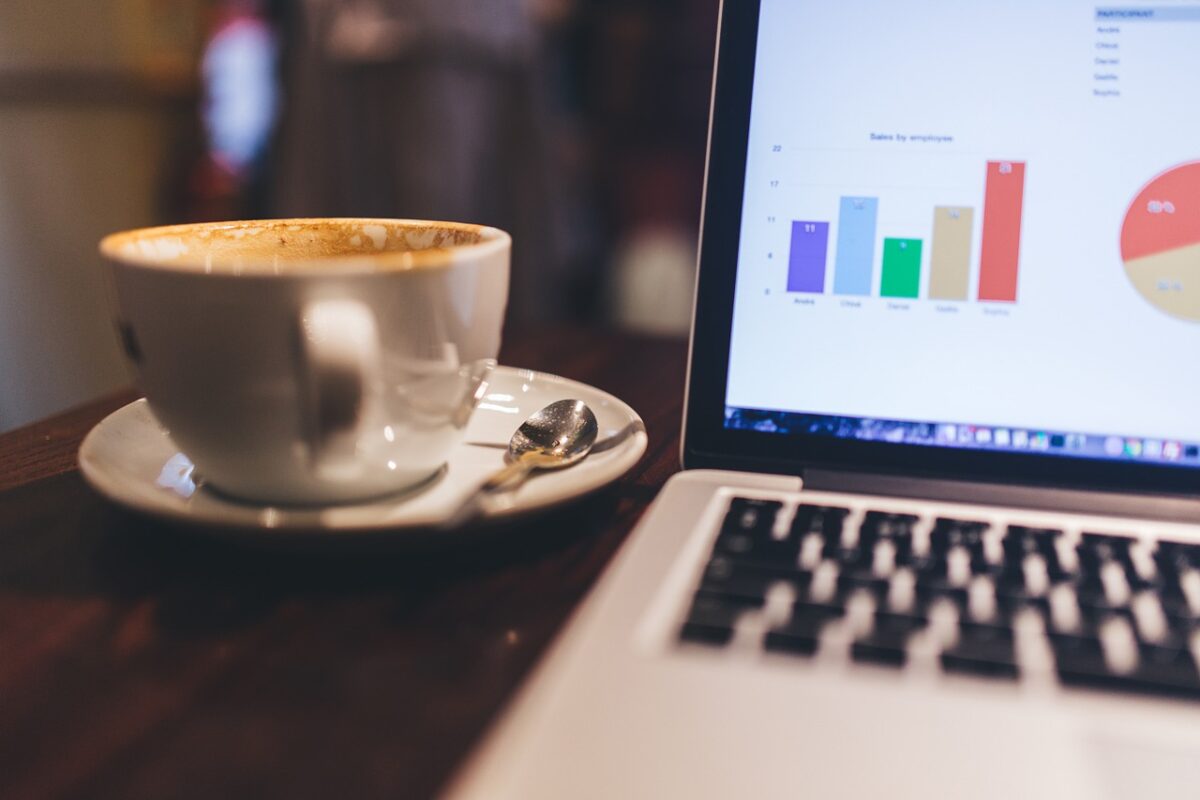 LUNA’s price has progressed well over the last couple of days after negating a bearish descending triangle setup on the chart. Arguably, the final hurdles that lay in its path to a new ATH resided at the $43.8-resistance and a triple top at $48.8.

Bulls would hope to overcome these levels with strong volumes by their side and a risk-on broader market.

Consistent lower highs since 12 October, along with constant lows at $35, gave rise to a descending triangle setup on LUNA’s chart. Since lower highs indicate weakening, the pattern usually observes a breakdown after bulls fail to defend the baseline from constant bearish assaults.

However, bulls held strong and broke this streak of lower peaks on 19 October as LUNA embarked on a 20% run-up from the breakout point to $43.8. A minor retracement and subsequent support at $40 allowed LUNA to retest its $43.8-level for the second time in 24 hours.

Now, according to the Visible Range Profile, weak resistance levels lay above $44 due to the lack of sell pressure. This means that if LUNA overturns its immediate price ceiling with conviction, bulls would be able to close the gap to the ATH at a relatively faster pace.

However, the formation of a double top at $43.84 meant that bulls have to maintain constant upwards pressure to overturn a crucial price barrier. If bulls falter over the coming sessions, a retest of $40 or $35 can be expected.

Interestingly, the RSI was forming its second peak in the overbought territory. If the current peak is lower than the first, a bearish divergence would come to light, one which could severely hamper LUNA’s chances of an upwards breakout.

However, bulls can take courage from a rising Squeeze Momentum Indicator and a bullish crossover on the Directional Movement Index. These readings can inject additional buying pressure into the market.

LUNA has to make headway above a key price barrier to revisit its ATH. A double top and overbought readings on the RSI could weigh on LUNA’s price trajectory, but there were bullish arguments as well.

At this juncture, the 24-hour trading volumes can provide some useful insights.

As LUNA challenges its present ceiling, a pickup in volumes would increase the chances of a favorable outcome and help bulls maintain the uptrend.