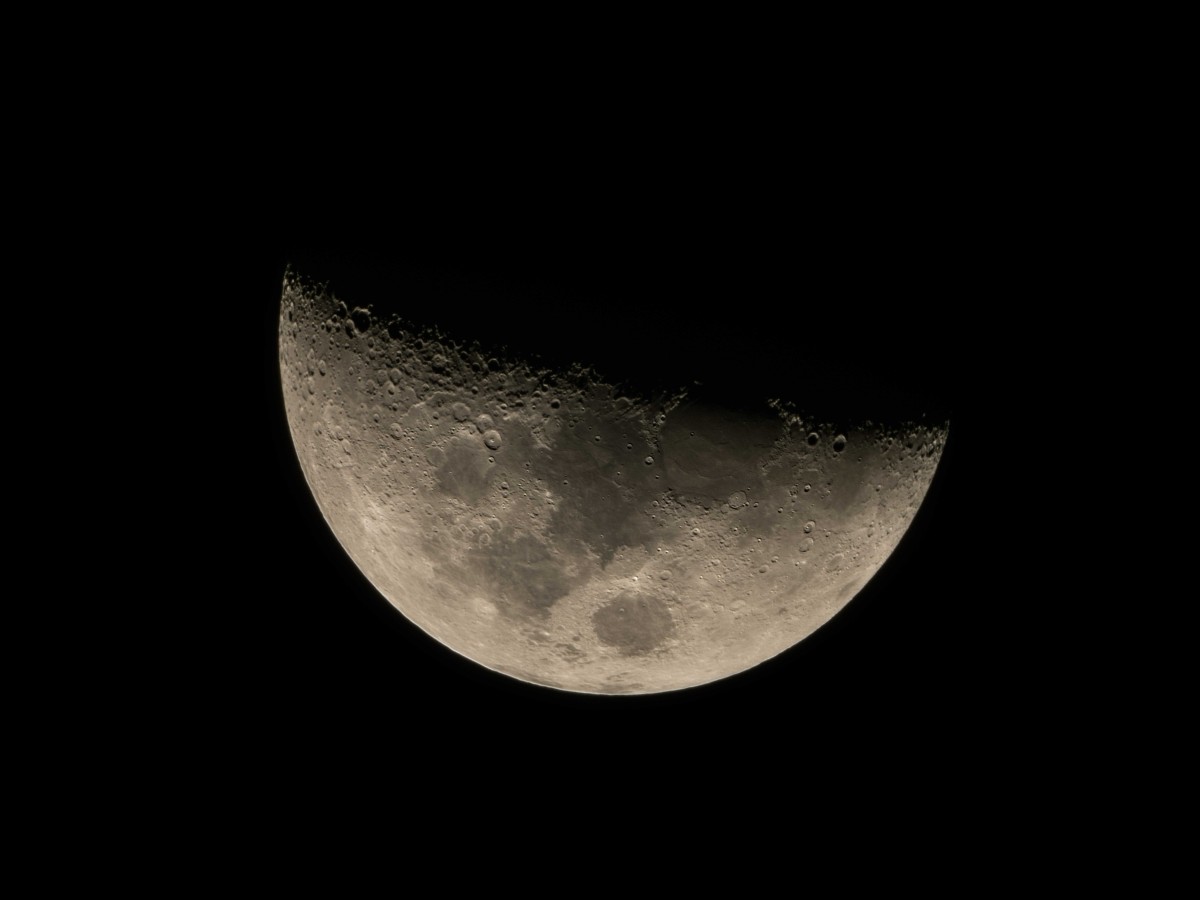 The Terra Classic’s LUNC was spotted breaking out of a falling wedge on 15 July on the daily chart. The token, then, embarked on a temporal upward rally.

However, this was followed by a minor pullback initiated by the bears. Thus, giving way for the token to exchange hands at $0.00010295 as of press time. Now, you might ask- what else transpired within the last seven-day period?

The ongoing bullish cycle has led many crypto assets to report gains in the last few weeks. However, a look at the performance of the LUNC token during the past seven days told a different tale.

After the bullish breakout on 15 July led the token to close the day’s trading session at a high of $0.00010639, its price went on to log a 3% decline over the next seven days.

The coin’s Relative Strength Index (RSI) was spotted attempting a break into the 50 neutral region on 15 July.

However, after touching the 50.82 index that day, increased selling pressure was initiated by the bears over the next seven days. In a downtrend at the time of writing, the RSI marked its spot at 49.47.

On the other hand, the Money Flow Index (MFI) has been on a steady decline since 12 July. Interestingly, on the day of the bullish breakout, the MFI dropped to a low of 28.25.

Seeing a slight relief, the metric was pegged at 32 at the time of press.

Furthermore, according to data from Coingecko, LUNC logged a 65% decline in trading volume within the period under review. Its daily trading volume dropped from $177,931,042 to $61,903,806 in the last seven days.

With nothing much going on in the Terra camp development-wise, the developmental activity for the LUNC token has been on a steady decline.

28.38 at the time of press, a 15% drop in development activity was logged in the past week.

Alas, on a social front, the coin’s social volume registered a 22% decline.

In fact, its social dominance fell by 28%. This is clearly not a good signal for investors who are bullish on LUNC. As it were, the token has been losing its street credibility for quite some time now.

On the other hand, the price of the LUNA is consolidated since 10 June. In the last seven days, data from CoinMarketCap showed an upward price movement from $1.84 to $1.92.

However, in the last 24 hours, trading volume was down by 52%. Thus, indicating a lack of traction in buy and sell bids.

Dogecoin traders in conflict of HODLing or selling should read this