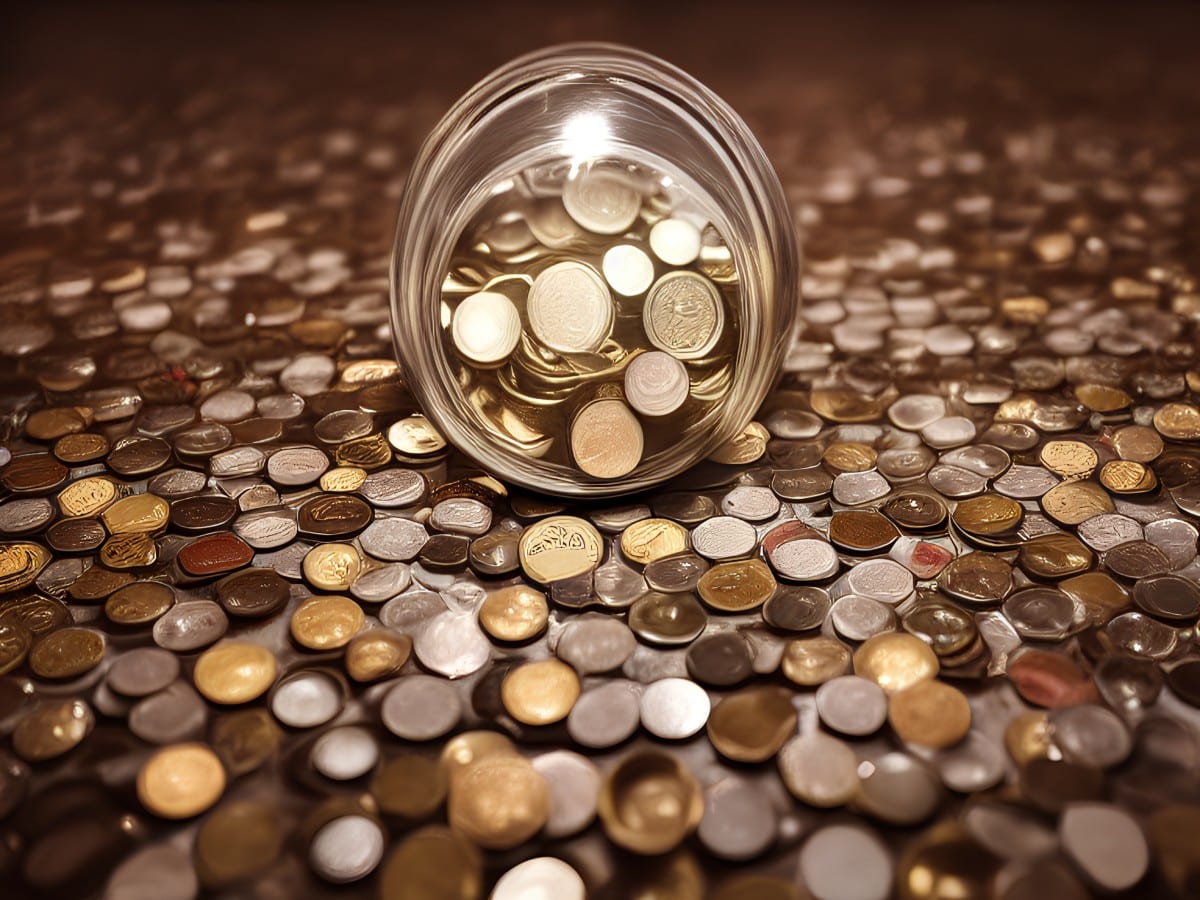 In a new proposal, Stablecoin issuer Paxos proposed the payment of monthly marketing fees to the leading decentralized finance (DeFi) protocol, MakerDAO, to promote the use of its Pax dollar (USDP) within the Maker ecosystem and increase the USDP ceiling to 1.5B USDP.

Is your portfolio green? Check out the MKR Profit Calculator

According to the proposal, Paxos sought an increment of the USDP Peg Stability Module (PSM) on MakerDao from the current $450 million to $1.5 billion. The PSM is a component of the MakerDAO system that helps to maintain the value of its DAI stablecoin, which is pegged to the value of the U.S. dollar.

By increasing this debt ceiling, “the full USDP PSM would be able to generate up to $29M in annual revenue for MakerDAO,” the proposal stated.

In addition to the generation of more revenue, increasing the debt ceiling for its USDP would help reduce DAI’s exposure to USDC. At the time, USDC collateralized around 30% of DAI and was used to generate around 40% of new DAI. Therefore, the proposal described this move as a safe and practical way to reduce DAI’s reliance on USDC.

As of this writing, MakerDAO’s native token MKR traded at $721.87. On a year-to-date, the alt’s value has risen by 41%, per data from CoinMarketCap.

MKR has seen increased accumulation since the year began. An assessment of the alt’s performance on a daily chart revealed that the buyers have had control of the market since 7 January.

When an asset’s +DMI (green) rises above the  – DMI (red), it is an indication of a price uptrend. This means that crypto asset is experiencing more upward movement than downward movement, and the trend is bullish.

A look at the Average Directional Index (ADX) revealed that the buyers’  strength was one that MKR sellers would find hard to revoke in the short term. At press time, this (yellow) rested at 50.

Lastly, key indicators such as the Relative Strength Index (RSI) and the Money Flow Index (MFI) were positioned above their neutral spots at 67.14 and 79.06, respectively. This showed that buying momentum climbed at press time, and MKR was close to being overbought.

Polygon loses to Solana in market cap – fret not, as it grows in this sector