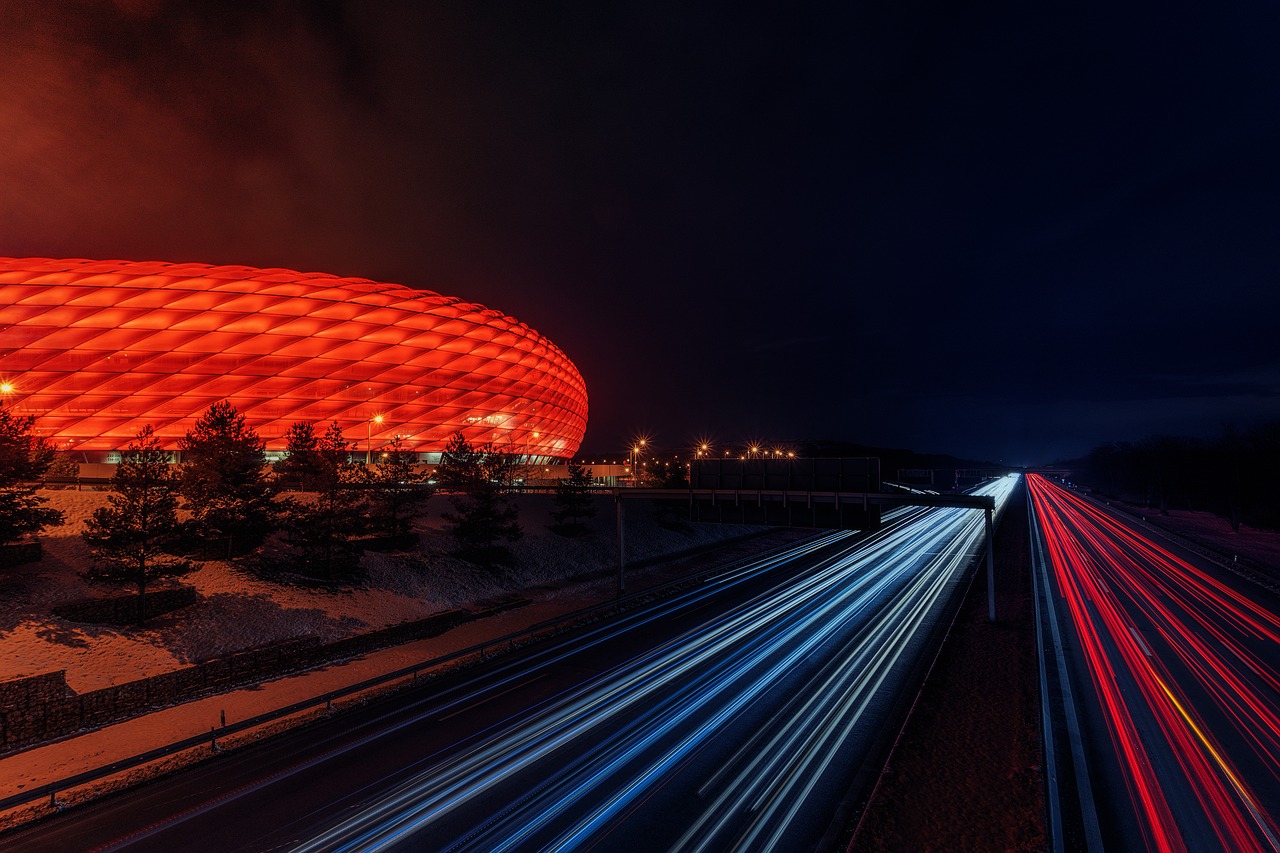 The mixed signals noticed in the past few weeks on the charts have left many investors confused, particularly Maker’s holders, given the altcoin’s recent movement. Nevertheless, not all of them are sitting quietly as some have decided to find ways to minimize the impact of the unprecedented market on them.

Maker makes it difficult for investors

After invalidating year-to-date losses with a week-long rally on 4 March, Maker went on to nullify it with a 16.29% drop in the next 48 hours. The bearishness that has ensued since is effective even as of today.

According to the Squeeze Momentum indicator, after the coin rallied during the squeeze release, MKR began losing its bullishness during the current active squeeze and, as a result, today marked the first sign of actual bearishness (red bar).

However, the one good thing is that whether or not these LTH’s supply is being sold or not, it is not reflecting on the coin negatively since the total supply of MKR on the exchanges is only reducing. That is, buying is observing preference over selling.

Although it is understandable why they would be moving the MKR held by them since the altcoin is bearing a consistently low value and any effort to make it positive has been failing for the last three months, and naturally, that is fiddling with investors’ confidence.

But the incentive for investing might continue to drive people towards the altcoin as the network-wide supply of Maker is in profit as of yesterday. Even though the spike is minimal, it is still significant since this is the most profit Maker has seen in 5 months.

Consequently, the asset’s risk-adjusted returns are also at their highest in five months. However, investors must practice caution, given that the yearly return of the asset is still negative. Even though it is better than the likes of Bitcoin and Cardano, those investing in Maker should still be wary. 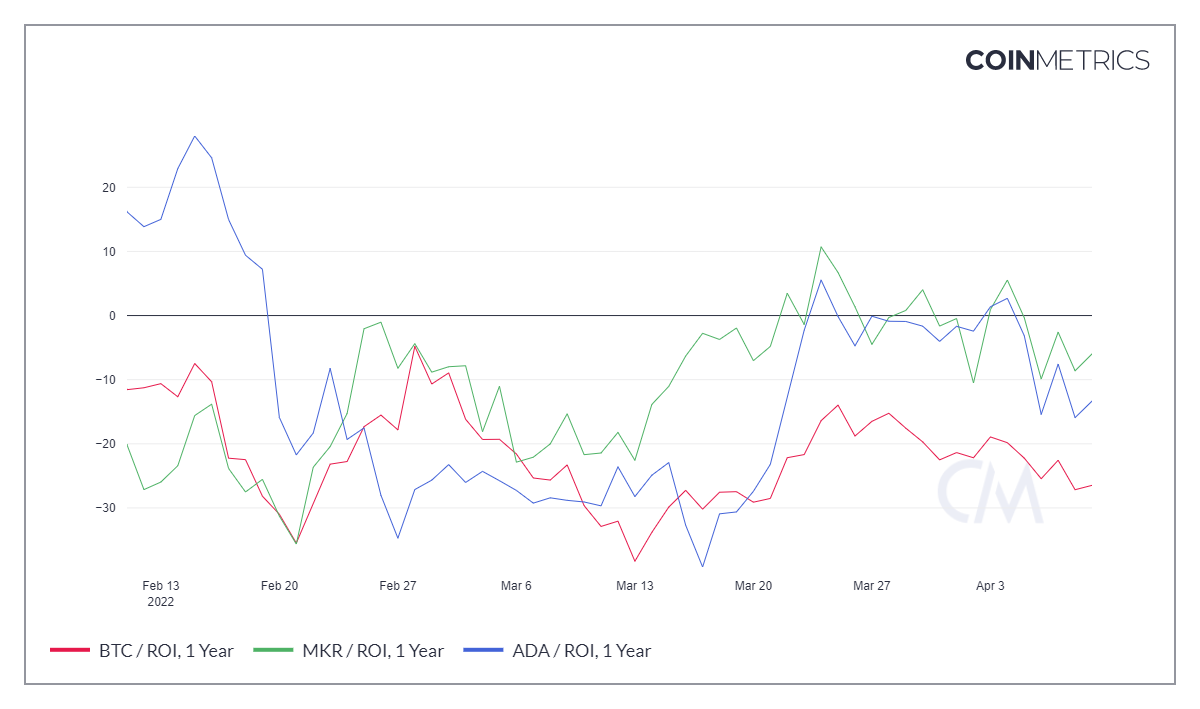 Shiba Inu can reject this bearish disposition only if…