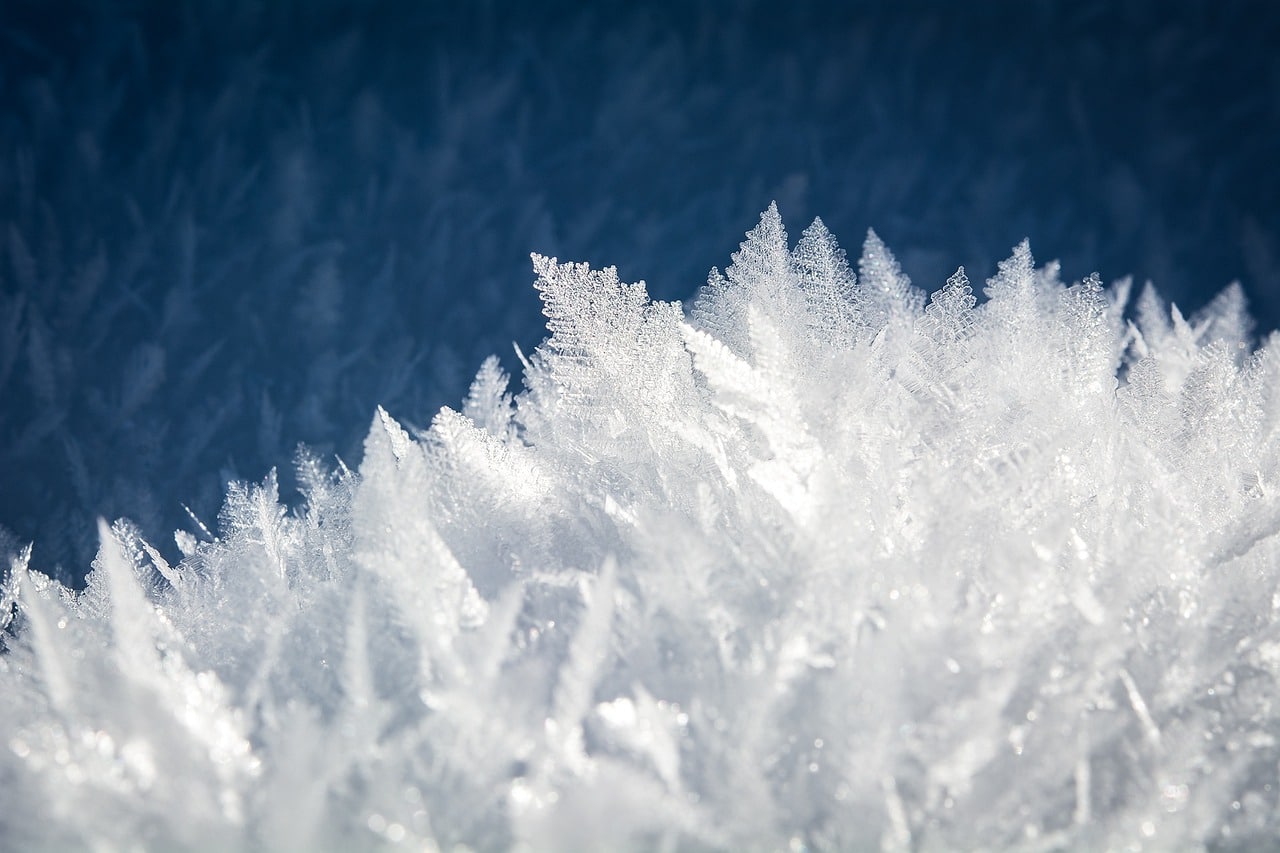 Tether Dominance hovered between the 8.6% and 8.7% levels over the past week, after climbing from 7.9% during the sell-off that commenced on 14 December. This showed that the entire crypto market, not just Bitcoin [BTC], has not exhibited a trend recently.

A 539.12x hike on the cards IF MANA reaches Bitcoin’s market cap?

The 23.6% extension level could be retested before a leg downward 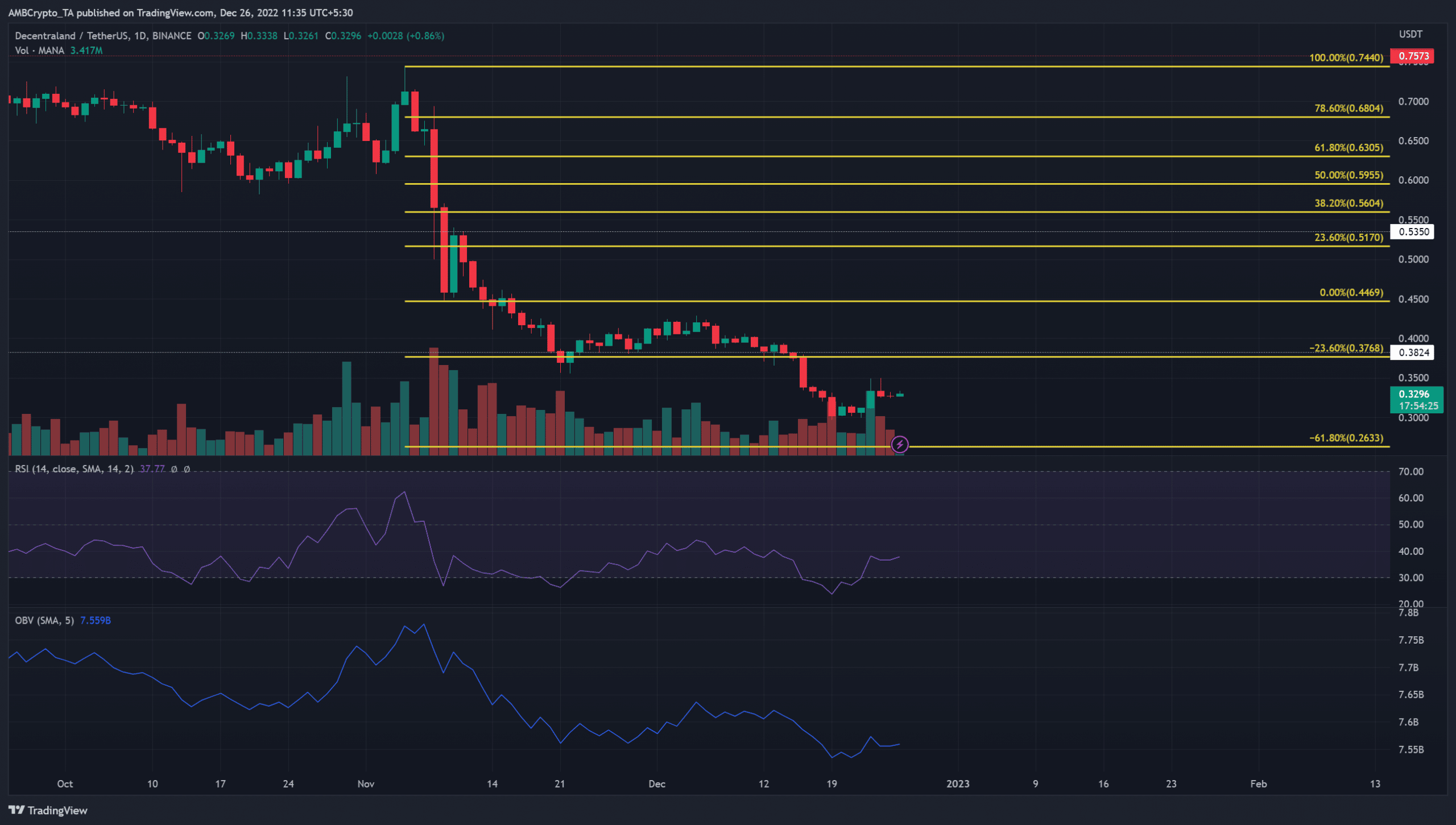 The market structure on the higher timeframes was bearish and none of the recent lower highs have been retested. The bulls have lacked the strength to drag the market significantly higher, and selling pressure has been relentless.

The On-Balance Volume (OBV) has been in a downtrend alongside the price since mid-August. The Relative Strength Index (RSI) also fell beneath neutral 50 in mid-November to underline bearish momentum. The RSI has climbed above 45 since.

How many MANAs can you get for $1?

To the south, the 61.8% extension level at $0.263 can serve as support. The presence of a bearish breaker at the 23.6% retracement level meant that short sellers can look for a retest of the same to sell MANA. 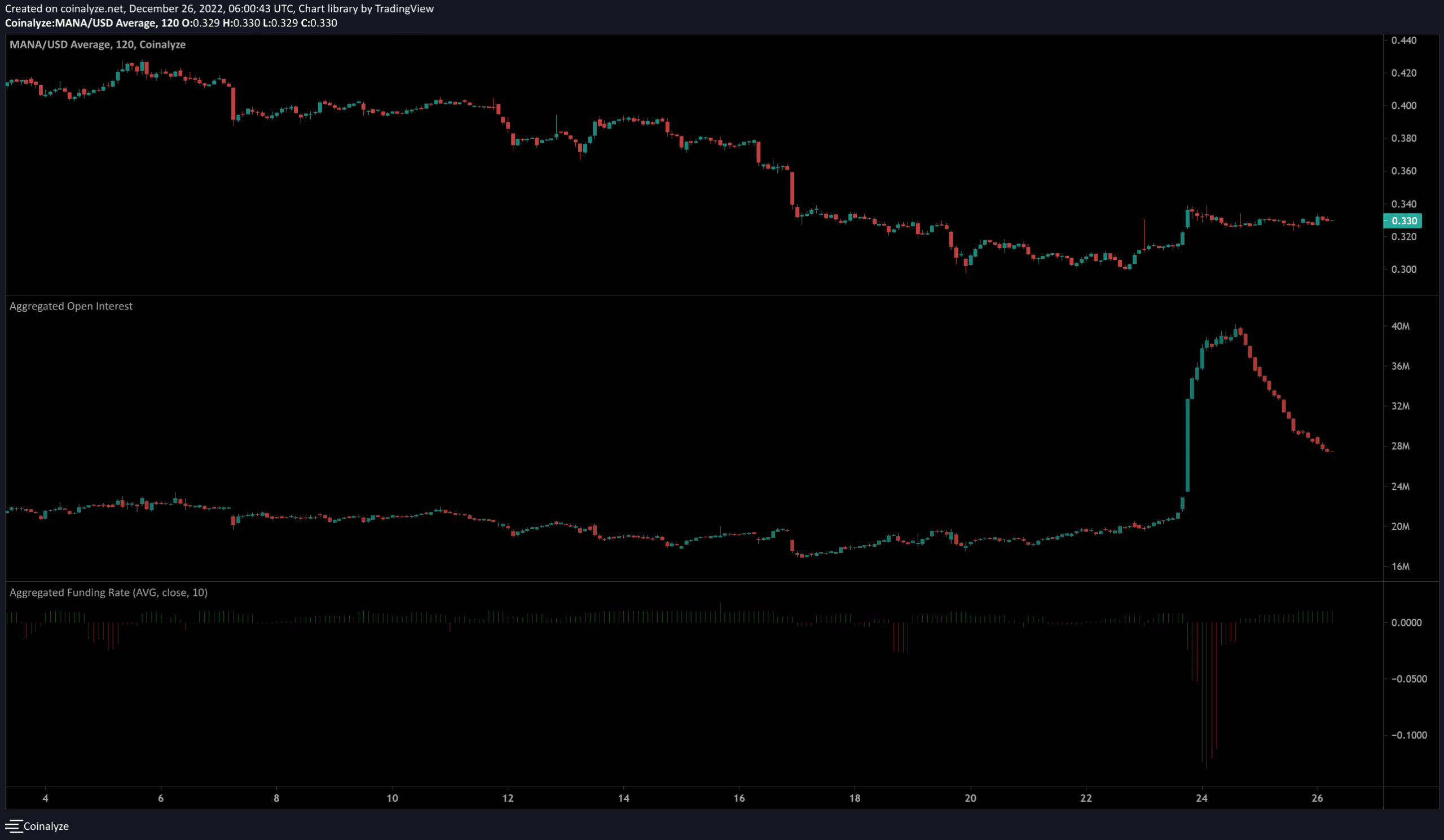 On 23 December, MANA surged from $0.31 to $0.35 and ended the day’s trading session at $0.33. This surge attracted a large number of buyers in the futures market, as traders looked to jump in on a trending altcoin in an otherwise trendless market.

Since then, the Open Interest has tailed off, and the price has remained flat. Just after the surge, the funding rate was strongly negative which highlighted the attempts to bring parity between spot and futures MANA prices. Overall, the data leaned in favor of the bears.