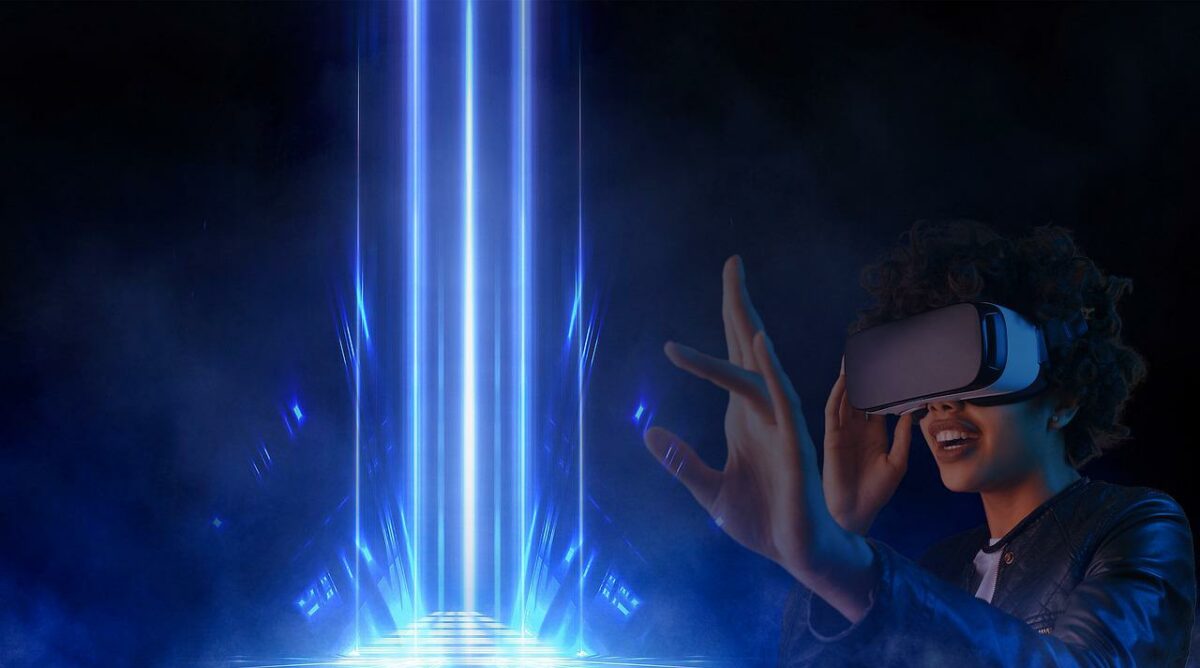 Decentraland has become the biggest Metaverse in the crypto-space as investors built and participated in the virtual world.

Now, its potential is being further discovered by filmmaker Ridley Scott’s movie. One where Decentraland is going to be of significant value.

Decentraland to make its Hollywood debut

As per the announcement, the crypto-film ‘The Infinite Machine’ is bringing the Metaverse onboard as part of its plans to launch the movie’s NFTs.

As the first NFT-financed film, The Infinite Machine will be launching its third round of NFT issues over the next month.

According to the agreement between Versus (the movie’s makers) and Decentraland, the Metaverse platform will be responsible for the development and the integration of these NFTs into Decentraland’s virtual world. This is a huge deal for Metaverse investors and its token holders. They could gain a lot from the quick expansion of this virtual world.

Owing to the falling market, the Metaverse and its tokens have noted slight bearishness lately. A lack of faith from its investors who have only tried to prevent further losses hasn’t helped either.

While selling has been a consistent sentiment in the case of MANA, over the last few days, the selling picked up pace. This may be a result of MANA falling slightly following the 61% rally right after the crash of 11 May.

Over these three days, investors sold $13 million worth of MANA to exchanges. Right after that, however, the prices recovered in three days and the altcoin shot up by 17.88%, pushing the altcoin above $1.

But, as conditions in the spot market improved, the Metaverse continued its downtrend streak. In fact, the average price of each LAND plot fell to $5,333, the lowest figures Decentraland has seen since its launch.

This affected the total sales value, with the LAND plots generating just $1.96 million in the month of May – Down from its January high of $8.9 million.

The sole responsibility of the same only goes to price since the number of plots sold actually are higher than the months prior.

Therefore, the damage across the Metaverse can only be fixed by treatment in the Metaverse. Decentraland’s movie connection might do that for MANA.

Ethereum investors must be alert of these entry and exit triggers