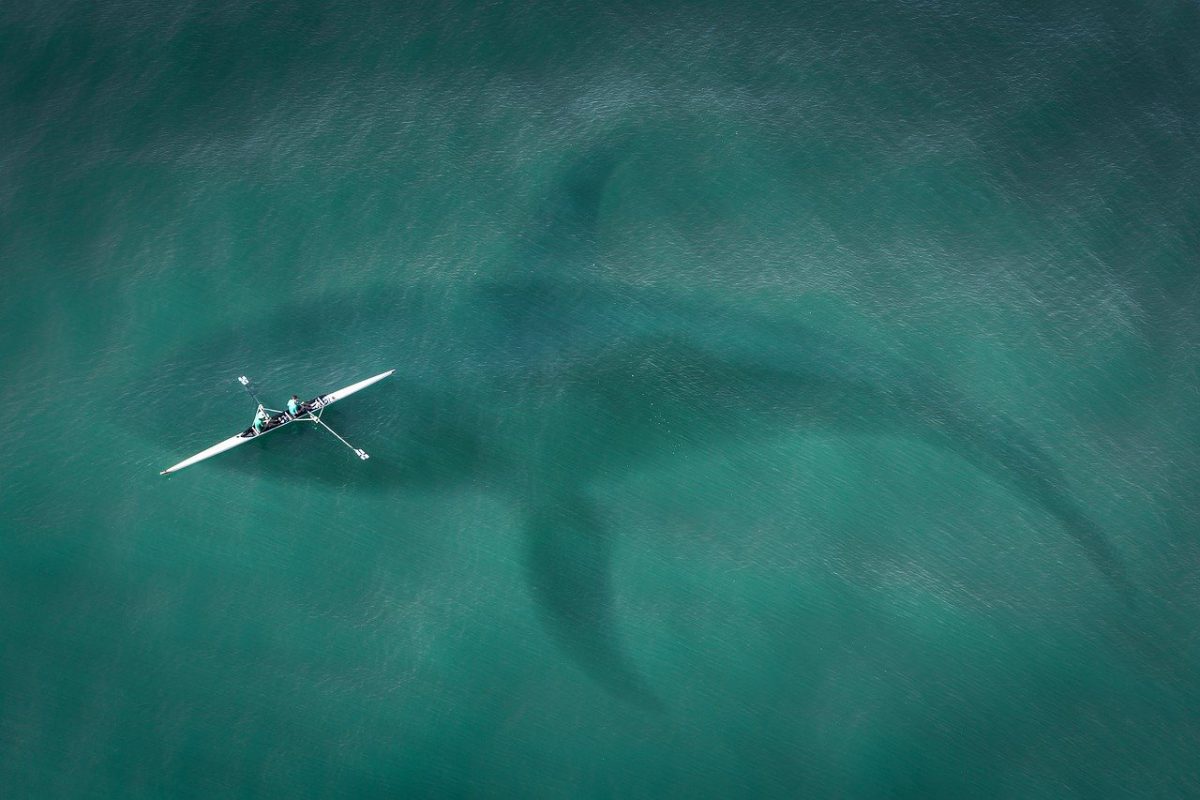 Billionaire tech investor Mark Cuban is an AAVE Whale, according to a snapshot of his on-chain portfolio on Etherscan. 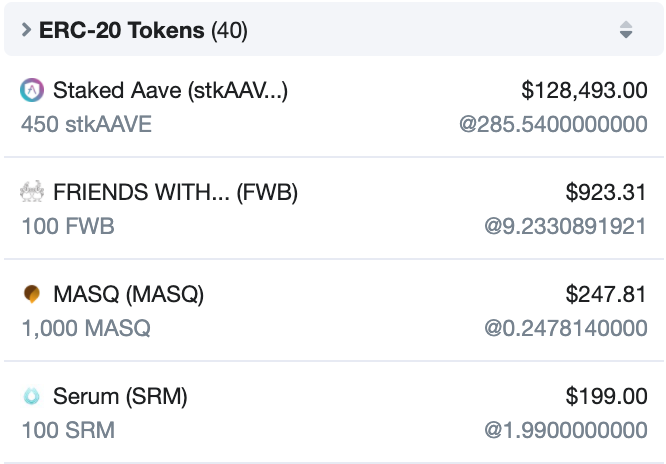 Mark Cuban was in the news earlier this month after he revealed that he has been a long-time crypto-investor, with Cuban going on to comment,

“I still have crypto from the early days of Coinbase. I’ve never sold anything.”

As can be inferred from the aforementioned snapshot, the tech investor has staked over $128,000 worth of AAVE. This is an interesting finding, especially since in the past, Cuban has expressed some concerns over the gas fees on the network, calling it “crazy expensive.”

Interestingly, post his initial comment on the gas fees, AAVE had responded to Cuban’s comments by stating, “See you on Layer 2.” It should be noted here that the DeFi protocol recently implemented its Layer 2 solution on the Matic Network.

The aforementioned finding comes at a unique time, especially since AAVE’s price has surged by over 50% in the past week alone, trading at $291, at the time of writing.

Mark Cuban’s portfolio also includes positions in ETH and SUSHI, positions that had many DeFi users excited. In fact, the investor’s Ethereum wallet address was first identified after users recognized the account that funded his Rarible address. As is the case in the world of transparent ledgers, most of the community was quick to analyze all of Cuban’s holdings.

“I definitely got my share of shitcoins,” he quipped on Twitter, in reference to the numerous DeFi tokens in his portfolio.

What is also of note is that while his portfolio revealed his interest in DeFi, Cuban remains skeptical about the narrative around Bitcoin, with the tech investor claiming that it is “nothing more than a store of value.”

However, the investor did say recently that if DeFi and BTC evolve together in a manner that allows Bitcoin to effectively be a bank account without the bank, then that would create utility for the world’s largest cryptocurrency.

Will Grayscale venture into DeFi with new crypto trust filings

Should you be worried about Ethereum’s latest price dip?