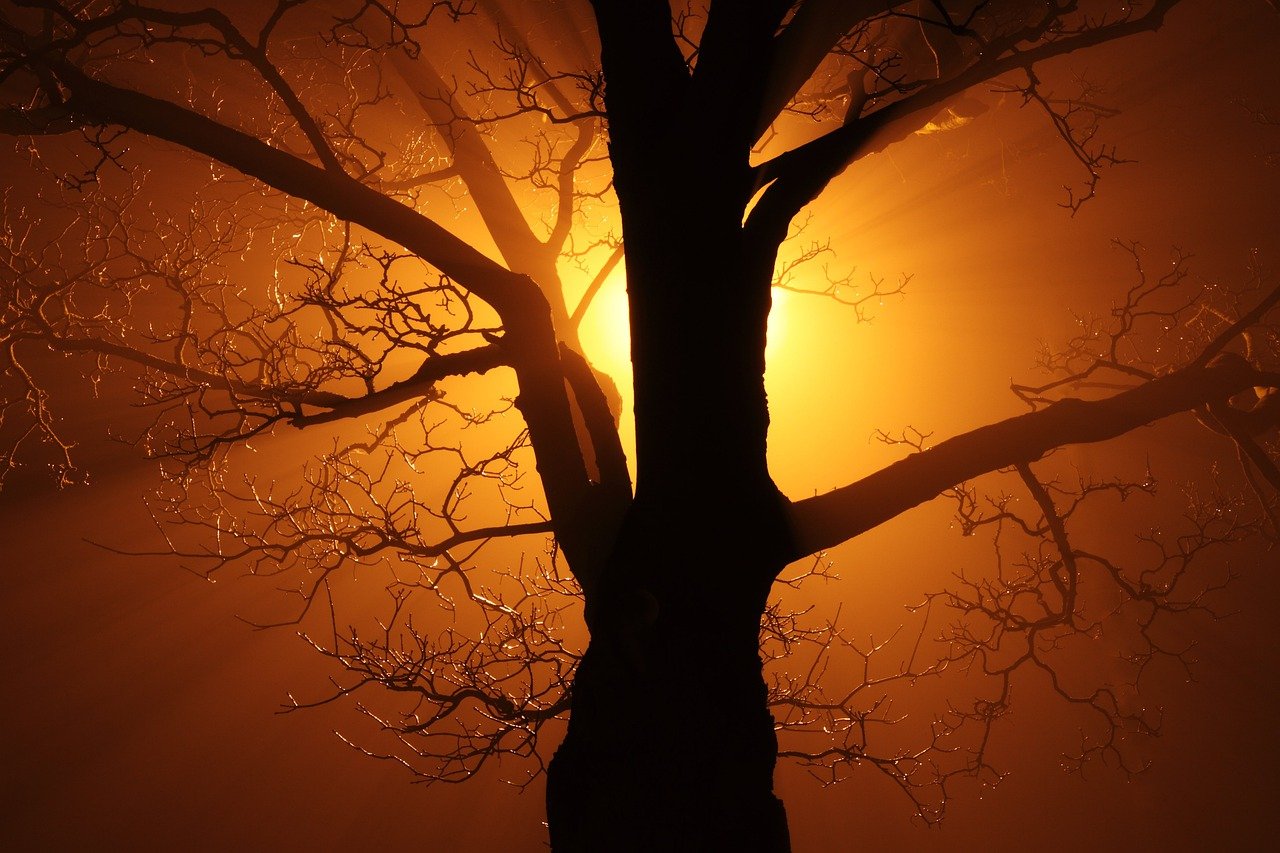 MATIC, which has been registering more greens on its chart over the past week, has flipped DAI to become the 12th largest cryptocurrency in the world. The altcoin outperformed several other cryptos with higher market capitalizations over the same period, with its value hiking by nearly 10% in seven days.

While MATIC’s price maintained its uptrend, several positive developments in the community served as its driving force. For instance, Polygon’s partnership with Robinhood which would allow investors who use the Robinhood trading app to access MATIC.

Earlier this year, when Robinhood listed Shiba Inu, a similar trend was seen as SHIB’s price surged by 13% after the announcement was made. Therefore, it’s quite possible that this episode served the purpose of fueling MATIC’s upward movement over the last few days.

Not only Robinhood but xInvestor, a tokenless launchpad, CEX, and NFT marketplace, has also announced that it will list MATIC on 6 September. With only a few days left for the listing, a further price surge is very likely in the days to come.

Hey! You can now send and receive MATIC on the @0xPolygon network in addition to the @ethereum network. Support for more cryptocurrencies on more networks coming soon.

Polygon’s efforts to crack deals with other players in the crypto-market have looked promising, as it could help add more value to the network and also increase its capabilities. While these developments happened, certain on-chain metrics responded in support of them.

According to CryptoQuant’s data, MATIC exchange reserve declined by 6% in the last seven days. This is a bullish signal as it indicates lower selling pressure.

Interestingly, Polygon’s development activity increased considerably in the last few days too. This, by and large, is a positive signal, as it reflects developers’ efforts to enhance the network. While development activity surged, MATIC’s social volume also registered an uptick, indicating more community interest in the token.

Looking at all that is happening and the aforementioned metrics, we can expect MATIC to maintain its uptrend for quite some time.

In fact, popular crypto-analysts are on board too, with one recently speaking in favor of MATIC hitting the $5-level in the future.

However, not all metrics supported an uptrend as several painted a different picture of MATIC’s short-term future. Along with the transfer volume, MATIC’s total active addresses also fell, suggesting a bearish edge.

Moreover, MATIC’s RSI was at a neutral position at press time, which indicated that the market could go in any direction. Only time will have more definitive answers for the altcoin’s market.

A quiet September? Here’s what’s in store for Bitcoin [BTC]

How ready is Cardano [ADA] ahead of the Vasil upgrade