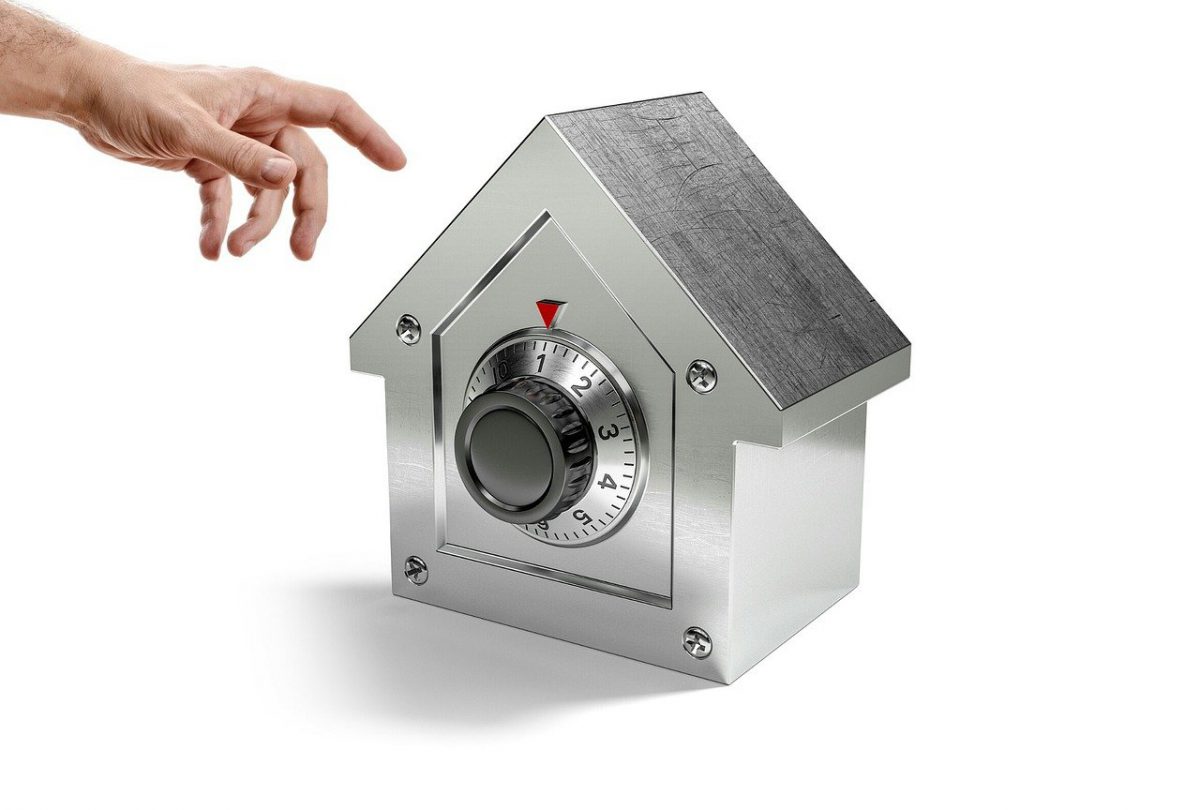 The Meerkat Finance project, launched just last night on Binance Smart Chain, is in the news today after 13.96M Binance USD [BUSD] and 73,653 BNB were drained. In fact, many in the community are calling this incident a rug pull, with almost $32 million reported to have been lost.

Shortly after, a scam report was made available on the Binance Community page, one where many users highlighted their staked amounts and appealed for solutions from the popular crypto-exchange.

Here, it’s worth noting that previously, the project had claimed that its systems had been hacked. However, at press time, its website did not appear to function, with speculations of it being a scam growing strong. The project’s Twitter account had been deleted too.

Interestingly, according to market observers, this was not a traditional rug. According to Twitter user @Crypto_Pen,

“…they burnt LP tokens and team tokens, but the vaults were deployed and upgraded to allow them to rug.”

The analyst also claimed that despite the team calling it a “hack,” the transactions don’t lead to the same conclusion. He added,

“Dev I talked to who looked at it said this should be catchable by @binance due to the sheer size, 13m+, no dex that can handle BEP has enough LIQ for that.”

According to others, the private key of a Meerkat deployer may have been compromised since the original deployer’s account was used to “alter the smart contract that contains the project’s vault business logic.”

Binance’s team has already been warned about the stolen amount ending up on Binance, along with various addresses of the wallets involved.

BSC has emerged to become a prominent parallel blockchain to Binance Chain recently. Thanks to the congestion on Ethereum’s network and its high fees, BSC has been able to onboard several new projects and users, with BSC positioning itself as a popular avenue to build DeFi services and DApps.

Nevertheless, in light of what could be the biggest scam witnessed by the BSC ecosystem, it is difficult to say how this incident will impact the usage of BSC. Curiously, the present development came soon after the copycat project Musical beats shut down days into its launch on the platform.